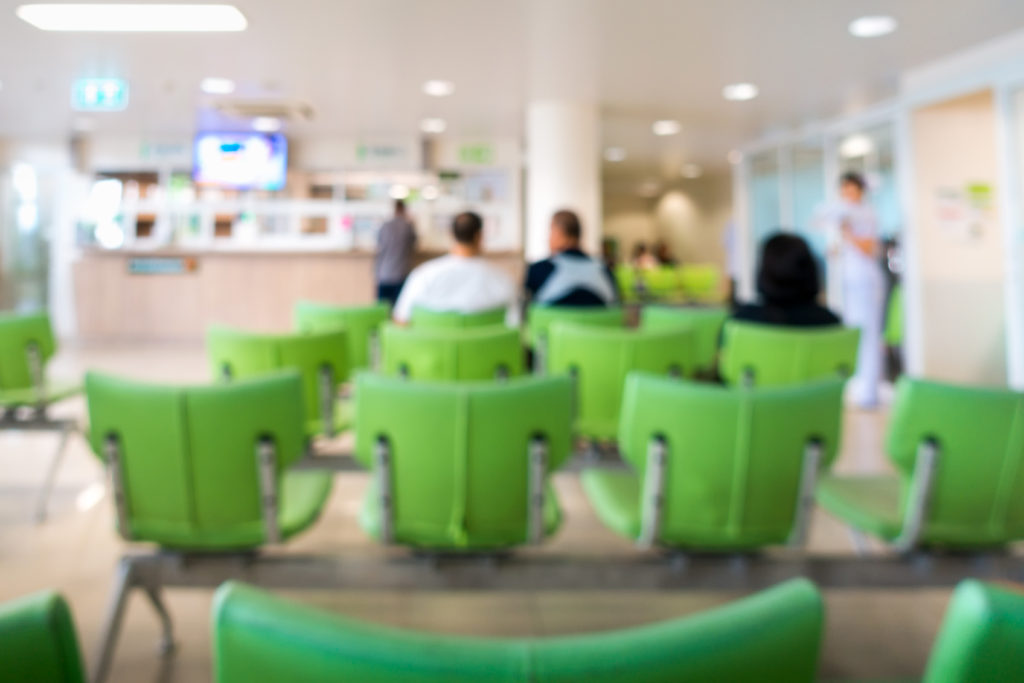 The average patient list per doctor is said to be in the region of 1,800 patients. However, my experience of working in a registration department suggests that around 600 patients may have moved on, unknown to the practice, or be in the process of registering elsewhere. The NHS income from 600 patients is significant so steps to remove, dare I call it, ‘dead wood’ should not be taken lightly. There’s always natural migration taking place but it does take time for practice lists to catch up with the changes.

No register of patients is ever going to be perfect as patients are born, live and die all the time. Patients also change their names and their addresses, so there are always patients sitting in a ‘registration limbo’. The question is, do you actively tackle the so-called ‘ghosts’? In the past, the level of ‘gone away’ patients often came to light when notices about the retirement of doctors were sent out to patients or households by the forerunner of the PCSE. The returned undelivered letters would result in green FP69 cards being sent to practices and a six-month window was, and still is, permitted in order to trace the patient or reaffirm that they still lived at the same address.

‘I told you I was ill’ – Spike Milligan’s epitaph

There’s no requirement on a patient to be ill. But, of course, these days there are all sorts of interventions that might involve contacting a patient to offer different types of screening and immunisation. If there’s no reply or the letters are returned as ‘gone away’, it’s likely that steps will be taken to remove the patient from the practice list.

There can be many reasons why a patient doesn’t respond. The patient might have died while abroad. There would be no report to HM Coroner and no UK death certificate. The patient might have moved to a new address outside or inside the practice area. You need to look at when the patient last attended the practice and then see if there are other family members in the same household. The patient might have changed their surname or been adopted. Sometimes there are duplicate registrations as patients’ forenames and surnames might have become muddled. Drug addicts, for instance, might register using aliases. Another problem is incorrect or incomplete addresses. For instance, all patients living in the same nursing home should be registered using precisely the same address. Young people, and sometimes not-so-young people, go to university.

Another problem area, recently highlighted on the Forum, is the failure – if it can be called that – of parents to register their newborn children. Remember that the use of forenames, middle names and surnames or family names can be different in ethnic groups to such an extent that the male family members may have one surname and the female members might have a different surname. Greater complications occur when patients with the same name live in the same household. It’s also important that patients with similar or the same names have the correct date of birth recorded. Sometimes the date of birth is assumed, as the birth date wasn’t registered in the patient’s home country.

Patients can be removed if the patient-doctor relationship has broken down or the patient has been reported to the police for violent or threatening behaviour. NHS England have made it more and more difficult for practices to remove patients as warning letters need to be sent to patients followed by a seven-day removal process. Practices who want to close their list to new patients or reduce their practice area have also found this difficult. Of course, at one time doctors were paid capitation fees for each patient. It was therefore unlikely that practices would willingly inform an FPC or FHSA that a patient had ‘gone away’. One registrar at an executive council used to study the obituaries in the local newspapers and remove patients before they were buried.

The willingness these days to report ‘gone away’ or non-responsive patients has been brought about by the current payments systems. Targets might not be met if patients do not comply. Patients might be removed for choosing not to have cancer screening tests. To my mind, it doesn’t make the removal of a patient right just because they choose not to respond. I would urge practices to think twice before removing patients. Instead, carry out reasonable checks on the validity of patient data. You can search to see whether postcodes or telephone numbers are missing. Check your database for duplicate names. You can check for patients who haven’t attended the practice for, say, three or five years. You could look at patients aged 80 or over. Have they moved into residential homes? You could also look at patients who might be studying away from home. Are you treating university students returning home for their holidays as temporary patients? Your validation check reports could be kept to show CQC inspectors as they might wish to know what steps you’re taking to validate your practice list. Curiously, I once found that patients in their mid-fifties were disappearing off the list. I think it was to Spain – tax avoidance.

All in all, practices should be careful about deliberately taking action to reduce their list size. GP contract payments still use practice list size to calculate the global sum. While QOF payments might be affected by the reluctance of patients to comply, the loss of income would be far greater if non-compliant patients were actively removed.