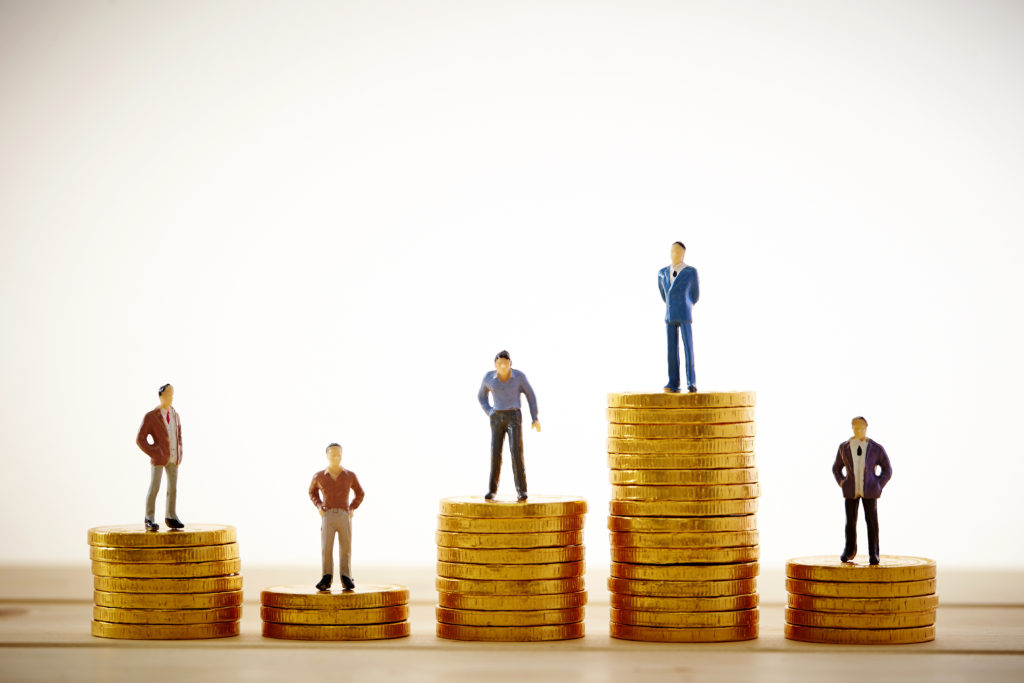 Pay. It’s a topic that’s never far from our thoughts, especially given the proliferation of salary surveys that seem to pop up on an almost monthly basis. How much you’re paid – and whether it’s enough – is an emotive subject too, prompting plenty of debate.

When it comes to practice manager salaries, the picture is pretty muddled – and not particularly attractive. Let’s start with some of the research results.

Robert Campbell recently conducted a survey, along with Practice Index, and found that hourly rates for practice managers range from £10 per hour to in excess of £34 per hour. Meanwhile, research by First Practice Management (FPM) found the average salary for GP practice management roles in the UK is £37,323. This is a 2.57% decrease from 2015’s figure of £38,306 (which was 2.34% down on the previous year). Worryingly, given the well-publicised predicted inflation of early 2017, just under half (49.6%) of respondents told FPM they did not receive a pay rise. Again though, huge regional variations were found across the UK.

As Robert Campbell said in his report on his salary survey,, the pattern of salaries has its roots in the size of a practice, the number of patients, the number of doctors and the local circumstances. But, crucially, it also reflects the generosity or otherwise of the GP employer and highlights the lack of structure.

Just about every PM you talk to agrees that the wide variation in practice management pay is unfair – even when taking into account factors such as list size. As Robert says, the range of salaries paid suggests that General Practice has moved away from the ‘pay systems’ used in the mainstream NHS. Indeed, his survey found that two thirds of practices used their own local pay system, abandoning the former NHS Whitley Council pay system and the relatively new NHS Agenda for Change system.

A specialist health sector recruitment agency told us that often salaries are a simple case of supply and demand – and what partners can get away with. “The fact is that we have a lot of practice managers that have been in their jobs for a long time and therefore they are on ‘legacy’ pay levels. As they reach retirement or decide they’ve had enough and move on, financially pressured practices are looking to save money by recruiting people on much lower salaries. Partners will often say this is due to new recruits lacking experience and so on, but the ultimate motivation is money.

“This approach is fine while people are willing to take jobs at ‘lower’ salaries. We don’t have any problem attracting applicants for a PM role with a starting salary of under £30k, including for London-based roles and despite the negative press surrounding the job. It’s still seen as a solid, reliable job and people aren’t fazed by the pressures; they’re often applying from roles in other pressured environments anyway.”

Negatives could be a positive

Ironically, the bad press and potential mass exodus of PMs could be just what salaries need, according to the recruitment agency, who preferred not to be named.

“In recruitment we definitely see a correlation between perceptions and salaries – if a job is less appealing you have to pay more to attract the calibre of people you desire. So, the more bad press, the better! Likewise, if salaries fall behind other similar roles, as certain surveys have found is the case with the NHS, fewer people will apply and therefore salaries will have to go up.”

Another idea to improve the situation for PMs – and probably the best way to remove regional variations – is to formalise the PM role.

The ever-increasing pressures affecting practice management mean that the majority of PMs feel their pay isn’t commensurate with their work. The introduction of a national body that can take responsibility for providing clear frameworks for the PM role, as well as setting appropriate salaries, would surely have many benefits.

As we mentioned at the top of this article, pay is a hot topic and one that will continue to be debated. It’s also a topic we’ll return to in the coming weeks and months – so watch this space!

What’s your view on current levels of pay? Would you welcome a national practice manager association of some kind? Your thoughts are welcome! Either comment below or take it to the Practice Index Forum.

For any underpaid PMs out there….
Pulling together
Recording telephone calls
Remanufactured drums/toners

One Response to “PM salaries – what’s going on?”
Leave a Reply