Managing doctors’ numbers: Is it possible?

Managing doctors’ numbers: Is it possible? 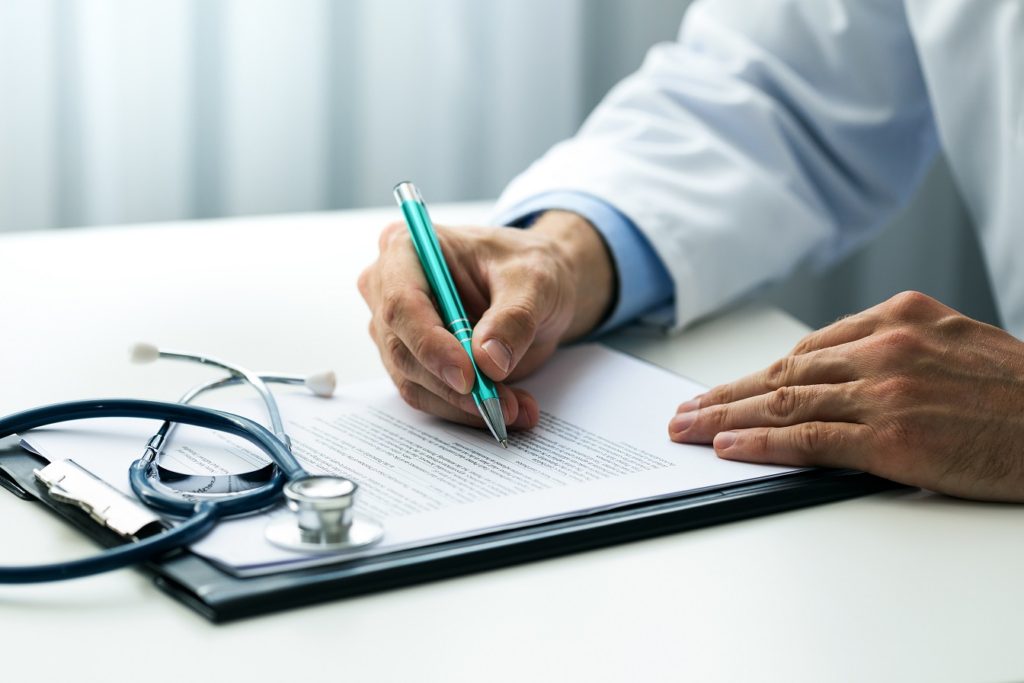 Some 20,000 GPs were thought to be working as locums in 2016 (National Association of Salaried GPs).

In 2016, there were 41,985 GPs in England working in 7,613 practices. The number of salaried GPs has increased by 400% in the last decade (British Medical Association). There are thought to be some 20,000 GPs working as locums, but there are no reliable statistics collected.

Prior to 2004, individual doctors needed to seek approval to join a medical practice from the now defunct Medical Practices Committee. The MPC looked at average list sizes and the workload of a practice and used a classification system which judged whether practice areas within a parliamentary constituency had sufficient or insufficient doctors. Applications to join the Medical List, now the Performers List, were sometimes refused. But special allowances were paid to encourage doctors to work in under-doctored and unpopular areas.

By 2004 it was argued that there were few under-doctored areas and that the MPC was no longer necessary. I wonder whether that is still the case. In 2016 the BMA reported that one third of partnerships had unfilled vacancies. In early 2018, GP Journal suggested that probably one half of partnerships had a vacancy. How many are temporarily filled by locum GPs?

Again prior to 2004, GPs in the main worked 9 sessions each week, and part-time working had to be approved. A doctor might ask to work three-quarter time (4 days) or half-time (3/4 days). Some doctors known as ‘retainers’ could work as little as two sessions (1/2 days) per week. Part-time GPs were relatively rare as only 26% of GPs worked part-time.

In 2015, a survey carried out by Practice Index revealed that there was almost a reversal of manpower commitment, with 81% of GPs working less than full-time: 36% worked four days per week, 29% worked three days per week, and 16% worked one or two days per week.

Nowadays, practices are responsible for their patient lists, not individual GPs. As stated above, there are fewer full-time GPs and more part-time working. There are more salaried GPs and locums. There is no approval process for part-time working or employing a locum. However, practices need to survive and there is a worrying trend of failing practices. Even worse, it’s impossible in some places to recruit a replacement doctor.

In 1952, 43% of practices were single-handed. In 1996 there were 2,883 single-handers. Now there are only around 800, but multi-sized and merging practices are growing rapidly. Is it safety in numbers? Is it sharing resources? Is it economies of scale? Or is simply making the best of a scarce resource?

On average, a patient sees a GP six times a year and receives nine prescriptions.

Prior to the 2004 contract, 87% of GPs worked full-time (9 sessions over 5 days). Now GPs are more likely to work 8 sessions over 4 days or less. On average, a GP might see over 40 patients per day. This is a significant workload and no wonder practices are searching for ways to ease the load on GPs. But if you’re going to employ a nurse practitioner, more practice nurses, a healthcare assistant and a phlebotomist, all these staff need to be properly funded and properly paid. Again you might train staff to triage patients, or ‘signpost’ them to another service, such as the community pharmacy. It could be argued that these ‘special measures’ are desperate measures simply to survive.

As a rule of thumb, practices need to provide one session per week for every 200 registered patients. On that basis, a practice with 10,000 patients would need 5.5 whole-time equivalent GPs. A GP registrar would not be considered to be a whole-time equivalent but might provide around 60% capacity when compared with a full-time GP. A nurse practitioner might see fewer patients than a GP. What is more worrying is the number of practices that feel the need to employ a locum or are simply left with no choice but to employ a locum. Even the National Association of Sessional GPs says that there are no accurate figures relating to the number of locums working in general practice. It would be interesting to carry out a survey about locum GPs, asking such questions as would you employ a locum again? Are locum GPs choosing locum work as a career path? What does the locum GP add to the practice (e.g. experience, knowledge, etc.)?

There are good solid reasons why a locum might be engaged, such as long-term sickness and maternity leave. Here are some more examples:

Should it be appropriate to employ an expensive locum instead of filling a vacancy?

There are obviously situations where employing a locum is essential. A single-handed GP is unable to take leave without a replacement. GPs who are on maternity leave or absent on long-term sickness need to be replaced. But adjustments to manpower levels are more difficult to cover for short-term absences. In my experience, some practices provide their own cover by absorbing the workload of an absent GP for a period of time. I wonder whether this has become more difficult as many GPs no longer work a four or five-day week?

Locums are sometimes employed to provide a necessary pair of hands when a doctor retires, for example. But vacancies are becoming more and more difficult to fill. Is this because new GPs want to work in more attractive areas? As I have said, there is no longer any direction given centrally to encourage GPs to work in less attractive areas.

All in all, can we say that Clinical Commissioning Groups are taking on the burden of finding new GPs, or are they concentrating on finding ways of managing prescribing and encouraging the purchase of over-the-counter medicines? Has new technology and services like 111 removed the personal face-to-face touch that made general practice what it is today? I do hope that ways can be found to provide again a personal medical service to patients, which is both accessible within a reasonable time frame and consistent, so that patients can get to know their GP once more.

Here are some suggestions on managing GP manpower:

• Try to ensure that the number of sessions available provides a fair and reasonable balance of work for the clinicians.
• Be flexible in the length of appointment sessions, according to demand, and be conscious of the need for breaks.
• Look carefully at the content of the partnership agreement and the contracts of salaried doctors to make clear the expectancies of the practice and the commitment required to share the workload.
• Minimise the use of locum GPs to essential situations.