What can you do about the latest clinical correspondence calamity?

What can you do about the latest clinical correspondence calamity? 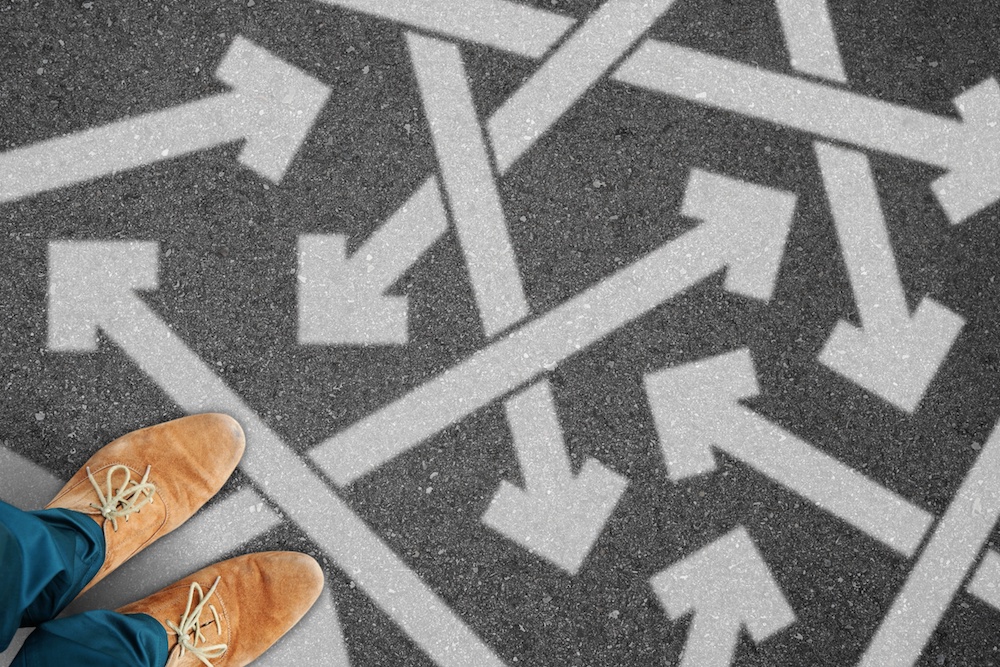 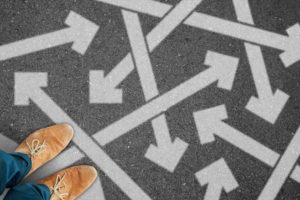 Patient records – and the inability of the NHS and its appointed contractors to handle them correctly – once again hit the headlines this week. This time, rather than Capita being in the firing line it was NHS Shared Business Services (SBS), who was employed in the East Midlands, South West and north-east London to redirect mail for the health service.

It was meant to pass on documents that had either been incorrectly addressed or needed re-routing because the patient had moved to a new GP surgery. But between 2011 and 2016 a backlog of 709,000 pieces of correspondence piled up in a NHS SBS warehouse.

A report into the debacle by the National Audit Office found that:

In light of the well-publicised Capita problems – which are still very much ongoing if the comments on the Practice Index forum are anything to go by – the question remains as to why NHS England will learn from its mistakes and whether heads will roll. We doubt the answer to either question will be yes, which leaves GP practices on the frontline having to deal with the mess.

So what can you as a practice manager to do to ensure the NHS mess doesn’t negatively impact on you? Here are a few suggestions:

Set the record straight: Consider publishing a statement on your website and/or printing out some flyers for people who are interested. It needn’t be long or detailed – and something along the lines of the following could work:

You may have read in the media this week that hundreds of thousands of pieces of clinical correspondence have not been passed on to the relevant GP practice, affecting approximately 2,000 patients.

This issue has been created by the failings of a third-party contractor, NHS Shared Business Services, contracted by the NHS, that has failed practices and patients.

As a practice we are working with the relevant authorities to ensure none of our patients are impacted by the problems – and it has been confirmed by the National Audit Office that no patients have been put at risk.

Respond to requests: As the NAO report says, one-third of GPs have yet to respond on whether unprocessed items sent to them indicate potential harm for patients. Please try to sort out any outstanding requests as soon as possible.

Speak to your local MP: Now is the time to lobby your local MP to raise the issue in parliament. Time-permitting, keep pestering your MP – the more practices that do this, the more pressure will be put on NHS England and SBS to sort out the mess.

Stay on top of the news: Keep an eye on the news for updates on the story – and keep your patients up-to-date if necessary.

Have you been affected by this latest correspondence crisis? Let us know by commenting below or in the Practice Index Forum thread here.

Topics trending in the forum:
Unauthorised annual leave
Patient constantly asking to speak to the PM
Abusive patient and then a complaint letter!
How long do patients have to wait for a routine appointment?

One Response to “What can you do about the latest clinical correspondence calamity?”
Leave a Reply