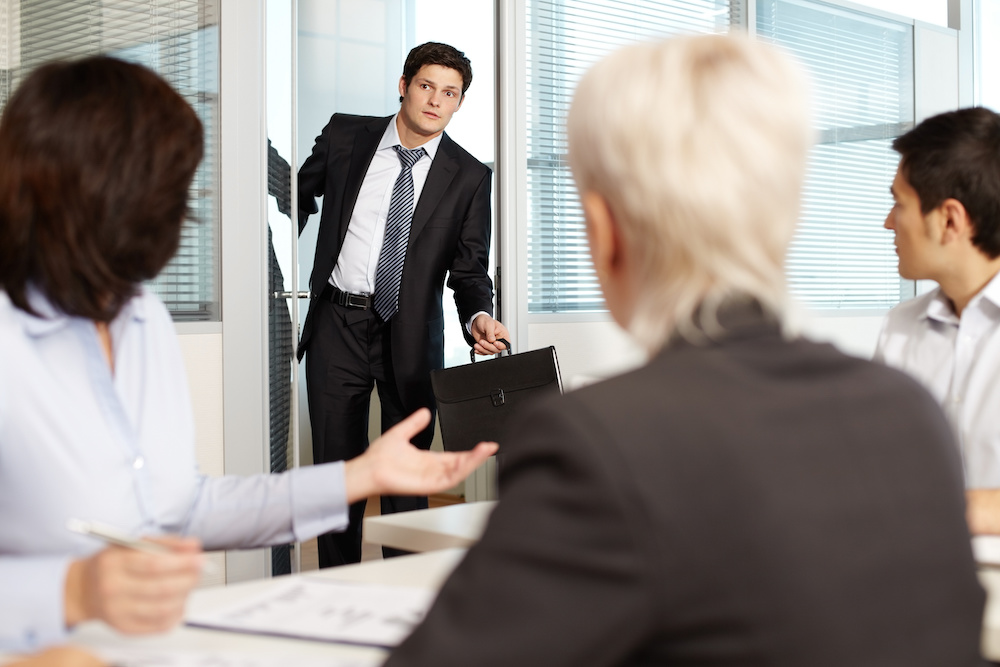 A collective groan is heard around the UK!

How frustrating is it when you have a member of staff who just can’t seem to turn up on time? Or one who’s always late back from breaks? Or one who always seems to disappear early?

Disciplinary proceedings for lateness used to be my everyday ‘bread and butter’ in the hospital sector. I’d have at least one a week, supporting a manager who was, more often than not, utterly peeved at having to deal with this issue week in, week out.

Thankfully in GP surgeries it’s not as widespread as, for example, in the cleaning department at the local hospital! But it can still be a problem nonetheless. Not only can it throw your morning into chaos, it can also set a bad example and cause resentment in the team.

These issues fall solidly under your disciplinary policy. Being late, not turning up or not working your hours is most definitely a conduct issue.

I’ve run many training sessions with managers where I’ve asked the question, “When is it conduct and when is it capability?”

The easiest way to define conduct versus capability is “won’t versus can’t”.

You’d be surprised how many managers think lateness and timekeeping is a capability issue.

My response was always, “Do they not know that they need to be at work on time? Do they not have the skills to be able to get to work on time? Has their life experience not taught them that when they’re given a set working time, they should adhere to it?”

You’ll often get one person who pipes up with, “But what if their bus was late and it wasn’t their fault?”

Again, this doesn’t show a lack of knowledge, skills or experience. Public transport can be notoriously unreliable so we’d expect any staff member to take reasonable steps to ensure that they could get to work on time.

Granted there may be something that crops up which renders the employee late but that’s where manager’s discretion comes in. If you know there was a massive pile-up on the M4 and your staff member was caught up in it, then don’t take any further action. But if there’s a massive pile-up on the M4 every day according to them, but there’s no news item or traffic update to confirm it… then perhaps something more sinister is going on.

How much lateness or how many ‘unworked’ hours you can stand will be individual to each practice, each team and each role. The process for managing it, however, should always be the same.

Again, use your discretion if something unavoidable causes a staff member to be late whilst they’re on this framework. You also have the discretion to escalate repeat offenders who always seem to just escape the next level of sanction, provided that this is covered in the initial warning letter as a possibility.

All disciplinary processes should give the employee the opportunity to offer their side of events, and you should consider their justification prior to making your decision on what action to take.

You’ll often hear the same excuses, and you’ll find yourself giving out the same responses:

“My bus was late”

“Get an earlier bus”

“My alarm didn’t go off / I overslept”

“The traffic was really bad”

For the member of staff who’s always late back from lunch or breaks (or seems to hide in the toilet for a good half an hour every afternoon), you can apply the same principles:

Second discussion = informal warning; inform them that their timekeeping is now being monitored

Third discussion = formal warning; require them to ‘clock in’ with you when they’re back from breaks (e.g. by sending a screen message or an email)

It’s perfectly reasonable to dock an employee’s pay if you feel there isn’t a reasonable explanation for the employee’s absence. You must inform them in writing that their salary is being docked (as evidence in case there’s a claim for unlawful deduction of pay), preferably following a discussion as outlined above.

The most important thing to remember is to deal with the issue as and when it arises; don’t sit on it for too long and start bringing up lateness from months ago when you decide to take action. Ensure that timekeeping and lateness are listed as examples of misconduct in your disciplinary policy, and ensure that staff are clear about what their start and finish times are.

2 Responses to “Timekeeping and lateness”
Leave a Reply