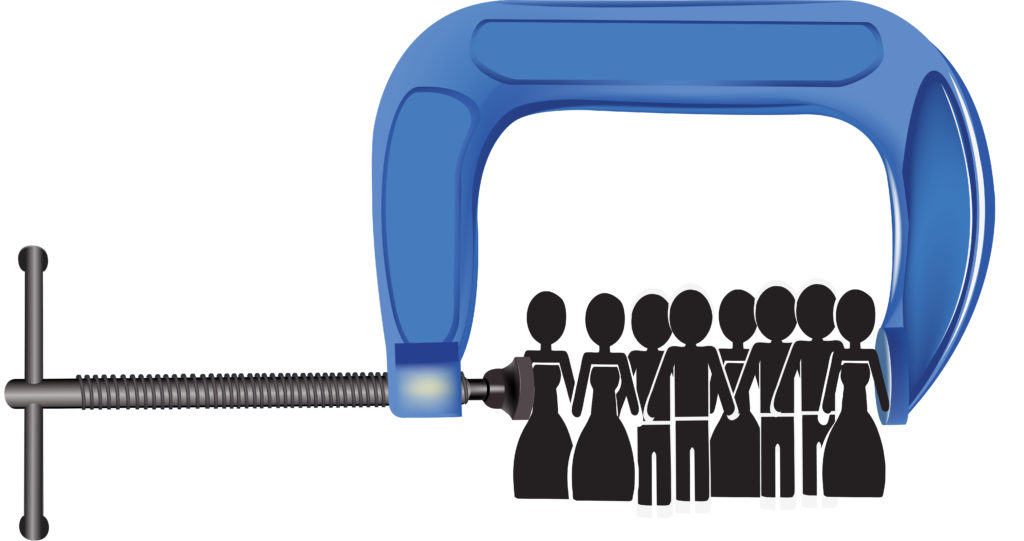 Practices across the UK are being pushed beyond breaking point as recent figures show a further increase in patients registering at practices already struggling to cope. Some medical professionals are now calling for a one-off registration payment to be charged to new patients as a means to alleviate some of the drain on resources this dramatic upsurge continues to cause.

There was of course a time when practices would see a growing list size as something purely positive, but today GPs are being forced to consider closing lists in the wake of these steep rises. Needless to say, the issue with recruitment and retention remains. One GP practice – Kingskerswell and Ipplepen Medical Practice in Devon – has been told by NHS England to stop emailing its patients advising them to visit alternative NHS providers as a means of alleviating some of  the ‘great pressure’ faced by the practice.

Between April 2013 and October this year, the number of registered patients in Tower Hamlets alone rose by a staggering 17,584. This represents an average 488 more patients per practice in the East London Borough – one that has already been vocal about the pressure it remains under to service the needs of its ever-growing and underprivileged public.

Dr Tony Grewal, Londonwise LMC’s medical director claims that, ‘in London, the average patient will use as much practice resource in their first year after registering as for the whole of the rest of their time registered with that practice.’

‘It would make sense for this to be recognised, ideally as a new patient registration payment.’

Dr Michael Parks of Dartford, Gravesham and Swanley is concerned that this pattern of rapid growth is only going to accelerate, which, ‘may become a problem for health services locally in the future, and not just primary care.’

GPC deputy chairman Dr Richard Vautrey believes that more core finding must be made available to help general practices cope with these growing demands: ‘we have a growing population across the country, but the relative NHS funding for general practice has been cut, rather than increased, so it’s no surprise practices are under so much strain,’ he said.

Has your CCG experienced a rapid rise in patient registrations? Join the discussion and let us know your experiences below, or take it to the Practice Index forum.