Being a Practice Manager: The Inside Story!

Being a Practice Manager: The Inside Story! 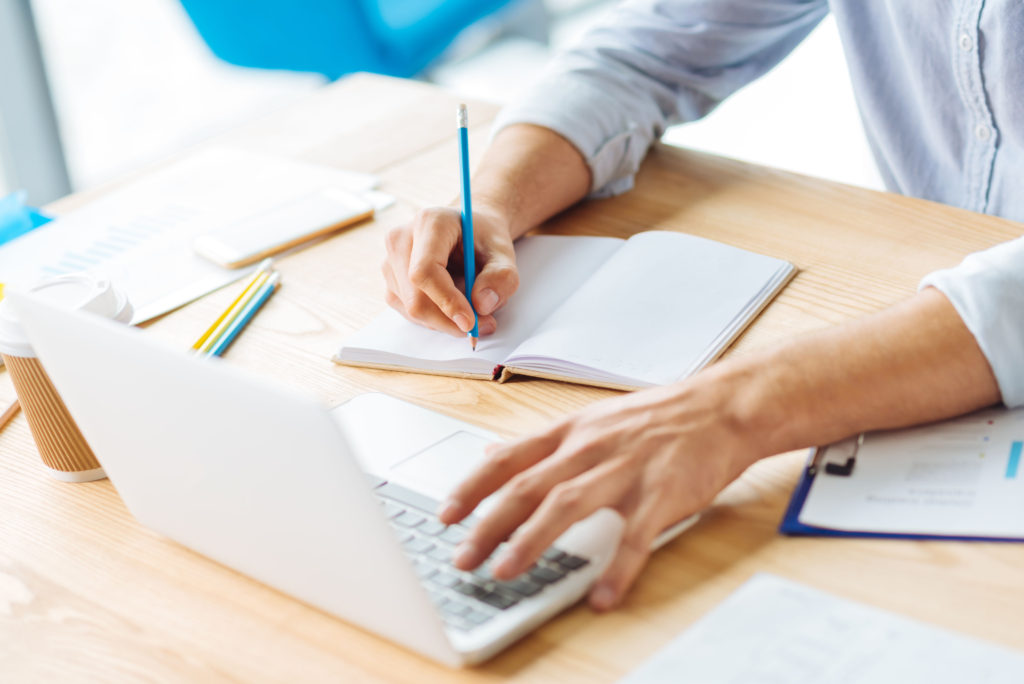 A GP practice manager is a solitary being, alone but a member of a brigade of over 9,000 managers scattered across the UK, working in large multi-premises practices and very small practices with one surgery and one doctor, in cities, towns and rural locations. The make-up of each practice is unique and although there are common tasks and responsibilities, the workload can be quite different.

Starting with the smallest surgery, with only a few thousand patients, there is still a need for a ‘core’ presence of a doctor, nurse, receptionist and secretary. The point at which a full-time practice manager is needed depends on the administrative or managerial input that the doctor may have. Small practices are more likely to have a part-time manager. In fact, our Pay and Workload Survey for Practice Managers revealed that some 28% of practice managers work less than 35 hours per week, whilst a further 9% work between 35 and 37 hours, 56% work either 37 or 37.5 hours per week, and the remaining 7% work up to 40 hours. I do wonder how even in the smallest practices, part-time working can be justified and I seriously wonder why there isn’t a full-time commitment throughout.

Paid a pittance and expecting a gold standard

The key to the development of the role of the practice manager lies in the distribution of tasks. Ask yourself who processes the payroll and the practice accounts. Is everything boxed up and sent to the practice accountant or to an agency? The Quality Framework brought with it a need to document policies, procedures and protocols endlessly. With the advent of CQC inspections, the expectancy of high-quality performance, even in a small practice, has created an almost impossible challenge for a practice manager who’s paid a pittance and treated like a glorified secretary or personal assistant and then blamed when things don’t go quite right!

Moving up the scale, there are what in the past would have been called ‘group practices’, where there are three or more keen and hard-working doctors supported by an equally hard-working, loyal and committed staff. The patient list is around 8,000 and there are grumbles amongst the doctors as the CCG requires attendance at meetings. Again, the staff are probably not paid well but are respected by their employers who still take an interest in running the practice. The manager might have inherited a decent salary from fund-holding days and now finds it difficult to wheedle another increase, despite the advent of web-based computer systems, the Quality Outcomes Framework, enhanced services, and of course the dreaded CCG and CQC. The serious problem for many practices is that the stalwart doctors are approaching retirement and are being replaced by part-time and salaried doctors. You’ve heard about work-life balance! This new breed does not want to own premises or help run the practice, but they do want maternity and paternity leave, as well as a four-day week. Again the ‘poor’ practice manager bears the brunt of searching for a locum and enjoying the wrath of patients when someone suddenly doesn’t turn up. How much time is then wasted cancelling appointments, let alone warning patients about DNAs. Perhaps that’s a bit cruel, but can I ask how many doctors ceased to work on Saturday mornings but still take a half day?

The bigger they are, the harder they fall!

Now we look at the larger practices, with 10,000, 15,000 and 20,000 patients plus, purpose-built premises, some leased having had private funding, and often housing more than one practice and sharing amenities. The number of partners, salaried doctors and GP registrars starts to climb. In addition to practice nurses, these practices employ a plethora of staff not originally funded through the ancillary staff scheme causing budget problems. This is probably the point in practice development where a practice manager needs a management certificate, diploma or degree as well as plenty of skills, knowledge and experience. Assuming that the GP employer has relinquished the reins and is happy for a manager to take charge and deal with the running the practice, the question is: to what extent are the reins being loosened? Who has the final say and on what?

There are clues that reveal the level of responsibility a practice manager has been given. I recall taking on virtually the whole management of a building project involving an expenditure of well over £1 million. But I never was a signatory to bank accounts. That said, I rarely had a problem getting agreement to spend money on essentials. This was because there was a history of misappropriation of funds in the practices I joined. I appointed staff and did appraisals. I had the power of dismissal. GPs didn’t take part in interviews. I managed the payroll and kept the practice accounts, working closely with the accountants. To me, the degree to which a manager works independently of the employer sets the measure for the salary that’s paid. If you’re unhappy with your salary, you need to look for the clues and prepare a challenge. A practice manager is at the centre of the practice, the rudder that steers the practice through stormy seas, while the doctors are the engine, and the staff are the sailors that keep the ship afloat.

Leadership and the practice manager

A practice needs a managerial lead and a clinical lead, and whilst paths do cross, this happens less in a large practice. The old phrase “Don’t keep a dog and bark yourself” springs to mind. If a practice manager is being employed then that person should be allowed to manage. It seems to me that the clinical workload in many practices has reached the stage where managers must be given the remit to run the practice as there’s more than enough for the doctors to do. I also take the view that the practice manager should be very careful when getting involved in clinical issues. GP employers will still want to have the final say, but this should be on policy matters not on day-to-day operational decisions. I didn’t want to have to ask permission to maintain the central-heating boiler or engage workmen to mend this and that. A practice manager must be empowered to keep the show on the road.

I took a look back at our recent Salary and Workload Survey. There’s a worrying inconsistency in the level of pay and the extent of responsibility placed on our practice managers. Very few practice managers become non-medical partners and the range of salaries bears little relationship to the size of the practice. 26% of practice managers are paid £45,000 per annum or higher, whilst list sizes in this group vary from 3,300 to over 20,000 patients. 18% of practice managers are paid between £30,000 and £35,000 per annum, and the list sizes in this group vary from as low as 3,500 up to 10,200 patients. There’s no doubt that there are a multitude of reasons as to why salaries may vary, ranging from the number of doctors and staff employed to the number of surgery premises. But some practices offer other services, such as an out-of-hours centre, and this explains some of the extreme differences.

It would be interesting to study more closely practices of a similar size and see whether the variances are still extreme. Is it that there’s an overwhelming lack of respect for the role of practice manager and a reluctance on the part of most GP employers to relinquish the independent nature of general practice? Is it that the employment of a highly experienced, well-qualified manager is affordable for most practices? Does a name or job title make a great deal of difference? General Manager, Business Manager, Practice Manager – does it matter? Again, I doubt it. Only a detailed examination of the duties performed and the responsibilities undertaken would explain the rights and wrongs of salaries offered. So think on and argue your corner…

One Response to “Being a Practice Manager: The Inside Story!”
Leave a Reply