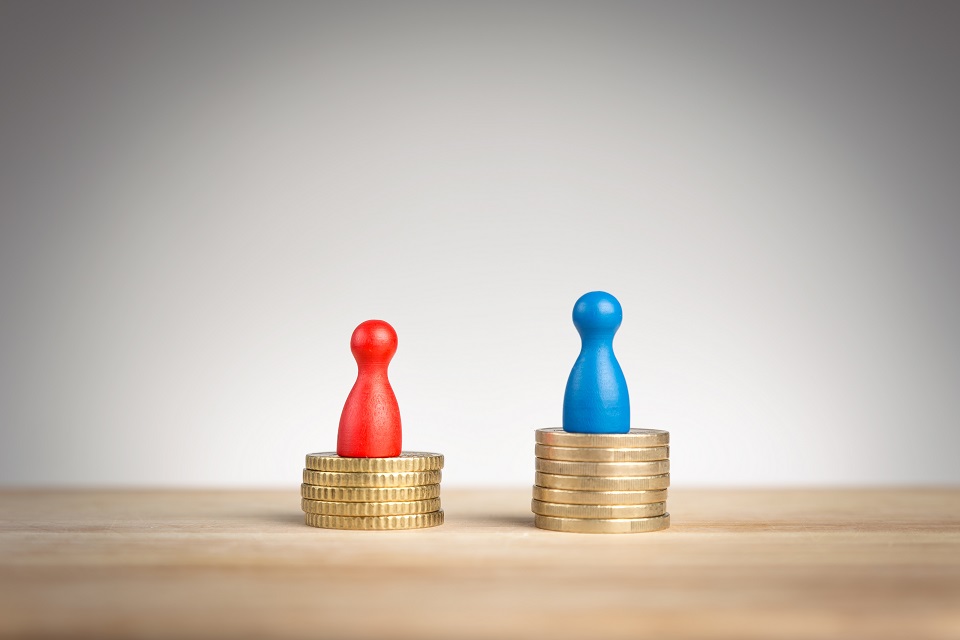 The Equality Act 2010 is legislation to stop all forms of discrimination and yet, despite this, there is still a gender pay gap in the UK – a large gap between the hourly pay received by men and women who do the same job.

In fact section 78 of the Equality Act has meant that, since the law was enacted, the government has had the option to introduce regulations which require employers with more than 250 employees to publish information regarding their differences in the pay of male and female employees”.

Yes, although the government has been encouraging reporting on gender pay since 2011 it has not been mandatory. It is therefore very likely that the gender pay gap (of about 19.1%, as reported by the Office for National Statistics (ONS)) is inaccurate.

In July 2015 the government commenced their consultation,  “Closing the Gap” to address the discrimination and this has resulted in proposed legislation – Equality Act 2010 (Gender Pay Gap Information) Regulations 2016 – due to come into force on 1st October 2016. This will make it mandatory for both private and voluntary sector employers with more than 250 employees to report on and to publish figures for:

What does this mean for practice managers?

Irrespective of how many people are employed, employers already have a legal responsibility to ensure that men and women who do the same job are paid the same hourly rate. You should, therefore, take steps review and update your HR policies, particularly:

It would also be wise to check whether the systems you use could actually produce data about any gender pay gap so that you can examine: