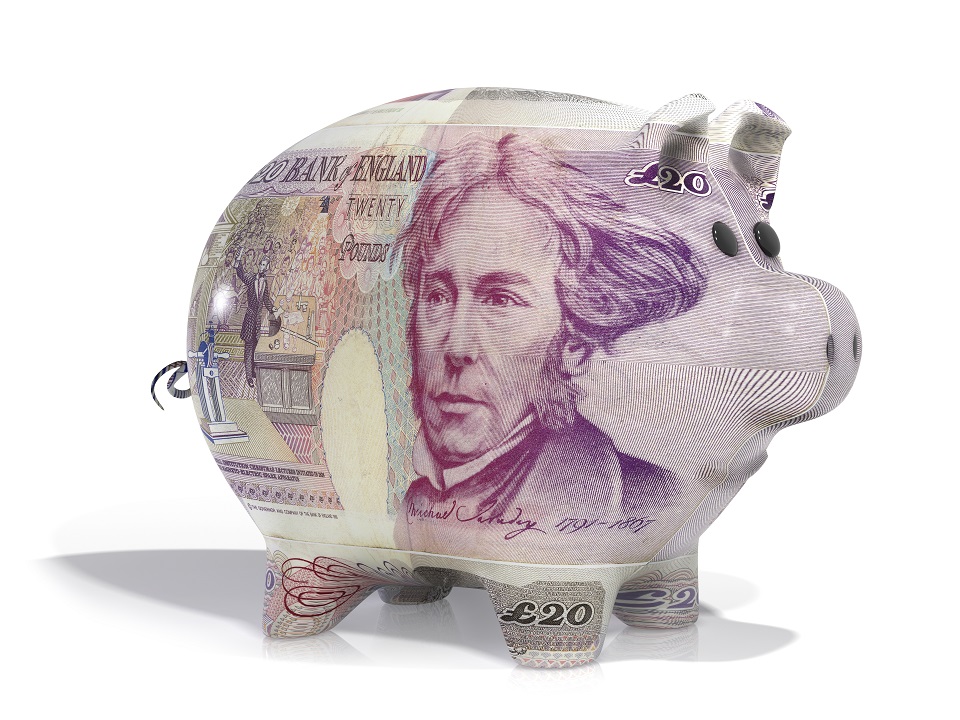 Jeremy Hunt announced on Thursday (15th January 2015) that every GP practice in the UK will receive a letter inviting them to bid for a slice of the £1bn funding made available by the chancellor for upgrading primary care facilities.

The key purpose of this cash is to support PCT infrastructure, the provision of more patient appointments as well as creating ‘proactive care’ for the most vulnerable patients in communities. Dialysis and chemotherapy apparatus are other services the government has suggested practices might purchase with grant money, proposed by George Osborne in addition to the £200m ‘transformation fund’ which would involve hospitals employing GPs and surgeries employing consultants.

Concerns have arisen since it is anticipated that funding will be channelled heavily towards multi-speciality community providers, or practices offering co-located premises with Post Offices and other local services, as per the Five Year Forward View.

As expected, reactions from the GP and Practice Manager ranks has been mixed. Some have hailed the funding a ‘poisoned chalice’ which will see hospitals setting up surgeries and preying on local practices’ valuable GPs… and their share of the funding.

Others complain that the funding seems to come with too many caveats, when the real priorities of many surgeries would be to update and refurbish their outdated premises before dramatically upgrading their services or integrating with local hospitals and other service providers. Many feel that this initiative is just the latest propaganda campaign – another ‘over-zealous ambition’ – of the government’s, and that the money is not, in reality, going to help aid the stability of our practices under pressure.

It’s just a ‘pre-election tactic’ calls out another GP who also queries who the practice premises might belong to legally once money has been invested.

A final thought from one disgruntled GP sums up the feelings of many when she comments that the offer isn’t worthwhile ‘with so many strings attached.’ She goes on to prophesise that the government can ‘keep [their] money and watch the General Practice disintegrate.’

Over to you: what are your thoughts on Jeremy Hunt’s £1bn funding and what would you spend extra budget on first, if given the opportunity? Comment below or take it to the forum where your discussions are only seen by other signed-up Practice Index members.