Practice Managers: Should we expect a mass exodus?

Practice Managers: Should we expect a mass exodus? 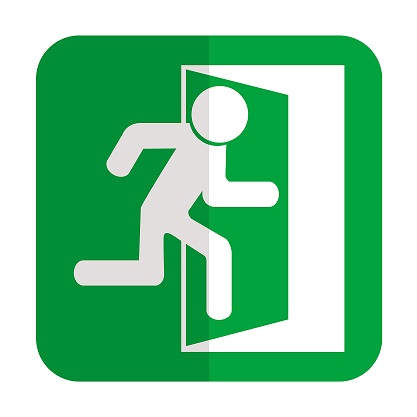 A well-publicised research report published by the Institute of Healthcare Management (IHM) this week revealed that over half of current practice managers have applied for new jobs and the majority of those are aiming to get out of practice management altogether. While the survey only spoke to a relatively small number of PMs, it does paint a picture of disillusionment and frustration among many practice managers. The IHM said that key reasons for this potential exodus are:

Shirley Cramer, Chief Executive of IHM said the research was a wake-up call: “The healthcare sector is under enormous strain, but practice managers are often forgotten – they are instrumental in ensuring the smooth and effective running of the nation’s 8,000 GP practices. Initiatives such as the 7 day NHS, changes to funding and CQC inspections have a significant impact on practice managers but their concerns are often overlooked.”

Talking to PMs, Practice Index has discovered just how widespread the stress and demotivation is. The biggest cause according to those we heard from was the sheer volume of change and the resultant lack of feeling in control.

One PM, after decades in her job, stated that never before had she felt so inefficient and out of control. Another suggested that what used to be a challenging yet rewarding job is now an impossible task, while one told us that they now have zero life outside of the practice due to the fatigue of trying to do the job. Other factors include:

The comments we received (you can view more on the Practice Index Forum here) also suggested that we could face a PM retirement crisis. Numerous experienced PMs told us they were set to take early retirement while others were already counting down to retirement. So what can be done to make the job more appealing?

Among the measures IHM is calling for to support practice managers are:

While the above will no doubt take time to be sorted out, if indeed they ever are, is there a short-term solution? Suggestions that PMs gave us include:

Finally, the good news is that the problem has at last been highlighted. Let’s hope the work of bodies such as the IHM encourage the powers that be to act before it’s too late.

Are you thinking of moving on? What measures should be taken to make the practice manager role less stressful? How can we recruit new talent to the role? Comment below or discuss this topic in the forum here.

4 Responses to “Practice Managers: Should we expect a mass exodus?”
Leave a Reply