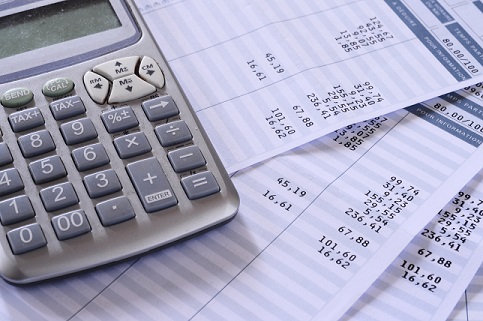 When I started work in the NHS I was 16 years old and my take home pay was £23. I couldn’t join the NHS pension scheme until I was 18 when my pay would increase annually until I was 21. I began on the Clerical grade and over the next 25 years I would progress through at least seven old-style Whitley Council Administrative and Clerical grades. Whitley Council looked after pay grades for clerical staff, salaried doctors, nurses and midwives as well as ancillary workers such as cleaners and caretakers. The Whitley pay grade system continued until 2005. When I retired I was earning  £23 per hour minimum.

As independent employers contracted to the NHS, it was open to GP practices to set their own pay and contract conditions and/or eschew NHS pay and conditions. However, GP Employers still may not allow annual leave, sick pay and maternity leave etc with the rest of the NHS. GP Employers have seemingly taken advantage of employing part-time NHS staff to reduce Inland Revenue costs. I suspect that before the 2004 GP contract, practice staff mostly enjoyed comparable NHS pay rates, with poorer contract conditions.

Before 1997, GPs enjoyed the benefits of NHS pensions – their practice staff, however, did not. From September 1997 GP practice staff automatically joined the NHS scheme (unless they opted out). Some practices were reluctant to administer the scheme, mostly because the budgets offered to practice later in 2004 didn’t fairly reflect the employers 14% contribution. This may be one of the arguments for not supporting annual salary increases, especially since practices would need to find the 30% of staff pay out of their new budget. But that 30% was there, it was just always thought to be in their pay rise. These numbers certainly make it appear as if some GP’s are conveniently forgetting that these budgets were designed to fund the running of their practices, not increase their own personal profits. This April 2015 most NHS staff will receive a 1% raise, but will GP Practice staff?

In answer, one manager recently shared that she was laughed at when she requested payment to work extra ‘part time’ hours, whilst another had not had a raise in 4 years.

AFC – too much hassle to introduce!

The new system replaced numerous Whitley pay grades with a common banding system. In simple terms, AFC offered increments over a period of seven years, not five, but GP employers didn’t want to pay staff beyond the top of the old Whitley grades. I persuaded my employers to accept the new Conditions of Service, but could not convince them to apply the new pay grades. It was too much of a hassle, and some staff (nurses) may have earned less.

So what are practice staff missing out on?

There are also 10 paid bank holidays

“One of the doctors kept ringing me to ask when I was coming back. A colleague told me that he had said he wouldn’t have given me a sick note”

Maternity & family leave for carers, and compassionate leave is also given.

So are practice staff the Poor Relations?

After nearly 50 years working in both the NHS and general practice, I still cannot understand why GPs are not prepared to pay their staff NHS rates. Practice Managers, nurses and staff alike who must continue to work extended hours and weekends whilst keeping up to date with the ever-evolving systems that provide and monitor patient care. Now is this fair?

2 Responses to “NHS pay and contract conditions – Are GP practice staff the poor relations?”
Leave a Reply to karen tamblin