Five Years Out – By Bronya Glet

Five Years Out – By Bronya Glet 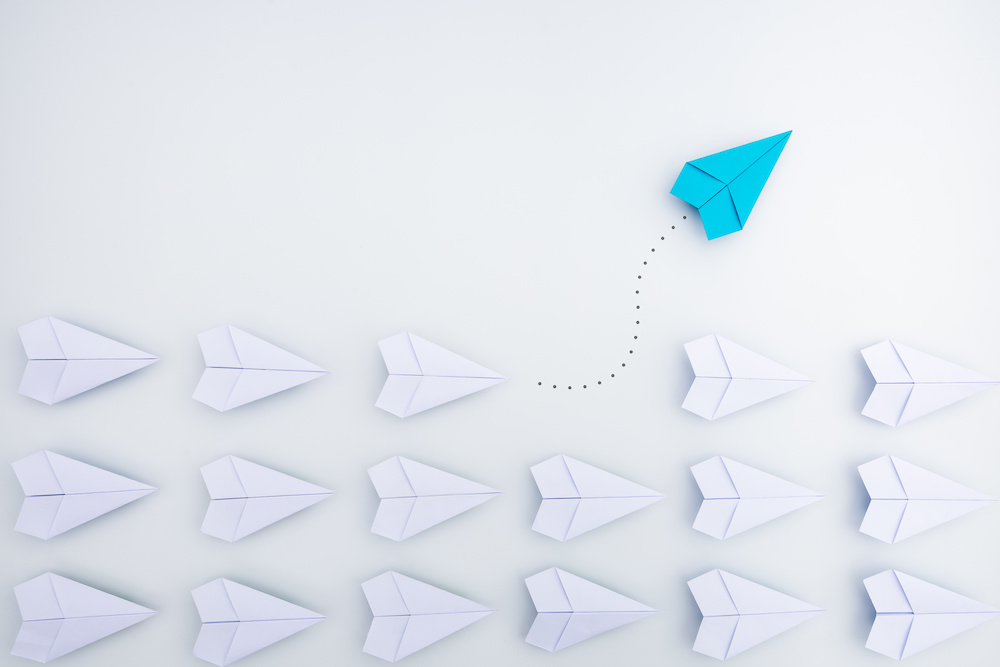 When I applied for my first practice management job in 2003, my husband said he’d eat his hat if I got it. At that point, I didn’t even realise that practices were independent businesses; I’d never thought about how my doctor’s surgery was run – why would I?

Until then, I’d worked at the BBC for 14 years doing a range of operational and managerial jobs. If you’ve ever thought that working at the BBC would be fun, I have to tell you, it was and leaving was a huge wrench. But we’d just relocated to Scotland due to my husband’s job at Ninewells Hospital, Dundee and I needed a job.

My last BBC job was at BBC Radio Sheffield where I was responsible for all the non-broadcast management of the station, so I thought I had transferable skills. I’d completed a Diploma in Business Management whilst working at the BBC, which had given me some great ideas for general management.

Initially, I wasn’t going to apply as one of the ‘essential’ criteria was NHS experience. However, I woke up one morning and thought I had nothing to lose, so filled in the application form. Imagine my surprise when I was invited to interview. I had to give a presentation on how I’d help support the partners in implementing the new GMS contract which was about to come into effect. Where to start?

As luck would have it, one of our new neighbours was a young GP who’d also just moved to the area. I picked his brains as much as I could. I also researched the new GMS contract and came up with a cunning theme for a presentation, which hopefully would show my potential rather than my gaping lack of knowledge.

The interview was conducted by two partners and a person from HR (the practice was part of a PMS pilot and managed by NHS Tayside at the time, although that was about to end). One partner was dangerously close to falling asleep, the IT didn’t work, and I was glad I’d never have to see these people again.

I’d just poured a glass of wine when the phone rang and I was offered the job. I was convinced they’d phoned the wrong candidate, fully expecting that on my first day’s work they’d realise their mistake and send me home. They didn’t, and I stayed there for three years, on a very steep learning curve, working with some people who were quite hostile to my presence as the practice had been without a manager for a few years. I achieved lots of good things there, and realised I quite enjoyed it. It was a novel experience to have people knock on my door; at the BBC, the journalists just barged in regardless.

My husband and I were a bit homesick, so we moved back to Lincolnshire in 2006, where I got a job as a PM at a dispensing surgery. Then I moved to a practice closer to home where I was given more autonomy (and money). I really enjoyed that job, working with some fabulous people, but in the end I had a huge values clash with a young partner who wanted to prove himself for all the wrong reasons. I left to become a school business manager, but realised on Day 1 that I’d made a big mistake. I struggled with the vagaries of the education system and regretted that my valuable NHS experience wasn’t being used.

After about 18 months, I was offered a job with the commissioning support unit which supported three local CCGs. I was the senior performance officer, writing reports on performance against the myriad of NHS targets. Eventually I was TUPE’d over to a CCG, where I was one of the few staff with any primary care experience. I was asked to help out at a couple of practices with QOF or in preparation for CQC visits. The first time I was really apprehensive, thinking it would either completely confirm why I’d left or make me realise that I missed it. It was definitely the latter, so I kept my eye out for the right job and six months ago started as business manager at a new practice in a neighbouring CCG area.

Funnily enough, the job seems much easier than I remember – maybe because I now have a much better understanding of the wider NHS and the motivation of commissioners. Returning has made me realise that I’d really missed the autonomy, the fast pace, the ability to make decisions and implement them, the great team camaraderie in the face of adversity, the resilience, the resourcefulness, that feeling of doing something useful. Oh, and the patients! I’d really missed that patient contact when I was at the CCG. I’ve come back in with quite a different outlook, more skills, greater understanding and I’m really enjoying it – frustrating as individual days and tasks can be. I’m also only working four days a week, so I have a much better work-life balance, which really helps to keep things in perspective.

So if you’re feeling like you need to check in to the ‘Home for the Bewildered PMs’, take a few moments to think about all the aspects of your job that you really value. There’s a lot to be thankful for. Oh, and my husband’s hat? It’s still on his head!

NEWS: Practices urged to use hot hubs for virus patients