The Culture of Complaint at GP Practices

The Culture of Complaint at GP Practices 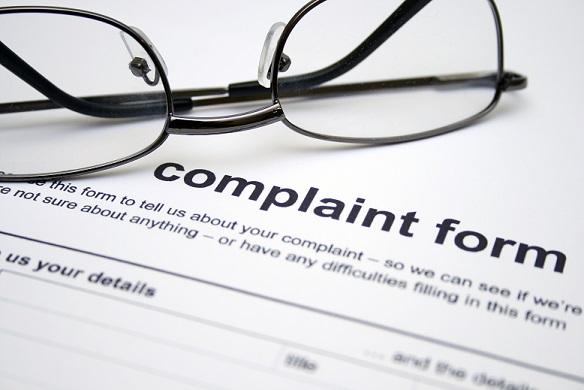 The number of complaints being received by the GMC is on a steep rise, and it’s thought that social media culture is partly to blame.

‘Fitness to practice’ enquiries, for example, doubled from just over 5,000 in 2007 to over 10,000 in 2012, and other enquiries nearly doubled in the same period, from 3,615 to 6,154. But the executive director of the GMC, Niall Dickson, says that, “we have no evidence that the rise in complaints against doctors reflects falling standards,” and that the issue stems from patients these days being “more willing to complain” than they were even five years ago.

The University of Plymouth conducted a study into this upsurge in complaints, and established several factors responsible for the rise – social media being just one of them. The sheer ease of information-sharing today means people have more access to more fact and opinion than they ever had before. And, most importantly, a ready-made audience for their own views and complaints – be it Facebook, Twitter or a local forum. This, coupled with the sense of anonymity people feel behind a computer screen, could all be reasons why the GMC has seen such a hike in complaints in the past five years.

Heightened negative media attention around the NHS in recent years has also doubtless played its role in fostering a culture of complaint, researchers claiming that the public’s impression of medical profession has been hampered by a ‘sustained diet of negative coverage, conforming to a few stereotyped models.’

This rise in complaints can also be attributed to the GMC’s own public presence and accessibility, as a result of high profile malpractice cases in the media. Simply put, more people know about the watchdog and, as a result, are more likely to make a complaint despite perhaps not being aware of the complaints system in their area.

Needless to say, many complaints received were misdirected to the GMC rather than to the initial relevant authorities. This has brought about a need to refine the complaints procedure so patients know where to go first if they need to raise issues.

Other factors at play in the growth of complaints could be linked to changes to provision, especially in the primary care sector. The loss of patient-doctor relationships in favour of phone consultations, and the evaporation of out-of-hours care could also be partly to blame for a drop in patient loyalty, or dissatisfaction. Patients are thought, generally, to be less deferential these days, too. They’re better informed and more willing to question the care they are offered.