Are practices ready and willing for the next vaccination groups?

Are practices ready and willing for the next vaccination groups? 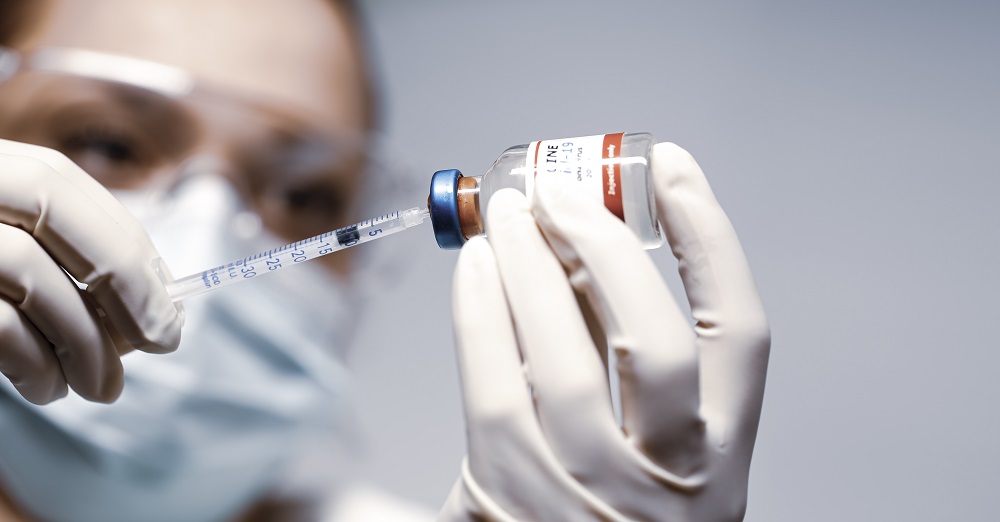 The roll-out of the COVID-19 vaccines around the UK has been one glimmer of hope during the deadly pandemic that has dominated everyone’s life for the past year.

A record-breaking almost 600,000 vaccines were administered on just one day recently (30 January) across the UK and the number of people receiving one dose keeps rising and reached more than 10 million by 3 February.

GP practices have carried out the lion’s share of work delivering these vaccines whether that be at practices, in one of the many quickly established mass vaccination centres, or in patient’s homes for the housebound.

Many of the people in the first four priority groups (cohorts) of the Joint Committee on Vaccination and Immunisation’s priority list have now received the vaccine, namely residents in a care home for older adults and their carers; all those 80 years and older  and frontline health and social care workers; all those 75 years and over; and all those 70 years and over and clinically extremely vulnerable individuals.

As practices prepare to move on to the next groups, it might be assumed that the coverage so far suggests that they are more than ready to deal with the next phase in a smooth manner.

This is far from the truth, according to several managers who are struggling to deal with poor information about supply levels, duplication of vaccination invitations, and information about how first vaccine deliveries will be scheduled with second doses.

One manager from a practice in Cumbria who wants to remain anonymous, is trying to deal with the issue of duplication as a local NHS mass vaccination site has been writing to patients inviting them to book a vaccination while the practice has already sent the same patients pre-booked appointments.

“Most of the calls we have received in practice today are querying these letters,” she explains. “It’s complete duplication and I don’t know why they are doing this. It’s causing confusion.

“The amount of time that we are wasting in practice just by dealing with the patient queries is bad enough and I can foresee patients who will DNA [did not attend] for their appointments because they will have booked one through the mass vaccination centre before they got our letter.

“The amount of administration work that it is creating is unbelievable. It could mean a vaccination going to waste.”

Andrew, a practice manager from Wakefield, has also faced the same issue, saying: “This is a massive problem. To start off with, we told patients who were contacting us that it might be fraud so not to sign up to anything. Then we realised what this was. We should be sharing information to make sure we are not duplicating.”

Ceri, a business manager for practices in Hereford, says: “There has been this push to have these large vaccination centres and that is causing confusion for patients.

“We are chasing the same patients to book them in and spending time trying to phone patients and say ‘do you want to book the vaccine’ only to find out that they’ve booked somewhere else. That’s fine, I’m not touting for the business but it is a waste of our resource.

There is also a distribution problem for some practices, as the Cumbria manager explains: “If we knew every week that we were getting 3,000 vaccinations, for example, we could plan it like clockwork. The focus is to get the vaccinations done but at the moment we are hanging on to be told how many vaccinations we are getting and sometimes we’re only given two or three days to contact the patients to get them in which is a lot of work to do in a short time.

“A month’s notice would be brilliant so you could plan your staffing, vaccinations and everything.”

Ceri says practices are happy to be part of the national vaccination effort but have been held back to an extent.

He says: “I completely understand the complexities that NHS England has got in terms of supply but equally, to ramp up delivery, we do need to be able to plan our staff cover, particularly when all of our deliveries so far since December have been on a Thursday so we are vaccinating on the weekend.

“For a short period, we could probably triple the number of doses that we were giving, but I accept that that’s not something that the supply chain will allow at the moment.

“We are as ready as we need to be and given reasonable warning, we could escalate the supply.”

As to whether or not practices are ready for the next cohorts of the population to get the vaccine, Andrew says: “It depends on what the government makes us do.

“We were prepared to submit some manpower to the pop-up clinics and it was done at the last minute which is fine, but it’s been two months now and we’ve committed a lot of staff to make it work.

“There’s no sign of any other staff coming from anywhere else and we are going to be getting to the busier cohorts which are much bigger.

“Either we have to effectively close practice and man these sites or bring it back in house, which is what we need to do. We are well practised in getting people vaccinated. If we bring it back in house and we’re allowed to use our own staff and infrastructure, it would be so much easier.”

Another issue is concern about the fact that responsibility of COVID vaccination efforts appears to have been placed on too few people and/practices. This thread on the Practice Index Forum is full of your first hand experiences of managing the execution of the vaccination campaign.

There appears to be a huge struggle between having the resources to carry out such a phenomenal scheme. In addition to manning mass vaccination clinics, practice teams are running on the whole with smaller workforces due to shielding and isolating team members. This pressure on practices is in addition to the day to day workload, it is little wonder people are feeling the strain.

Perhaps the road ahead will be anything but smooth after all, despite the impressive vaccination numbers achieved already.

Social media and burnout by Perseus the PM

One Response to “Are practices ready and willing for the next vaccination groups?”
Leave a Reply