Pension reprieve might help attract GPs back to work

Pension reprieve might help attract GPs back to work 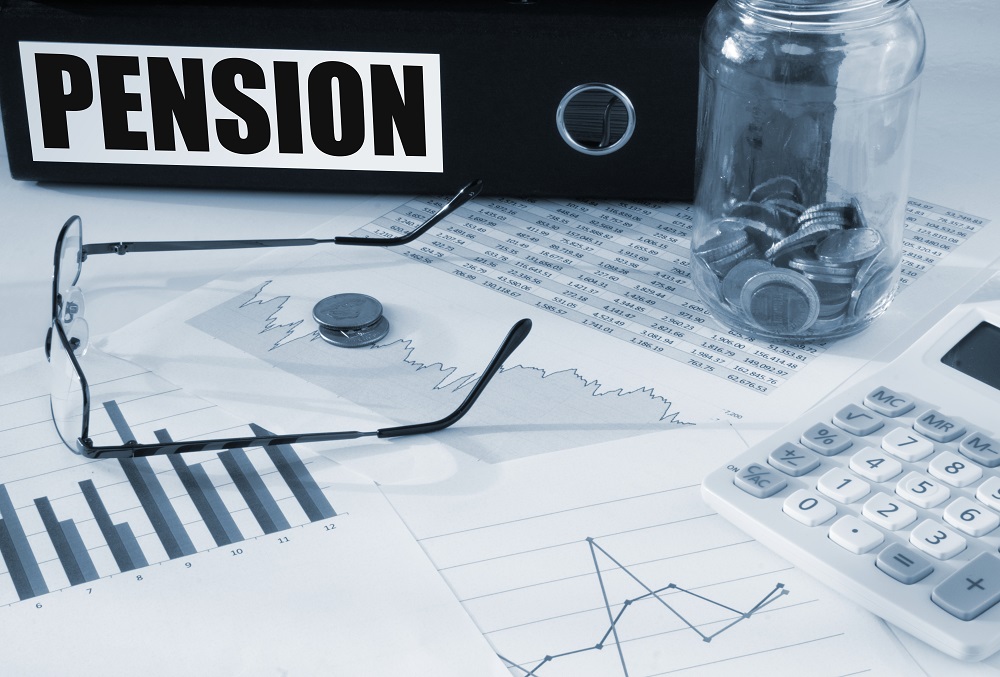 Mention the subject of pensions in general practice and the tension in the atmosphere is likely to spike.

The ongoing issue of pension rules and the impact they have had on services has long been a thorn in the side of general practices in trying to ensure they have sufficient cover for patient demand. However, the government has finally conceded a temporary reprieve that may just ease the pressure on managers.

The problem began when the pension rules changed in 2016, specifically when the annual allowance taper was introduced with the intention of restricting the amount of tax relief given to high earners who were saving for retirement.

The taper, which reduces the tax-free annual allowance in line with how much an individual earns, has meant GPs have been faced with extra tax bills by working extra shifts.

Consequently, doctors have increasingly been turning down requests to do extra shifts – an issue on which the BMA and NHS Employers have been bending the government’s ear for some time.

Recent evidence from a survey carried out by regulator the General Medical Council (GMC) in a report found that almost half (45%) of GPs said they were now working less than full-time, partly to achieve a better work-life balance. The pension-related financial penalty of working more hours will no doubt have contributed to the apparent reluctance of GPs to say yes to extra shifts.

The oft-repeated call for a solution seems to have finally prompted action and even though the country was in the pre-general election purdah period when civil servants have to be sensitive about impartiality and policy decisions are put on hold, NHS England took the unusual step of doing something about it, with the blessing of health and social care secretary Matt Hancock.

In a recent statement, an NHS England spokesperson said: “We have heard loud and clear from NHS staff that pensions tax rules are impacting upon staff who want to help their patients by working additional hours.

“There is an urgent operational requirement to tackle the problem in the NHS in England. As a result, NHS England and NHS Improvement have decided to take exceptional action.”

The action means that clinicians, who are members of the NHS Pension Scheme and, as a result of undertaking work in this tax year (2019-20) face a tax charge in respect of the growth of their NHS pension benefits above their pension savings annual allowance threshold, will be able to have this charge paid by the NHS Pension Scheme.

The doctors affected can do this by completing and returning a ‘Scheme Pays’ form before 31 July 2021, meaning that they don’t have to worry about paying the charge now out of their own pocket.

In addition, the NHS employer will make a contractually binding commitment to pay them a corresponding amount on retirement, ensuring that they are fully compensated in retirement for the effect of the 2019-20 Scheme Pays deduction on their income from the NHS Pension Scheme in retirement.

It is understood these are temporary measures that will only apply for the 2019-20 tax year but they represent a promising indication that the government recognises and acknowledges the problem.

Importantly, the scheme is being implemented “with no net cost to trusts or CCGs” – no doubt, music to the ears of all managers.

In a recent letter sent by NHS England chief executive Simon Stevens and chief operating officer Amanda Pritchard to CCG accountable officers and clinical chairs as well as NHS trust and foundation trust chief executives, they said: “Please actively promote this development to your affected staff as you plan your extra capacity and staffing over the winter period.

“It means that with your support and cooperation they are now immediately able to take on additional shifts or sessions without worrying about an NHS pensions tax penalty.

“It will be for the next government to decide upon the long term solution that we want to see for all NHS staff. In the meantime, this approach is a pragmatic response by the NHS to the well-documented reduction in clinical availability arising from pension taxation.”

The reprieve was welcomed at the time by interested parties with the BMA’s chair Dr Chaand Nagpaul saying: “The BMA has lobbied tirelessly to bring about reform of pension taxation; we remain strong in our view that the definitive solution is for a new government to scrap the annual allowance in defined benefit pension schemes as soon as possible.

“This temporary one year scheme announced by NHS England and NHS Improvement is a clear and unequivocal sign of the depth of the crisis the NHS faces this winter, and provides further evidence that pension taxation reform is needed as a matter of urgency.”

Following the general election victory for the Conservatives on December 12, he has since added: “In their manifesto the Conservatives repeated their commitment to a review of the ‘taper problem’. A review is not enough.

“We are absolutely clear that the only way to solve the problem is immediate and fundamental taxation reform. This means removing the taper and annual allowance for defined benefit schemes such as the NHS Pension Scheme, which will work for doctors regardless of whether they are treating families in the NHS, training the next generation of much-needed doctors in universities, or supporting our armed forces in the field.

“Our message to the government is clear: this must be included in their first Budget, and we are requesting an urgent meeting with the Chancellor to discuss this.”

The thorny issue of pensions has been temporarily softened, but will need to be resolved down the line or GP practices and hospitals will soon find the valuable expertise of experienced GPs and secondary care doctors could become a rare commodity once again.