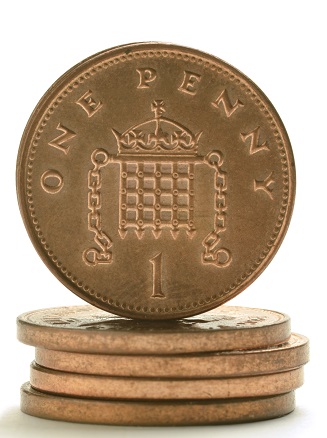 The NHS is facing a ‘major financial crisis’ according to recent studies carried out by the Nuffield Trust. NHS and foundation trusts were over £100m in deficit in 2013-2014, compared with a staggering surplus of £383m the previous year, Nuffield research found. This cut – a record 8.4% – signals a drop from £168.40 a year to £156.45 in spending per patient.

Andy McKeon, the report’s co-author, says that the NHS has ‘risen to the challenge’ of living within its means over the past three years, but that now it has reached a critical ‘tipping point’.

Family doctor Clare Gerada voices the fears of many when she claims that whilst the ‘front door of the NHS’ is the local GP’s surgery, ‘if that gives, the rest of the NHS will give very rapidly.’

She goes on to say that, ‘some of us are routinely working 11-hour days with up to 60 patient contacts in a single day and this is not safe or sustainable.

Patients Association CEO Katherine Murphy added that these comments correspond closely with what patients are also concerned about at the moment: ‘they are finding it harder to access GPs both in and out of hours.

The solution, Murphy believes, is moving care out of the hospitals and back into the community, ‘but if we are going to achieve that we have to stop throwing money at hospitals and invest in GPs so they can provide quality care.’

What’s your take on GP funding cuts? Have your say here, and leave us a comment below.