Employing locums – salaried doctor or not?

Employing locums – salaried doctor or not? 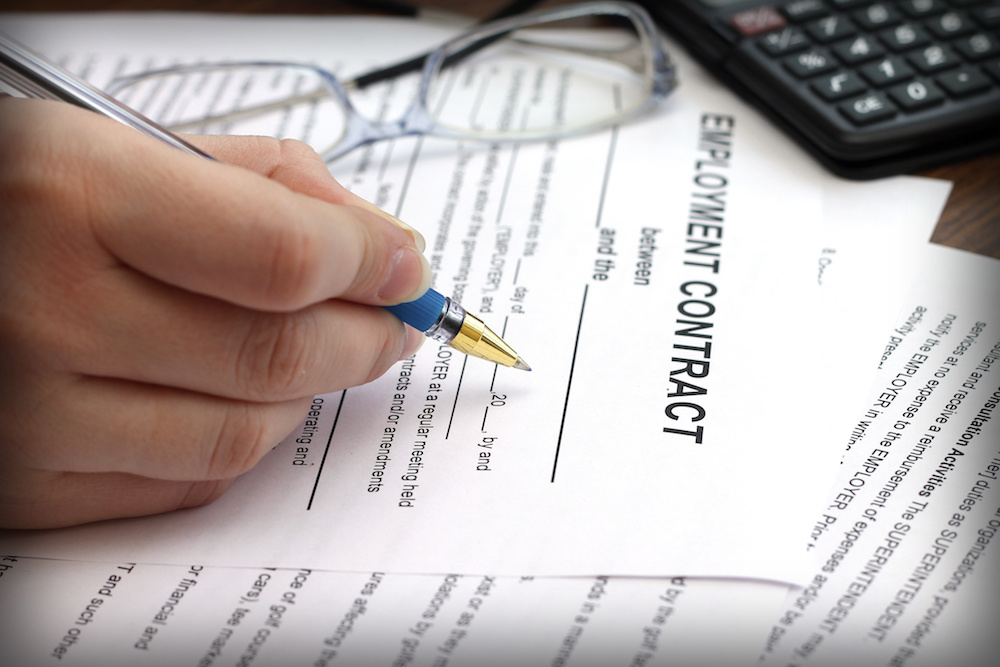 Recent announcements regarding the employment status of GP locums have caused concern and raised many questions. So Russell Finn, the new medical expert at Harold Sharp, hopes to allay some fears. His article aims to explain in a nutshell the implications for GP practices of employing locums.

In this current tax year, there has been a change to the legislation concerning the status of a locum, and whether he or she is in fact a salaried doctor or not.

To express this succinctly, it used to be the case that there were two outcomes, depending on whether the locum was self-employed or had a limited company. This meant that if the locum were to fall foul of the self-employment rules, the practice paid any tax and penalties, but if the locum had a limited company, then the company would have to pay the tax and penalties. The new rules express that in both situations it is now the practice that must pay. From now on, any unpaid tax, National Insurance contributions, pension, interest and penalties on the payments to the doctor can be reclaimed from the practice. The difference is that previously this money would have been reclaimed from the limited company, not the practice.

So are the locums employed or self-employed?

A long-term, fee-based locum is someone who is drawing a regular fee from the practice for a period of more than six months, and this will have a direct impact on any practice that is using a locum to cover a maternity vacancy or long-term sickness, as this will definitely be deemed to be a regular position. ‘Regular’ could be seen as carrying out as little as one Monday-morning session every week.

Short-notice, ad hoc locums are not seen as being regular, long-term locums so they will not be considered employees of the practice.

These rules have been in effect for a while for self-employed locums, who register as long-term locums and class 2 practitioners and deduct superannuation via Open Exeter.

What if locums are deemed to be employed?

Also, according to new pension auto-enrolment rules, it will be likely that both employee and employer pension deductions will be due, again based on the NET payments made by the practice.

What should we do now?

In order to preserve the self-employed status, practices must allow locums as much autonomy as possible. For example, if for some reason a locum cannot attend the surgery on a particular day, allow them to provide a replacement from a list of approved locums, contracting them on a sessional basis rather than by the hour and letting them use their own equipment.

The more locums are integrated into a practice, the greater the risk of their becoming employees. So if a practice is using a locum for a regular clinic, this could be regarded as being too closely integrated.

Also, avoid offering to pay standard employment benefits, such as sick leave or holiday pay. Again this crosses the line between having a self-employed locum and a salaried doctor.