A professional approach to complaint handling

A professional approach to complaint handling

November 30, 2017 by Practice Index in Complaints 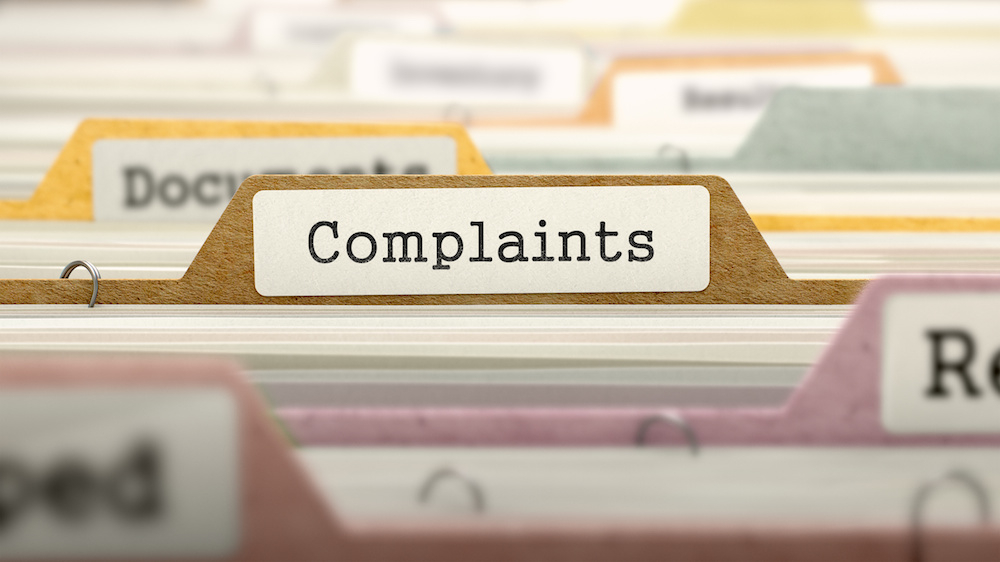 Following on from our article last week that looked at how and why practices can benefit from proactively seeking feedback – especially negative feedback – this week the focus of our attention is on the need for professionalism when dealing with complaints. It’s an area that the Parliamentary and Health Service Ombudsman says is an area some practices need to improve – it said during a recent research study that it was sadly lacking in a number of instances.

The Institute of Customer Service adds that there are numerous benefits to be obtained by dealing with complaints professionally. It says that:

A good starting point is to look at failings and address them. Evidence gathered by the Ombudsman shows that some practices are failing to get the best outcomes from local resolution meetings for three reasons:

Clearly, pre-meeting preparation is crucial, as is agreeing a way forward. But for most practices, the starting point is to acknowledge, investigate and respond to complaints faster – and certainly before the Parliamentary and Health Service Ombudsman or NHS England becomes involved.

Another piece of advice is to contact other organisations cited in complaints as quickly as possible. As we all know, it can take time to receive a response from other parties, especially at secondary care level, leaving practices to provide incomplete responses in isolation. So prioritise work order wherever possible.

Professionalism is also driven by attitude – it’s absolutely vital that all practice staff have the right attitude when it comes to complaint handling. And sometimes that means overcoming natural human instincts. Sometimes people immediately go on the defensive when challenged – especially if they feel they’re being blamed – which can lead to an aggressive, unprofessional response. Others retreat into their shells or try to ‘bury’ complaints.

Ultimately, what’s required is a measured, considered response where staff calmly respond to complaints in a factual, non-aggressive but not overly informal tone. Robert Campbell has addressed this topic in a previous article, which can be found here.

Often, a simple sorry is enough – and it’s worth pointing out here that medical defence organisations have stated that saying sorry is not an admission of legal liability and doctors needn’t fear it. Yet, according to a study by the Ombudsman, sorry sometimes seems to be the hardest thing to say; a third of cases it reviewed did not provide an apology where it would have been appropriate, and when apologies were given, they were not always sincere. ‘Sorry but’ and ‘sorry if’ were often used – even though it’s clearly not best practice.

Simple, clear and meaningful communication is vital to any good complaint handling. Evidence from various healthcare focused organisations suggest that practices are getting reasonably good at using lay language to explain what had happened and why. Practices can also benefit from selecting the right communication methods, as evidenced in a case study from NHS England:

Responding in writing to a verbal complaint

Mr A verbally raised various issues about the treatment he had received from his practice. These concerns ranged from the management of a sensitive medical problem, including a query as to why he was prescribed a particular medication, to being removed from the practice’s list. Mr A had seen numerous doctors during the episode in question.

The response was completed by a GP who was not directly involved with Mr A’s care. The opening section of the response clearly explained that a thorough and independent review of Mr A’s care had been undertaken. The GP thanked Mr A for making the complaint and stated that all feedback, both positive and negative, was welcomed and presented an opportunity to learn.

The response laid out exactly how the investigation had been undertaken, including a review of records as well as taking statements and speaking to staff, and included a summary of events leading to the complaint. The issue of being removed from the practice’s list was handled well and showed evidence of the practice’s policy as well as the written warnings the patient had been given.

The GP turned Mr A’s verbal complaint into a series of questions and identified learning points at the end of each section, as well as making a clear conclusion each time.

Hopefully the above provides some handy pointers for you to use when dealing with complaints. In addition, here are five rules for complaints handling suggested by the Institute of Customer Service: