What to do if you think employees are feigning ill health

What to do if you think employees are feigning ill health 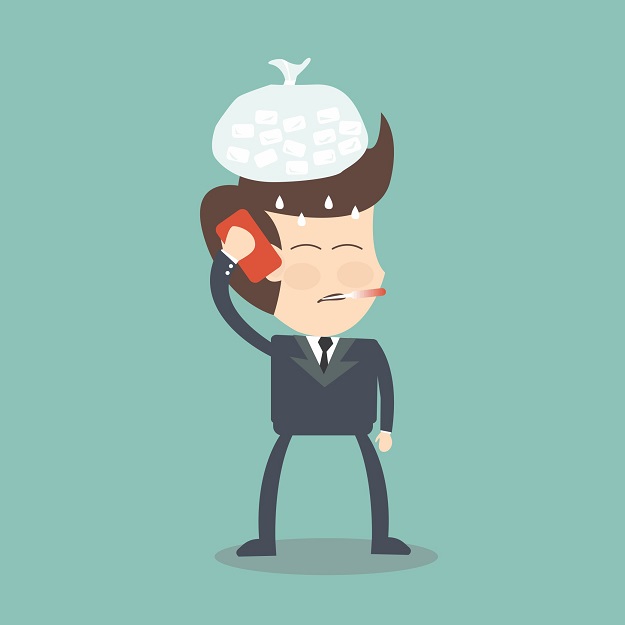 As we reported some time ago (see here) the case of Metroline West Ltd v Ajaj UKEAT/0185/15/RN involved bus driver Mr Ajaj and his employers who were concerned about the “genuineness of the nature and extent” of injuries that led to Mr Ajaj being off work.

In reality, there have probably been times when we have all felt very tempted to stay home by phoning into work and exaggerating ill heath because we’d prefer to stay put. Whilst for most of us this remains no more than a passing idea, what should you do when an employee is repeatedly taking odd days off or seems to be off much longer than expected with minor illnesses?

1. Proving why the employee is off work.

If you are going to tackle the problem, you can’t assume that the employee is telling lies (for example because they sounded perfectly fine on the phone) – you need to have a belief based on reasonable grounds that they are not ill.

Following Mr Ajaj’s case you could rely on covert surveillance, but the reality is that it is not as straightforward as may first appear. It is not going to be something most practices would want to carry out, particularly when you may be able to rely on medical evidence or other sources.

Increasingly, Facebook and other social media sites are a source for employers to find out what the employee is actually doing when outside work.  However, whilst you may be able to rely on social media posts if you want to be able to take subsequent take action you

Once you have sufficient evidence that the employee was not being truthful then you will need to follow your practice’s disciplinary process.

This was upheld on appeal.

However, there is a “well-established test” for dismissal which relies on Practice Managers considering the following:

Interestingly, many employees don’t stop to think that exaggerating illness places their jobs at risk so you may well find that an initial discussion as part of their Return to Work interview or a verbal warning is sufficient to prevent it from happening again.