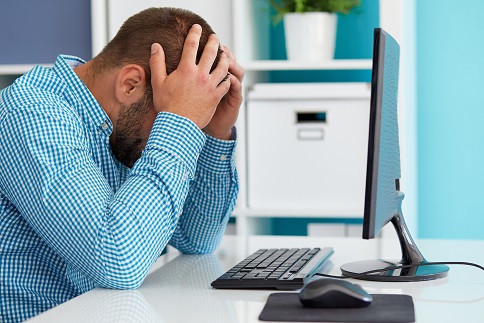 British GPs suffer greater stress and less job satisfaction than their counterparts in other wealthy countries, a report warns today.

This may be linked to exceptionally short appointment times, according to the Health Foundation report.

The study found that 92% of GPs in the UK spend less than 15 minutes with patients per appointment on average. This compares with just 27% in other countries.

The findings come from an analysis of data collected by the Commonwealth Fund from 12 wealthy countries including the USA, Australia, Canada and several European countries.

The report warns that 29% of British GPs want to leave the profession within the five years.

It adds: “These findings show that holding on to existing GPs by improving their working lives should be as great a priority as recruiting new ones.”

In contrast the UK is an international leader in the use of electronic medical records, the report says.

The Royal College of GPs said the findings were “no surprise.”

Chair Dr Maureen Baker said: “Having such stressed – and exhausted – doctors is a threat to our patients’ safety, our own health, and the sustainability of the NHS as family doctors are becoming dissatisfied with their working circumstances and consider leaving the profession.

“The College has been calling for both workable solutions to reduce GP fatigue in the best interests of patient care, and for measures to be implemented to retain our current workforce, for some time.”

She added: “It is also concerning that GP appointments in the UK are the shortest of those countries included in this survey. We want to spend longer with our patients, particularly those with multiple and chronic conditions, for which the standard ten minute consultation is increasingly inadequate – we simply don’t have the capacity to do this as a matter of course.”