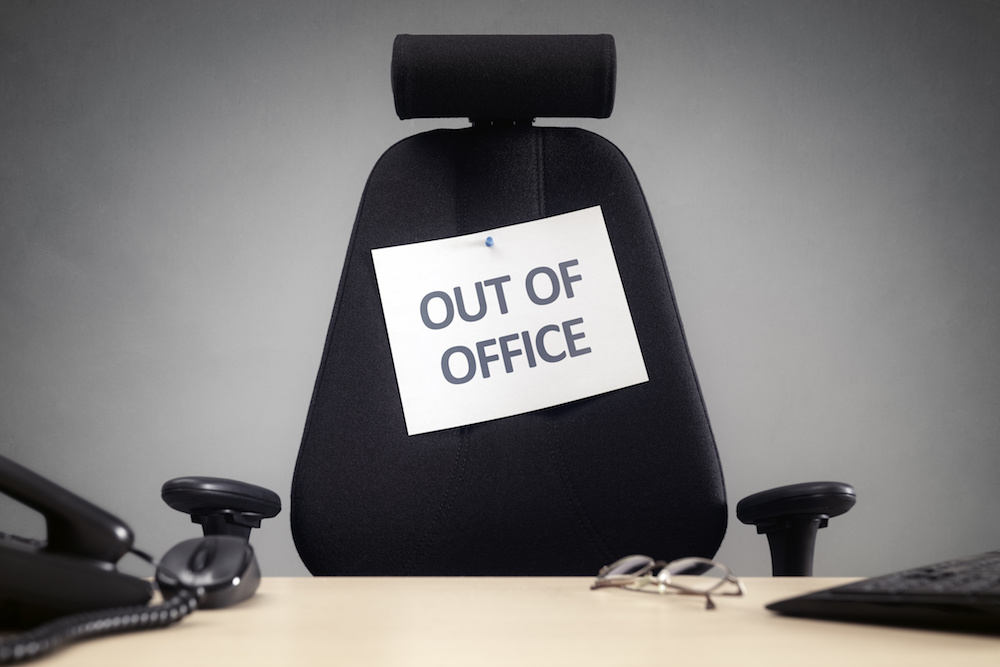 We’ve all been there. Everything’s going swimmingly and then a member of staff goes off sick. Work needs reallocating, cover needs arranging, you have a situation to manage.

How long will they be off?

How many times has this employee been off so far

Most of us have policies on absence but how confident are we at implementing them? What if the employee has a long-term health condition or mental health problems? What if the condition might be classed as a disability?

In Part 1 of this series, I’ll be covering ways to manage persistent short-term absences.

Where do we stand in contractual terms with an employee who is frequently off sick? Essentially it becomes an inability to fulfil the contract of employment, as attending work and working your hours is a key part of an employment contract.

If they fail to attend for health reasons, do we then treat it as a disciplinary matter?

This is something I’ve always avoided. As employers, when an employee calls in sick we’re obliged to assume the sickness is genuine. We should only consider casting aspersions when presented with evidence that implies the sickness is fabricated. So, if we’re assuming that the sickness is genuine, is it fair to issue a “warning” or even to dismiss someone? Bearing in mind this could end up on an employee’s reference and affect their future employment prospects, does it seem fair?

Let me give you an example:

Sarah started working six months ago as a receptionist. She’s 19 years old and this is her first full-time job since finishing college. Previously she’s worked in call centres where the majority of her contact with “customers” was over the phone.

You let her pass her probation because she’s good on the phone and works hard, and she’s good with computers which always comes in handy! You did, however, move her onto the next stage of the policy and told her that if she had another two absences in the next six months then she’d trigger the next stage, at which point termination of her contract might have to be considered.

Sarah has another episode of sickness, lasting three days, and originally tells you it’s due to a sore throat. You have a return-to-work interview with her to check everything’s okay; she’s looking a little worried and distracted. She tells you she’s finding the job quite stressful as she’s not used to dealing with people face-to-face, especially when they’re unhappy or angry. You discuss what support she might need, talk about sending her on a course for dealing with difficult people, and encourage her to talk to the other team members for advice. You explain that covering the desk is as much a part of the role as the phones are and she does need to be able to do that part of the job. She says she’ll look into the training and support you’ve suggested. You explain where she is on the policy and that one more episode will lead to an employment review and you don’t want her to end up there.

Sadly a month later she goes off sick again, this time with stress. Her absence lasts a week and on her return you have another return-to-work interview. She hasn’t acted on any of the advice you gave her. She doesn’t want to resign as she thinks she can manage if she only works on the phones. You tell her this isn’t possible, as you’ve discussed previously, and now you’ll have to discuss her attendance record with the partners.

The partners don’t believe her attendance will improve and she needs to be able to carry out every aspect of the role. She has no disability that you’re aware of and hasn’t made any efforts to address the issues previously raised. You all agree to terminate her contract.

But on what grounds?

This is where the implications for the individual need to be considered. This is a 19 year-old, in her first full-time, people-facing role. Granted, she hasn’t helped herself, but dismissing her under disciplinary action doesn’t feel right. She hasn’t displayed any misconduct, yet a reference that mentions disciplinary action will imply this. And this could prevent her from securing future employment.

Therefore, when you confirm that her contract has been terminated, and on the follow-up letter you send her, I’d be saying/writing that it was “on the grounds of an inability to maintain a good standard of attendance due to ill health”. At least this gives her the opportunity to explain to her next employer what happened. If she asks to resign instead of being dismissed, I would recommend allowing this; not only will it help her future recruitment prospects, it also pretty much removes her ability to take you to tribunal. (The only time I wouldn’t accept a resignation is if I had serious concerns about the employee which I thought a future employer would need to know, or if I was going to make a referral to a professional body.)

So here are the key tips on managing persistent, short-term absences:

If you have any questions about any of the information provided in this blog, please comment below and I’ll respond.

Top Tips for Managing Absence (2) will cover managing long-term absence and will be available next week. Stay tuned!