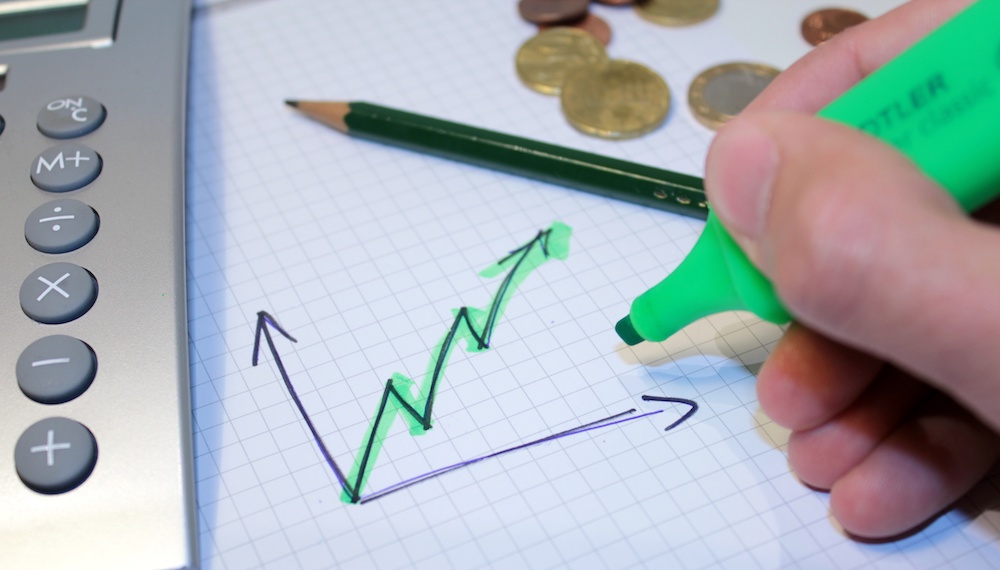 As the new GP contract for England comes into effect this April, the attention of many practice – and GP partners – has turned to the subject of pay rises.

When the new contract details were revealed, one point really shone, driven by plenty of headline-grabbing media reports – that practices would be provided with funding to be able to increase the pay of practice staff by at least 2%.

Indeed, the new five-year contract for GP services, agreed between the British Medical Association (BMA) and NHS England, guarantees £405m of investment in the first year, part of which can be used to increase staff pay. What’s more, the BMA’s general practice committee recommended that practice staff receive a pay increase ‘of at least 2%’, thanks to the increased funding to the contract, combined with the decrease in indemnity costs to practices that also feature as part of the agreement.

The news continues to get better! From 2020 onward, the global sum paid to GP practices will continue to increase that will ensure practices can increase staff pay at least in line with predicted inflation. If inflation rises above predicted levels, the general practice committee and NHS England ‘will agree a mechanism for readjustment’.

Great, you think. Especially as the 2% is separate to any performance-related pay rises put in place. However, as with all things NHS, the picture isn’t quite as simple as reports would have you believe – which means you won’t necessarily be enjoying a few extra quid in your pay packet any time soon.

Not enough in the kitty

As has been discussed on the Practice Index Forum, many practice partners are simply refusing to pay up for a number of reasons. Some partners point to years of underfunding that have left a lasting financial shortfall, while some point to rising costs swallowing up large portions of the new pot of money. Others say that their CCG’s PMS/GMPS equalisation exercise is negating any funding increase. Elsewhere, others are refusing to provide an additional rise where one was provided last year. And then there are those who are splitting the difference and providing 1% increases.

It’s worth pointing out here that pay rises aren’t mandatory. The agreement is clear that the investment to practice funding is designed to deliver a 2% pay uplift for staff (including salaried GPs) – but it’s not a contractual obligation.

Of course, financials are hugely important when it comes to deciding whether a pay rise is to be delivered and how much it will be – but there are several other factors to consider.

Increases to the UK’s National Minimum Wag and Living Wage will no doubt impact a number of practice admin staff. So how do you manage the increase to these people? One practice manager suggested to us that all staff have to have the same percentage increase in order to maintain parity and the pay gap between different roles. Or, do you just give those affected an increase?

Given the high-profile nature of the pay rises, staff may be expecting one. If there’s no pay rise – or you’re not giving the full 2% – you’ll have to manage the situation very carefully. Clear communication of the reasons why is vitally important.

Practice staff work hard and often have to deal with unpleasant situations. Working late, skipping lunch, working weekends etc is commonplace. If you’re not going to reward this with a pay rise, you’ll have to consider how you’ll maintain morale and motivation in the practice. What will motivate people to go above and beyond the call of duty? More pay may not always be the best way.

Job-hopping is commonplace so it’s really important to reward loyalty; yearly pay increases are a good standard. Always remember that those who have stuck around for the longest probably care most about your practice, know the most about your practice and will have valuable experience to pass on to others. With this in mind, how do you build-in some kind of performance related reward?

Will a 2% pay rise actually yield a good return on investment? Will it save on recruitment costs if staff leave? Will performance be boosted? Will morale and motivation improve? Is it money well spent?

All-in-all, given the emotive nature of pay, and the GP Contract being so publicly exposed by the media, this is a tough and hotly-debated topic for practices. Whichever route you go down, it needs careful management.

What are your thoughts? Will you be delivering the pay rise or not? And what are your reasons? Let us know by commenting below or join the thread on the Practice Index forum here.