The sticky subject of DNAs

The sticky subject of DNAs 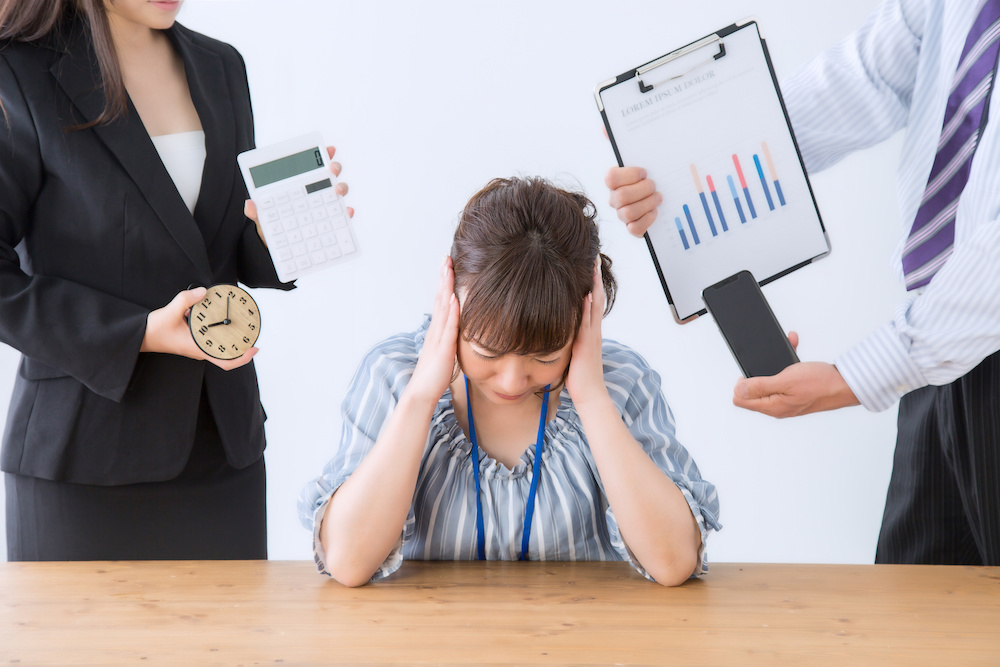 The problem is, DNAs are a very sticky subject. Okay, perhaps not quite as polarising as the never-ending Brexit debate, but trust me when I say that there are similarities. For me, the main similarity is that there’s just no agreement on how to tackle the ‘DNA question’, and the very subject of DNAs brings out a great deal of passion and draws people into different camps…

This can be demonstrated by a very simple example. Last February, a GP practice in Sheffield published details of their work on reducing DNAs in Pulse magazine. In a nutshell, the article explained how the practice had worked with kids at a local school to create the cartoon superhero ‘DNA man’. The article went on to state that this initiative had helped raise awareness of DNAs and reduced DNAs from over 300 a month to less than 200. So, is it time to roll out this model to other practices?

Well, not quite! Comments in response to the hard work of Chapelgreen practice included:

And there were many other points, implying that DNAs are GPs’ favourite patients: “Trying to work at capacity is folly” and working on reducing DNAs is a waste of time and money!

Clearly, when it comes to DNAs and the wider subject of primary care appointments, passions run high. Just imagine getting a few practice managers, GPs, practice nurses, CCG leaders, CQC inspectors, Healthwatch staff, NHS improvement experts, NHS England bigwigs and patients into one room for a big debate on DNAs, and then asking them to come up with a forward plan that a majority agree on! Front-seat tickets for me please!

I suppose it’s time for me to declare my interest and views. My mother worked as a practice manager for 20 years and my ex-wife has been a GP since the mid-1990s. I’ve worked in and around the NHS since 1993, mainly on clinical audit, patient safety and quality improvement. Since 2013, I’ve been PPG chairman of two separate local GP surgeries. (Don’t ask!)

Of course, I entirely sympathise with overworked GPs (and practice nurses and community staff for that matter), but patients who ‘DNA’ (especially the persistent ones) make my blood boil. Of course, we’ve all forgotten an appointment every now and again, but I view the regular non-attenders as rude and annoying.

When all is said and done, practices have a choice about whether they want to look at their DNAs:

1) To measure if there’s a problem, and

2) To explore if they want to address it

All I can say is that from my experience of working in the NHS, it’s entirely possible to reduce DNAs, and with very little effort. Indeed, with the help of Practice Index and a few practices (including Chapelgreen), I carried out a short six-month project at the end of 2017 which involved one small change per month. The results were exciting, with some practices reducing their DNAs by over 20%. On the back of this, we’ve now created a short online training module which provides some simple ideas on how to reduce DNAs.

Whatever you think about DNAs is ultimately your business. But if you want to look at this subject in more detail, we’ve supplied some materials and resources that should help. And hopefully, this blog will get a healthy and constructive debate going!

The online course is available for free in the HUB. Please login here. If you do not have an account, you’ll need to register first. This takes less than 60 seconds. Please note, the HUB login details are different to your forum login details.

The inspector is on the blower!

The inspector is on the blower… The Emergency Support Framework blog!