The season of goodwill? – PM Polly

The season of goodwill? – PM Polly 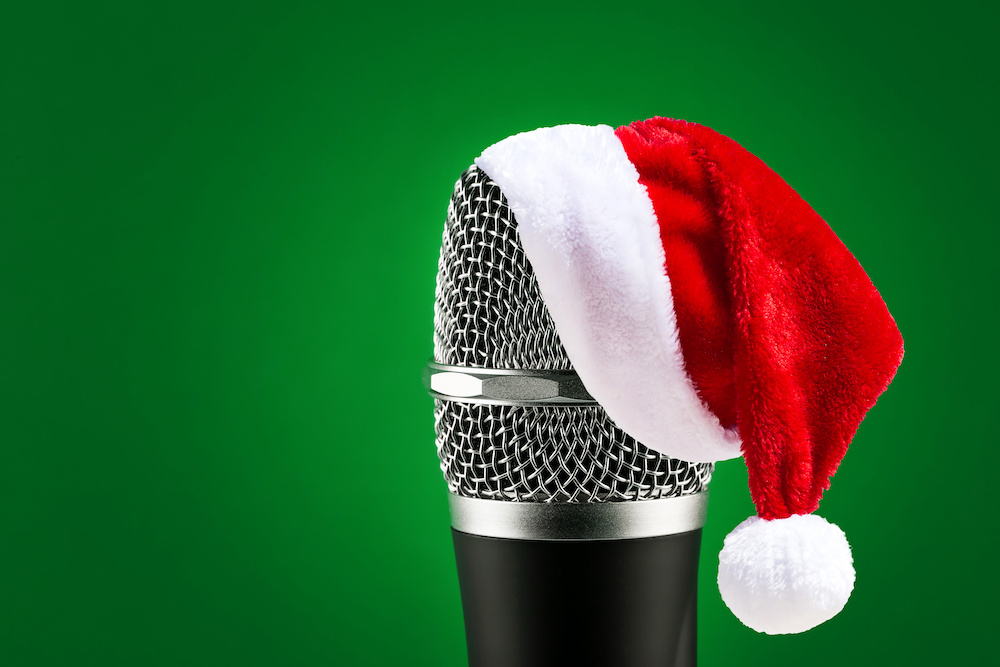 It’s Christmas time, and there’s no need to be afraid

Actually, there are a lot of things to be afraid of.

The GP’s ‘dance moves’ at the office do.

The GP’s wife (this doesn’t apply only to Christmas time).

The Christmas party itself. Enough said.

Staff that can no longer look at each other (after the Christmas do).

Secret Santa. Not a game. A manipulative way to make colleagues cry.

The weather. One snowflake = one receptionist ‘can’t get in’.

Complaints about the cold, the heating, the uniform, the radiators.  It’s all your fault.

Patients. Lot of them. With colds and sore throats.

Staff. All of them. With colds and sore throats.

Staff late in, wearing clothes from the night before and smelling like a bottle of cheap cider.

Other than that. As you were…..

It’s Christmas time, and there’s no need to be afraid…

View all posts by PM Polly →

The holiday bookers in our practice – By PM Polly