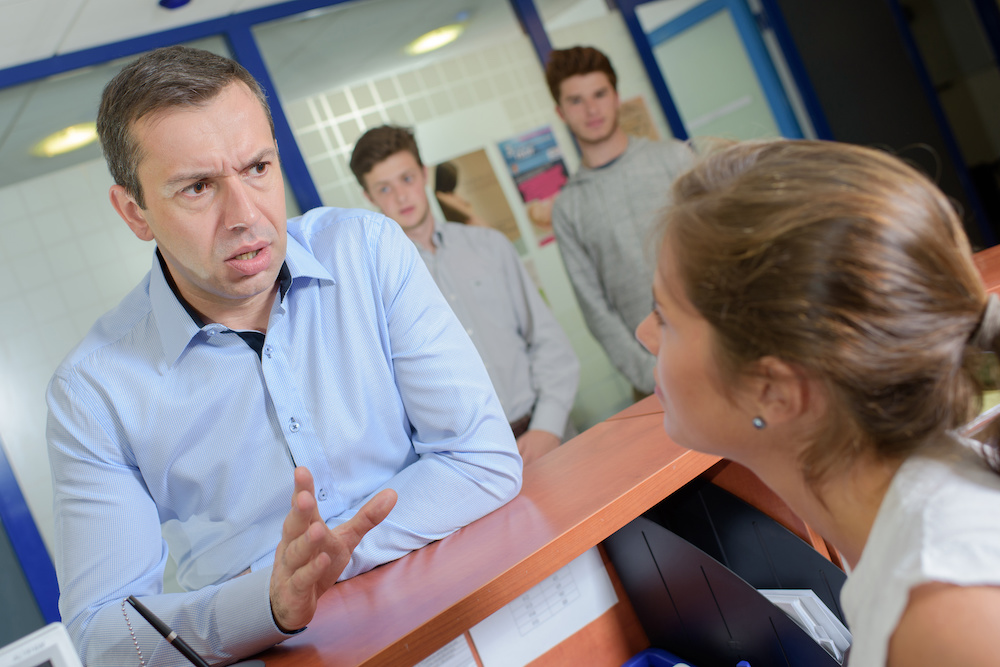 The powerful If I Die It Will Be Your Fault video produced by the Institute of General Practice Management (IGPM) highlights the abuse those working in practices suffer every day.  It has to stop.  But unfortunately those in national positions are making it worse.

The public letter that went out to practices, and the newspaper headlines it generated, only served to ramp up the abuse.  Many practices were subsequently inundated with calls from irate patients demanding a face to face appointment with their GP “because the practice had been told they had to”.

Promoting the abuse of general practice is seemingly ok.

Why would the government and NHSE take this stance?  There are two main reasons.  First, access to a primary care appointment (ie the majority of NHS appointments) directly correlates with public perception of the NHS.  If the perception is that it is hard to access a GP appointment, then the public’s satisfaction with the NHS goes down overall.  Hence the government’s continuing obsession with access to a GP.

Second, hospitals have a louder voice.  As soon as secondary care proclaim that A&E is filled with patients “who couldn’t get to see their GP” then the response is a letter such as the one recently received.

There is an irony that at a time when we are supposedly moving to a system of integrated care – one in which primary, secondary, community and social care all work together – we continue to receive national diktats in one part of the system because of complaints generated in another.  It does not bode well for the success of the future model.

Of course the reality is that demand in the system has risen.  There are a set of reasons for this that I am sure you are familiar with, but they include the realisation of latent demand that built up over the covid period when many were reluctant to seek professional help, the opening up of online and e-consultations making access to the GP easier than ever, and the huge backlog in secondary care that generates mountains of additional work for primary care.

Add into the mix the vaccination programme, and the pull of GP and practice staff time into staffing vaccination clinics (completely unacknowledged in the NHSE letter), and the fact that the number of whole time equivalent GPs remains, at best, flat, then we are left with a situation where it is no surprise patients are finding it hard to access a GP.

The reality is GP practices do not receive the funding needed to be able to meet the demand.

There is, however, no letter to the public explaining the reality of life in general practice.  There does not even seem to be a genuine national acknowledgement of the demand pressures facing practices.  Instead, there is a letter whose primary aim seems to be to reassure the public that they can see a GP whenever they want to.

But when this rhetoric hits reality it is the practice staff who suffer.  So it does not really feel like an exaggeration to say that the letter has promoted the abuse of general practice staff.

In our Practice Manager Panel podcast discussion this month we discuss the letter, its impact and what all this means for general practice – you can listen here.

View all posts by Ben Gowland →

The revolution has begun – by Nicola Davies

It’s not our job – By PM Polly