The changing demands of patients on GP practices during COVID-19

The changing demands of patients on GP practices during COVID-19 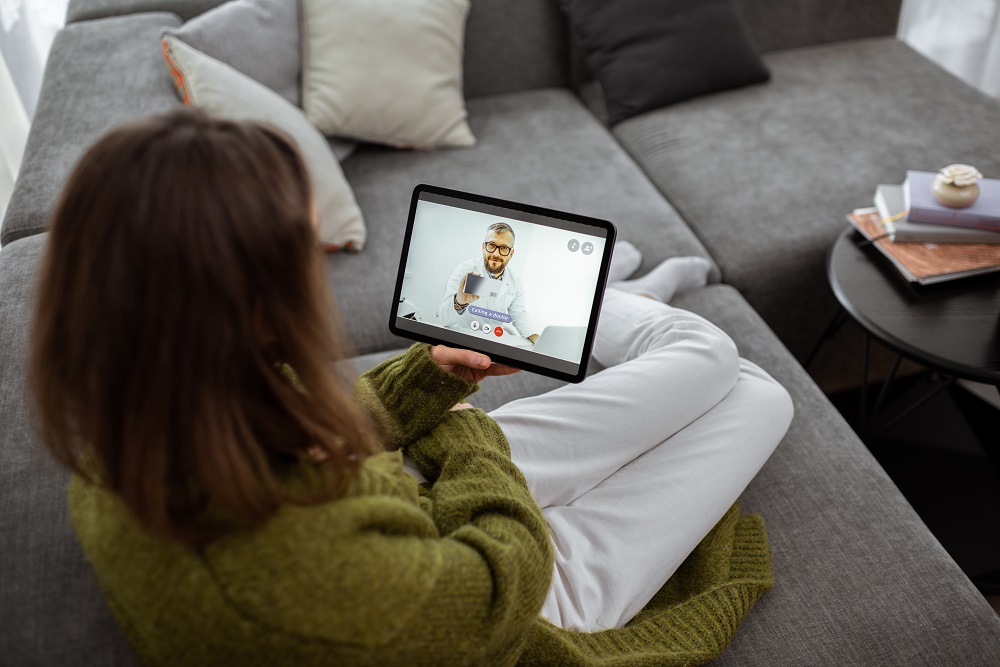 Given that GP practices have changed how they operate significantly to deal with the pressures of the COVID-19 pandemic, you might expect a few patients to balk at some of the changes but also appreciate the extra effort being made to continue providing care.

The reality, however, is that numbers of complaints being made against doctors is stubbornly constant.

At the start of June, the Medical Defence Union (MDU) revealed that it had been notified by its members of more than 300 complaints since lockdown began on 23 March.

Many of the complaints involved GP practices and related to the pandemic, including:

Dealing with complaints was likely to add pressure on doctors and practices “at a time of extraordinary upheaval”, said the MDU.

Dr Caroline Fryar, its head of advisory services, said: “We’re really surprised about how many complaints about the pandemic our members have asked for our support with, and the types of issues being raised, during this short period.

“Complaints numbers are a little down on what we’d normally see, but we expected a bigger drop given the public’s grateful recognition of the incredibly challenging circumstances our members are working in.”

Practice managers say the types of complaint or ‘grumbles’ they are receiving tend to focus on referrals to hospitals, shielding letters and how patients feel they should be entitled to these but don’t fit the criteria, lack of district nursing visits, and lack of facilities for blood tests.

In addition, patients are unhappy about not being seen face to face by a doctor and the expectation on mothers and their children to still come in for postnatal/childhood vaccinations.

So why are so many complaints being received?

Much of the phenomenon is likely to be down to the inevitable disruption and delays being experienced.

Tara, a practice manager in Greater London, says: “We have just shy of 8,000 patients in our practice and in a normal year, I probably only receive five written complaints and maybe 40 to 60 verbal complaints over the whole year.

“So far since the 1st of April, I’ve had seven written complaints and it’s all unfortunately stuff that we can’t do anything about because they’ve mainly been about problems with the district nursing team – that team has drastically reduced its workload and staffing numbers so they’re not doing things like routine blood tests – and referrals.

“People are really unhappy that we can do their referral to the hospital, but that’s all we can do. My doctors are very good informing the patients that if they really want us to refer them, we can do that, but they have to understand we cannot tell them when they will get a call back to give them an appointment – that is out of our control.”

Nicola an operations manager in Peterborough, says: “We have seen more grumbles than we would have expected. As for formal complaints, I haven’t really noticed an increase but the ones we have had are around issues related to the COVID procedures we have put in place.

“It’s not always about us, it’s about the way the system has changed. We’ve had the odd patient who doesn’t like that they can’t see a GP face to face. It’s mostly patients who are unhappy with their routine referrals being delayed or who are waiting on seeing a consultant and there’s a delay.”

That anger has also bubbled up in some patients seen at Tara’s practice, who says: “We had one gentleman who had a stand-up argument. He was outside our front door which, luckily, has an intercom. He kept buzzing so one of the receptionists went to the door while he stood on his side of the door and he screamed abuse at her.

“The next day we had his written complaint come in and I explained to him that he was complaining to the wrong person. I informed the patient I didn’t know when he would be contacted by the hospital for this appointment and that he needed to contact PALS. He did and they told him to come back and speak to his GP! It’s a vicious cycle.”

Another issue that seems to have sparked anger amongst patients is shielding letters and who has been sent one or not.

“When our receptionists have tried to say ‘no’ to patients, they have had a lot of verbal abuse down the telephone lines about this and we have had to send out quite a few warning letters to patients for this.

“On the other hand, there were a couple of patients when they genuinely needed a shielding letter because they had leukaemia but the government didn’t classify them as high enough risk even though they were on active treatment for leukaemia.”

Another (unnamed) practice manager, says: “The reason why there are more complaints is because practices have had to use the word that all patients hate to hear – ‘NO’. I have not had any complaints during this period , but in life nowadays if you say NO, it is confrontational and people really don’t like it! Therefore they complain.”

Nicola adds: “There are an awful lot of queries about employment. It’s particularly the type of patients who have fallen through the gaps. It’s patients who work for key and essential services, but who aren’t eligible for shielding on that shielding cohort even though they probably shouldn’t be working in a face to face role.

“We have one patient in particular who has worked in oncology at a local hospital and she was asthmatic and had some steroid prescriptions recently, but this was not enough to put her on the shielding list.

“It feels as if we are stuck between a rock and a hard place. It is taking up a lot of management and GP time with these queries that we can’t do anything about.”

Practices are having to adapt to current circumstances quickly, adopting various new approaches.

Tara explains: “When we do referrals, we look to see whether there is any way that it could be classed as urgent, because they [hospitals] are looking at urgent ones before they’re looking at routine ones.

“Our doctors have brushed up on their phlebotomy skills and have been taking bloods for patients who they feel it’s clinically necessary to have done but the hospital won’t do them.

“A lot of the stuff that the district nurses were doing we’ve taken over, such as the dressings in the surgery, as long as we can get someone to get the patient here and we make sure that our staff have got PPE and the patients have to wear a mask when they come in and wear gloves.”

Other measures include using webcams more for online appointments, encouraging patients to use the online eConsult, making arrangements with local pharmacies to smooth the prescribing process, and using a practice’s letterbox for patients to pass on specimens, hospital letters or prescription requests.

“At the moment, we are discussing about possibly getting a thermo-camera for when we start having the ‘new normal’ so we can scan everyone as they come in for their temperature,” adds Tara.

“We have got a ‘dirty’ part of the surgery as well as the ‘clean’ part so if we have to, we have got that available if someone comes in that is symptomatic so that we can put them in there and isolate them. That’s got a telephone, PPE equipment and everything is wipeable.”

Patient reaction has also included its fair share of positivity, according to Christina from Hampshire who, speaking in the discussion thread, says many practices have received praise from patients during the pandemic.

“I am sure many of us have had grateful patients during this crisis. We certainly have,” says Christina. “People have brought in cakes, food, made us visors etc.”

This sentiment was echoed by another discussion contributor who said: “I lose track of the many folk and organisations who have offered and provided help for free and/or just said thank you. For example, we are all receiving a free takeaway meal from a local Inn tonight after work and they are doing this for all members of our households.”

Despite the surprising number of complaints, it’s reassuring to know that some patients appreciate the efforts being made by primary care teams.