Social media in the workplace

Social media in the workplace 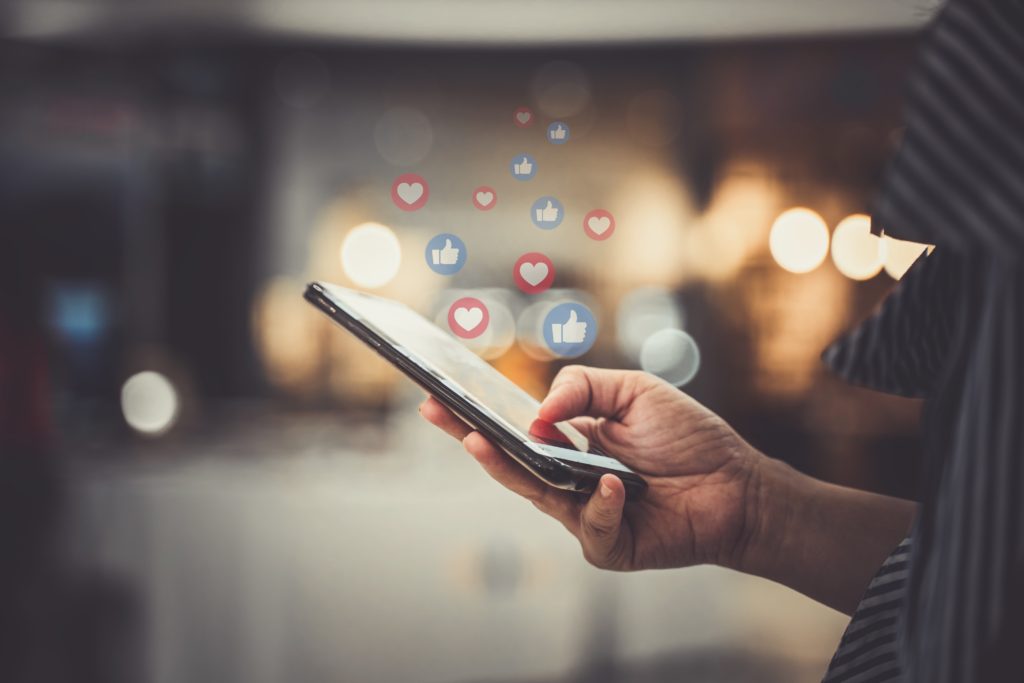 A recent poll on the forum showed just 24% of practice managers were friends with staff members on social media.

Social media has its positive and negative sides. It can be a great way to keep in touch with people and share multimedia, it can be brilliant for promoting your business or brand, and it can be fantastic for helping people to reconnect.

However, misuse or careless posting on social media can also cost you your job. It can disrupt working relationships and can tarnish the reputation of your surgery.

But social media can often lead to employees landing themselves in hot water.

All organisations should have a solid social media policy. This should set out very clearly what your expectations of your employees are regarding social media. This policy, in my opinion, should include:

Other things worth considering are asking staff to be mindful of their colleagues when posting, if they have colleagues as “friends”. (This often applies when an employee is off sick and their colleagues are covering their absence – you all know what I mean!)

I also ask my staff not to identify themselves as an employee of the surgery on social media. Not only does this reduce the risk of their bringing the organisation into disrepute, it also reduces the chances of their being inappropriately contacted by patients and the like.

There are a number of social-media scenarios that can land an employee in hot water.

I’ve dealt with a number of fraud cases in the past, involving staff who were off sick, who posted something online which was reported back to management, and subsequently it was dealt with as fraud, gross misconduct and sometimes led to dismissal. Largely this involves staff who are off sick with musculoskeletal problems who have been seen on social media dancing, trampolining, and even on one occasion bungee jumping!

I’ve dealt with breaches of confidentiality – staff posting pictures of patients in beds on wards, pictures of premises that clearly show patient-identifying information in the background, etc.

I’ve dealt with staff who have posted offensive, racist status updates on Facebook which have been viewed by colleagues. The staff members had identified themselves on their pages as employees of the organisation… so off they went for bringing the Trust into disrepute.

I once had a union representative try to argue that we couldn’t use any Facebook posts as evidence as they were private. This, however, is not true, as anything posted on social media is deemed to be publicly accessible information – even if you have restricted settings on your account and only certain people can view it. An employment tribunal case in 2016 which went to the European Court of Human Rights deemed that even private messages sent over employment-related social media could be used in a disciplinary proceeding (in GP terms, this could mean EMIS screen messaging, nhs.net emails or engaging with someone on a corporate social media account).

Staff need to be aware of their responsibilities as detailed in your social media policy and need to be clear that breaches of this policy could lead to disciplinary action being taken against them. If you choose to be “friends” with your staff on these platforms, be aware of what you’re posting to ensure you don’t fall foul of your own policy. Be clear with staff about the principles of extended workplace, and that even if misconduct arises outside working hours, it may still fall under the scope of your policies if it has a negative impact on the working environment.