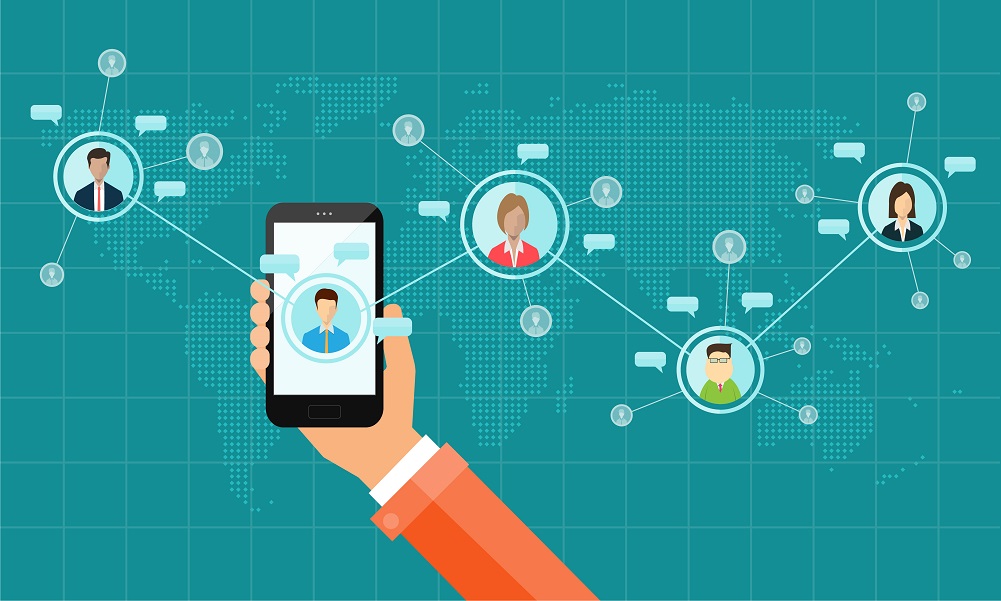 Last week’s NHS England’s Health and Care Expo was awash with big, bold statements made by the ‘big names’ of the healthcare sector about the future uptake of technology in general practice. From electronic patient records through to online triage, internet appointment systems and SMS utilisation, if everything that was said is to be believed it looks like practice managers should call their local recruitment agency and start advertising for an IT guru!

View and add to records

Without doubt, technology usage is integral to NHS England’s future plans – and records are at the heart of this drive.

In addition to the Government’s plan for all GP records to be made available to patients online next year, Health Secretary Jeremy Hunt said at the Expo that he wants 15% of NHS users to regularly access their GP record via smartphone apps by 2016/17.

Mr Hunt then went even further by suggesting patients should be able to modify their patient record via smartphone and plug in devices such as digital step counters to upload data to their record. He commented: “I want patients not just to be able to read their medical record on their smartphone but to add to it, whether by recording their own comments or by plugging in their own wearable devices to it.”

The views of practice managers

Practice managers have voiced their concerns to Practice Index, especially following the ongoing care.data debacle. One PM told us: “This is just ridiculous. It’s just another piece of IT that will have no impact on the delivery of primary care while giving practices yet more admin to worry about. I’m not adverse to sharing patient records and if they want to view them on their phones or wherever then fine, we should embrace technology, but inviting patients to add their own data is asking for trouble. And who will have the time to go through every bit of information? It’s one of the daftest ideas I’ve heard, and we get a lot from NHS England these days.”

Along the same vein, Dr Peter Swinyard, chair of the Family Doctor Association, added: “I’m absolutely in favour of patients telling me what they feel, and what they think is wrong with them. But that’s what I already do; I spend most of my life actually trying to interpret what people are telling me.”

RCGP chair Professor Maureen Baker said: “GPs are under incredible pressure… and we simply do not have the resources to analyse data that patients upload to their records.”

Not the right audience

Another PM commented: “The big issue for me is that I don’t think it will appeal to the right people. Rather than helping those who really can benefit from monitoring their health you’ll end up with the health conscious who already take an interest in what they eat and how much they exercise sending us information that will more than likely prove to be irrelevant. Investment needs to be made in specialist apps that monitor things like diabetes. That way the delivery of information is much more targeted and useful.”

Mr Hunt said the CQC’s inspections into data security standards at GP practices, due to begin next April, would instil faith among patients that their data was safe. He said the CQC was currently determining what the inspections would look at and would report by the end of January.

Not all agree however. In response to Mr Hunt’s announcement the BMA said there was a big difference between being able to physically view private records in a secure, controlled environment of a practice and via a password that could be obtained by a third party. A spokesperson said: “There are few safeguards that could be put in place to stop vulnerable patients being coerced by, for example, abusive partners, into giving access to their records. The government must also ensure that the system is not susceptible to security breaches that have happened with other online data.”

Finally, another PM raised the question of who really wants this? Mr Hunt often quotes that in the UK, 84% of the population use the internet, 59% use a smartphone but only 2% have had any digital interaction with the NHS.

“But do we really know if Joe Bloggs wants to or can be bothered to add their notes to records? Can the public be bothered? Fine, share notes as I appreciate patients can’t always take everything in during their appointment, but has any research been done into the demand for and benefits of smartphone editing of records? It seems to me like just another headline-grabbing statement that has no backing.”

Whether this idea will become reality nobody knows. What is clear however is that technology use seems high on the agenda for NHS England.

What’s your view on the use of smartphones for patient records? Is it just another clerical headache for practice managers or is there a potential benefit? Please comment below or discuss this topic in the forum here.

2 Responses to “Smartphones: Revolutionary tool or headache for practice managers?”
Leave a Reply