The scaling back of CQC inspections

The scaling back of CQC inspections 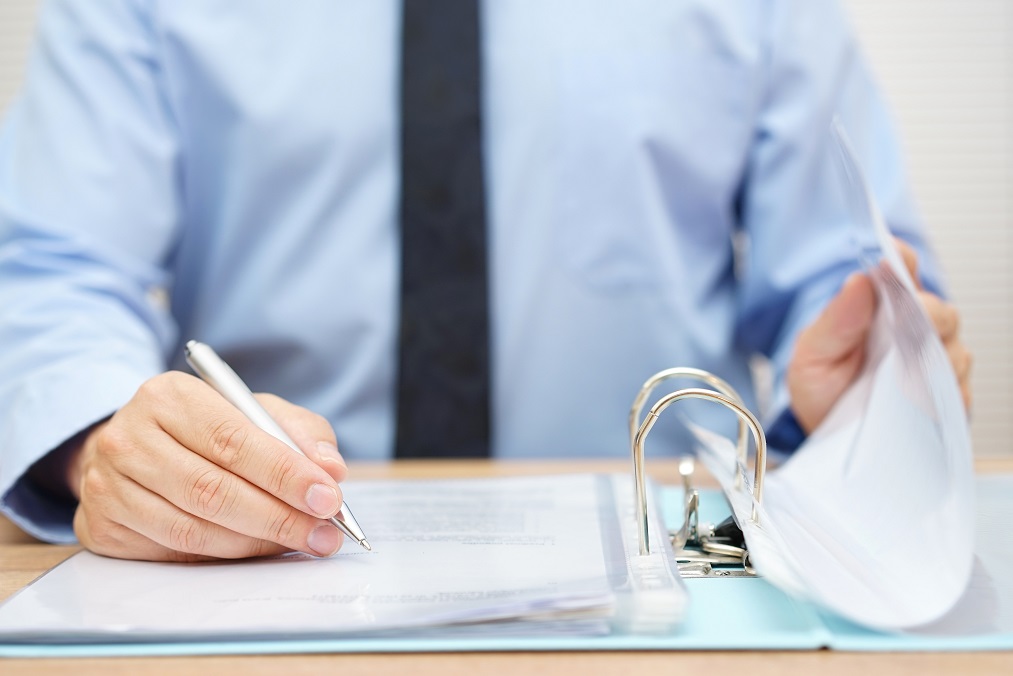 The much talked about General Practice Forward View – published earlier this month – confirmed that the frequency of CQC inspections is to change. Going forward, once all practices have been inspected once, most practices will receive the dreaded visit from inspectors just once every five years.

This new, streamlined approach is part of moves to reduce the workload burden on practices – the latest research, published in the Lancet, suggests that there has been an average increase in the workload at general practices of around 2.5 percent a year since 2007/8 – and reflects the fact that practices are performing very well on the whole.

The forward view document says that CQC will ‘tailor its inspection criteria’, which in a nutshell means that it is to take a more risk-based approach to where and when it monitors practices. Much more emphasis will be placed on reacting to the ‘intelligence and information’ that it receives. GP practices will subsequently be inspected less frequently – and practices rated good and outstanding will move to a maximum interval of five years between inspections. Where the CQC has concerns, it may revisit sooner.

Additionally, plans are afoot to introduce ‘place based’ inspections as part of the CQC’s new ‘quality of care in a place’ pilot to assess ‘whole health systems’ – as part of a step towards an area based approach to regulation. As part of the pilot, the CQC is trialling whole health system inspections in Northern Lincolnshire and Greater Manchester. Individual providers will still be looked at but no extra inspections would be carried out as a result of the pilot. It will also specifically look at the experiences of the elderly and people needing mental health care to see whether analysis of different population groups is helpful in building a picture of the system as a whole. The findings of the pilot will feed into the regulator’s strategy for the next five years, which CQC is currently developing.

While inspections may become less regular, it’s not all good news. The Forward View does say that a new set of key ‘sentinel’ indicators will be published on My NHS in July, suggesting that practices could be judged on additional criteria. While we’re only guessing about this at the current time, sources at the CQC told us that it may be to do with the treatment and care provided to patients with mental health problems. Certainly this is a key area of interest for the NHS at the moment, so it would make sense; we’ll confirm the details as soon as we have them.

Also, there seems to be a lack of consistency in the messages coming out of the CQC, which means it’s hard for practice managers to know exactly what’s going to happen.

For example, the CQC has previously said that the changes will only happen if 80% of practices are rated good or outstanding – currently just over a third of practices have been inspected and 87% have received the required rating. It’s expected that the first round of inspections of all practices will be completed by 2017 – certainly it will be after the September 2016 deadline originally stated.

In an interview with Pulse, the regulator’s chief, Professor Field said he will be consulting with practices on the regularity of inspections, and that the better rated practices may not need to be inspected for three to five years after initial inspection. Many practices are saying that they’re yet to have the opportunity to voice their opinions; will further (or any) consultation with practices be taking place? There is, as many practice managers are pointing out, a big difference between three and five years!

While the reduced frequency of visits is being welcomed, the changes come at a time when CQC fees are shooting up. That has led to calls for an independent assessment of the cost-effectiveness of the CQC, and an independent body setting their own fees. “It surely cannot cost over £4,000 a year to monitor a practice and inspect them every few years,” one PM told us.

Other cynics say it’s nothing more than an admission of defeat from an organisation that was unlikely to be able to inspect every practice much more frequently than three to five years anyway.

CQC will publish its final strategy document with the full details in May 2016, which will outline further details about how it will develop its regulatory approach. We’ll report back then.

Please comments below or in the forum here.