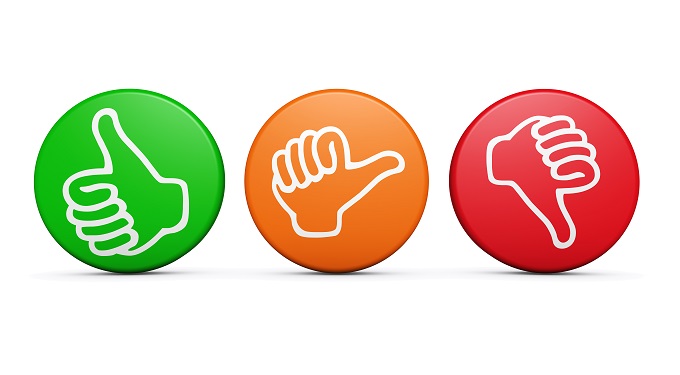 Public satisfaction with the NHS slumped last year, according to figures published today.

And while general practice remains the most popular part of the service, its ratings also fell to its lowest levels in 30 years, according to the British Social Attitudes Survey.

This contrasts with the highest recorded level on these ratings when 70% expressed satisfaction with the NHS in 2010. The survey asked for reasons for the first time. The biggest cause of dissatisfaction was waiting times for GP and hospital appointments, cited by 55%, and staff shortages, cited by 44%.

The Royal College of GPs welcomed the high ratings for general practice in the face of “intense resource and workforce pressures.”

Chair Dr Maureen Baker said: “This year we will make in excess of 370 million patient consultations this year – 60 million more than we did five years ago – but despite this increase in workload our workforce has remained relatively stagnant, and over the last ten years funding for our service has declined.

“This relentless pressure is a threat to our own health and our patients’ safety – and this report today indicates that it is gradually wearing down the satisfaction our patients have in us.”

She added: “We need more investment in our services, and initiatives to be implemented to ‘recruit, retain and return’ thousands more GPs and practice staff as a matter of urgency, so that we can continue to deliver the care that our patients need and deserve.”

King’s Fund chief economist John Appleby said: “The latest survey underlines the high value the British public places on the quality of care the NHS provides and its availability free at the point of use.

“It is no surprise to find that dissatisfaction is driven by waiting times for appointments and perceptions of underfunding and staff shortages. However, it is also apparent that people’s perceptions are influenced by their views about a range of factors including politics, policy and public institutions, as well as by their own experience of the NHS.”