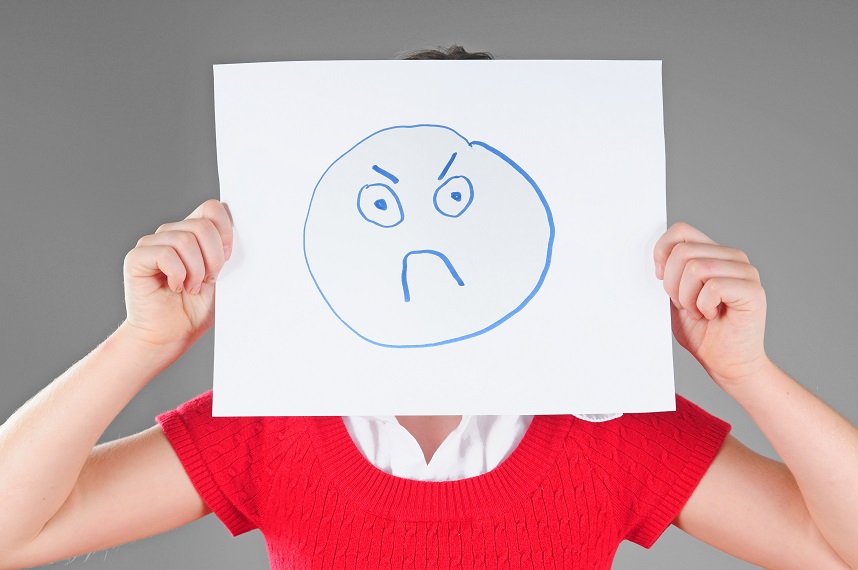 We’ve all got that one patient haven’t we? The one who shouts the loudest so gets what he/she wants, regardless of the rules/procedures/protocols that we’re supposed to follow.  I’ve caved in on a few occasions with patients who’ve been put through to me to try and sort them out – and even I can’t get them to toe the line – and because you’ve got a shed load of work to get through, and a distraught receptionist, you give in and they get what they wanted in the first place.

So how come there are those of us screaming and shouting at the powers-what-be (you know who you are Jeremy!)… and yet we get nowhere!  Are we being too polite? Is the fact that we refrain from using such bad language as can be thrown as us from time to time all part of our inability to be heard?  It’s not because we’re British and we just don’t do that (I can swear like a builder if I really try)… No, it’s because we’re too professional for our own good.

The pharmacy led scheme for flu jabs – now in what world is it safe to go and have a needle stuck in your arm and injected with fluid (of Lord only knows what) by someone who doesn’t know your medical history (other than what you decide to divulge), has no idea of your allergies and adverse reactions (unless you decide to tell them) and has no access of course to any sort of medical record?!

Look at the situation with the Junior Doctors’ contract – even strikes haven’t got Jeremy in a room with them talking common sense. And Boris is in trouble with the NHS Chiefs because he’s used the NHS logo on his Brexit Bus without their permission – although personally I thought they would be interested in the £350 million that (allegedly) goes to the EU and could be better spent on the NHS?!

And how about that bloomin’ chestnut CQC. There’s a lot of talk on this ‘ere website saying on the one hand there are inaccuracies of reporting, unfair inspections, inspectors making staff cry… right over to the other side of the coin with good days, inspectors who make you feel at ease, reports that perfectly reflect your practice, what you do and how you do it.  You’ll know that I have bleated on and on (and on and on and on and on… yes I know!) about this and we didn’t really get that far.

So what do we do peeps? Should we strike? Well that’s not worth it as apparently we’re the ‘hidden workforce’ – we don’t technically exist.  When have you ever heard a Minister for Health talking about the hard work done by Practice Managers keeping Primary Care going? I can have a tantrum if pushed, I can scream and shout if necessary – but it doesn’t seem to get us anywhere.

When we deal with an employee who’s not doing what they should, or did something they shouldn’t, we have to deal with them fairly; we have to take a consistent approach and treat everyone exactly the same to ensure we don’t end up on the wrong side of employment law – otherwise we risk that God awful tribunal (and NO-ONE wants that!)

So, how come that ‘rule’ doesn’t apply to every other organisation/person-in-charge?

Can we/should we lobby CQC to take a fair and consistent approach to their inspections?

Can we/should we ask them to use a template for their inspections that would mean we all get asked the same questions about the same things in the same way?

Can we/should we just open the bottle of wine/gin/vodka and accept that we can’t change anything and wait for Jeremy and the Prof to decide that actually, they can’t really do the job they’re being paid loads to do?!

And finally…  should I try and find something else to rant about for a change?  Mmmm….

Well I know which one of the above is the easiest option!