The Quality of Clinical Correspondence

The Quality of Clinical Correspondence 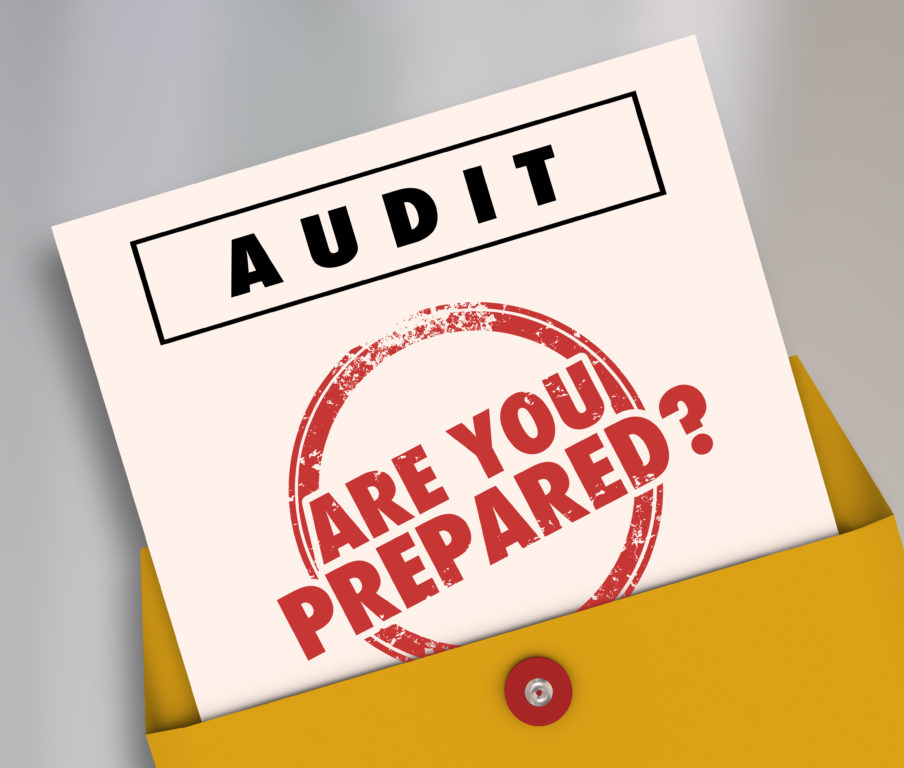 Although I’d normally avoid clinical audits like the plague, there are ways in which practice managers and their staff can help doctors carry out ‘administrative’ audits on clinical issues.

One of the policies I suggested – in the Manual of CQC preferred or essential documents which I recently published on the Practice Index Forum – was about the quality of clinical correspondence. I’d received a clinical letter that wasn’t signed by the author, but signed ‘p.p.’ by someone else whose signature was illegible. I wondered whether the letter had any clinical or legal authority. What if the person who’d signed ‘p.p.’ wasn’t aware of an error in the letter or hadn’t understood the content of the letter? In general, I felt the act of sending a letter apparently not checked by the author and signed by someone else was a poor standard of practice and probably unsafe.

I recalled, in my days as a full-time practice manager, the piles of clinical letters at my surgery awaiting scanning. A browse through them would reveal letters ‘Dictated by xxxx, but signed in their absence’. Another was: ‘Not to be copied without the permission of the author’. Sometimes it was difficult to ascertain a clinic date or the date the letter was typed or sent. I remember that the time difference between the clinic date and the date the letter was typed or dispatched was also a cause for concern and a worrying conclusion of an audit. Of course there are the headings ‘Private and confidential’ and ‘Personal and confidential’ and envelopes marked ‘To be opened by the intended recipient only’ – just to confuse those opening the envelopes. There are a number of threads on the Practice Index Forum offering views about which letters should be read by a GP and which should simply be scanned and filed. There are issues about duplication and loss of letters as they flow through the practice. Quite often two copies of a letter marked ‘Urgent’ and received by fax would be found circulating. There may well be a scan first policy, but at what point is any data added to the patients’ notes, before or after a doctor has read the letter? All of these issues are relevant to auditing ‘quality’.

A clinical audit – Does it work both ways?

Rummaging around on the internet, I found the results of a clinical letter audit carried out some years ago before new technology and computer records took hold. The audit was carried out by hospital consultants on the quality of GP referral letters. It had shown that some 12% of GP referral letters hadn’t been dated, around 16% weren’t legible (probably handwritten), some 33% had no list of current medication, and a striking 46% gave no provisional diagnosis or reason for referral. Only 22% of the referrals met the four criteria mentioned above, and 15% of patients arrived at the hospital with no referral letter at all (probably sent straight to A & E).

Factors to check in an audit

An audit might look for other factors too, such as recent and past medical history or a summary history and for a note regarding allergies. Another clinical audit carried out by GPs working in Hong Kong looked at ten criteria to expect in a referral letter. These were:

The audit set a standard of 90% and looked at referral letters over the period of a month. The reason for referral appeared in only 24% of the letters reviewed. A second audit carried out three months later showed an improvement to 81%. As a learning point, the doctors developed a checklist for criteria and templates for referral letters.

Don’t always believe what you read!

I doubt that the quality of GP referral letters would be so dire these days – but who knows without an audit? It may be worthwhile selecting a batch of referral letters sent from the practice and then look at the clinical response received from the hospital. One Derbyshire CCG carried out an audit in 2013 and came to the conclusion that 15% of referrals were inappropriate, and 1 in 100 referrals were, to use their terminology, ‘bonkers’. Not a word I’d associate with GP referrals, but I do recall a letter from a consultant which basically said, ‘Why the hell did you refer this patient?’ Again in the audit it was said that 7% of referrals were re-referrals and another 8% of referrals had been made too early. The audit also highlighted that GPs could improve to whom referrals were made and recommended better pathways for this. Other published audits have set standards for clinical referral letters.

Another question to ponder is whether patients receive their own copy of hospital clinical letters, along with a copy of the original GP referral letter? For instance, practices might keep count of letters copied to the practice and sent directly to patients. Another possibility for audit is recording how often patients fail to attend hospital appointments and then compare whether the DNA level for GP appointments is similar.

Who sent the letter anyway?

Finally, you’d think that clinical letters from NHS bodies, including general practice, would have the name of the sender, the address of the sender, contact telephone numbers and an email address. One letter I recently received wasn’t signed by the sender but invited a telephone conversation by appointment if there was a query about its content. Notoriously, letters to patients inviting a patient to make an e-referral have no signatory and no address, only a telephone number.