May 9, 2019 by Robyn Jackson in HR - Human Resources, Probationary Periods 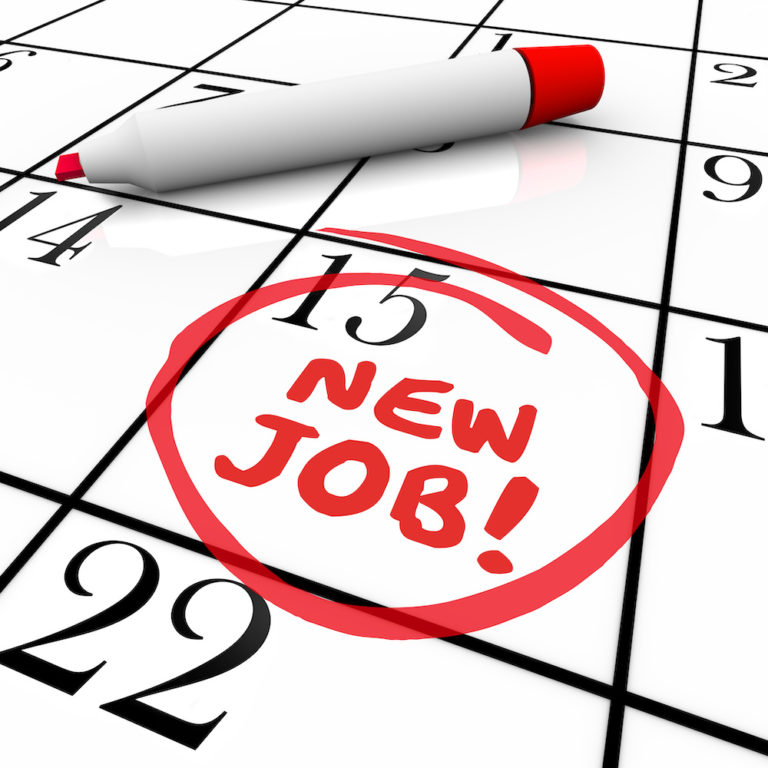 The forum has been awash recently with threads concerning the management of staff in their probationary period.

Why do we have probationary periods?

Because with employment you don’t really get to try before you buy! This is the best option you have in that respect. Many people are fantastic at interviews but when they start doing the job, any embellishments they may have added to their CV may begin to come to light. A probationary period gives you, as the employer, the opportunity to say, “This isn’t working out.”

How long should a probationary period last?

This can vary from role to role. For a complicated job (e.g. a Practice Manager!), three months might not seem like long enough to get to know all the aspects of the role, and it also might not be long enough for the reviewing manager to assess the individual’s capability. My probationary period was three months from October to January and, I can tell you, all that could have been assessed in that time was how well I organised the Christmas do! You need to ensure that you’ve been able to review the individual in all the significant areas of the job. Three months might be suitable for a Receptionist, but you might want six months for a Lead Nurse, or even a year for a new GP Partner.

How should you manage a probationary period?

If you arrange to meet them early on, set them some objectives to reach during probation and outline what mechanisms of support you can offer (be it regular 1:1 sessions, buddying them up with an experienced member of staff, offering them the chance to shadow others, or sending them on courses). In this way, they’re more likely to not only pass their probation, but to perform well. Invest in them and reap the reward.

Establishing your expectations early on is crucial. If your new staff member should start to underperform, you need a basis on which to say, “This work isn’t to the expected standard, and what was expected of you was made clear when we met.” Granted, employees in probation don’t have permanent employee rights, but the risk of discrimination still remains if they possess a protected characteristic. If you have a probation policy or clause in the contract that stipulates your obligations as an employer, you should adhere to this.

Meet the newcomer regularly – at the beginning, at least once part way through, and at the end. Each meeting should cover their performance against the set objectives, feedback from staff and patients, and give them an opportunity to raise any issues, concerns or thoughts they may have. Document the meetings and ensure the employee is given a copy of the notes.

Ending a probationary period: Your options

Hopefully your policies will cover this, but the three options are:

I’m sure we’ve all experienced this at some point. Your new member of staff just doesn’t seem to get it. They frequently make mistakes, or are unable to complete their tasks in a reasonable time frame, or they don’t seem to take on board the practice’s systems and processes.

You have an obligation to give the employee the opportunity to rectify the problem – but they can’t do that if they don’t know there is one.

As early as possible arrange a meeting with them to discuss your concerns and listen to their side of things. They may have a perfectly plausible explanation for their difficulties. They also may not. Either way, your role is to make clear the expectation – what they should be doing. Ask what support they need to be able to achieve it, and set a deadline for seeing an improvement. Also explain the potential implications if they fail to improve – that the probation may be extended or deemed a failure and employment terminated. It’s important that staff are aware throughout the probation that termination may result if performance does not improve.

Monitor their performance thereafter at regular intervals and make sure you keep a record of whatever ‘evidence’ you’re relying on. If performance doesn’t improve, meet them again to let them know and reinforce the final review date. Often it’s at these meetings that staff who really aren’t getting it, and realise it, will tender their resignation.

You have to assess whether the individual could manage to achieve the expected standards if they were given more time, or if there is literally no hope. If you see some improvement during the review period and this is a consistent trend, it would be advisable to extend the probation, but make it clear that it will only be extended once. I would advise against an extension of longer than three months.

If you see some improvement but then it drops off and you’re back to square one, or you see no improvement at all, then it’s likely that you need to deem the probation a failure and issue notice to terminate the contract of employment.

Either option should be discussed in a meeting that allows the individual to give their version of events. Once your decision is made, it should be confirmed in writing and they should be given the right of appeal.

I’ve seen a few threads recently regarding staff in probation either not turning up for work or turning up late, refusing to carry out tasks, or being rude to patients or colleagues. All of these are conduct issues; individuals know how they should behave in a professional environment and they also know that they actually have to turn up to work!

Managing conduct during probation is the same as managing conduct with any employee; you should investigate any conduct issues as per your standard procedure, interviewing all relevant parties and compiling evidence to formulate a response.

Given that an employee’s probation period is an opportunity for them to impress you and prove their worth, if they fail to show up or are consistently late or are difficult to deal with, you may find that you’re less tolerant of this sort of behaviour than with a long-standing member of staff. And you’d have good reason to think this way; new people coming into a team can be disruptive even when they’re perfectly lovely, but to have negative behaviours early on that go unaddressed can lead to further discord in your team and set a precedent for others to behave similarly.

Provided you have set clear expectations for the newcomer to follow, if they choose not to follow them and you’re confident their behaviour isn’t linked to a protected characteristic, then you can investigate and fail the probation period if you see fit.

In terms of non-attendance, an even easier way to deal with it is to assume resignation. If an employee fails to attend work, try to contact them by phone in the first instance, and by letter if there’s no response. Give them 24 hours to make contact with you to explain their absence and if they intend to come back. If you hear nothing within 24 hours, make a further attempt by phone and if no luck send another letter. But in this letter, state that despite your attempts to make contact you’ve had no response. If they don’t make contact within the next 24 hours, you assume they’re resigning from their post and will process their termination form.

Generally if the person is trying to get dismissed (this happens more often than you’d think as it helps people get benefits applications processed quicker), they’ll be in touch as they don’t want to be deemed to have resigned. If they don’t make contact, process it as a resignation – which is safer for you in the event of a tribunal claim. It also saves you the paperwork of a full disciplinary investigation!

You want to ensure that you stick to your probation policy and use it to get the best out of people. There has been bad press concerning companies that use probationary periods as a ‘get-out clause’ for hiring ‘temporary’ workers and then dismiss them when the work has dried up. Companies like this get a bad reputation for unfair working practices. Your policy statement, therefore, should be a supportive one so that new staff know they’ll be supported to achieve and that there’s a clear framework in place for monitoring performance.

Helpful documents for PLUS members