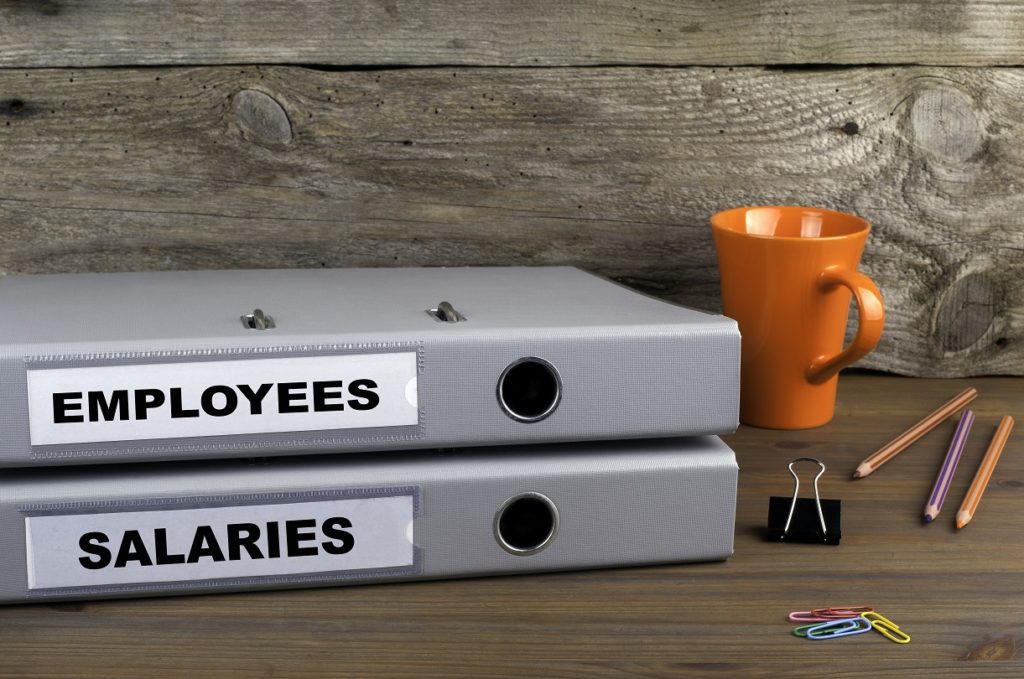 This is the first article in a series of three looking at grading practice staff salaries.

What’s a job worth?

I tend to adopt a simple approach to judging what salary a job is worth. My approach is partly based on knowledge of NHS grades and salaries, and partly based on common sense. The NHS Agenda for Change framework, designed to grade posts, sent a shiver down the spine of general practice and, in the main, has been ignored. It was partly due to the fear of having to downgrade valued staff, in particular nurses, that this happened. But practices still need to grade the salaries of their staff fairly and with equality of pay in mind when considering the same role.

There was a time, many years ago, when clerical staff were paid according to their age. This meant that young staff might be training and supporting older staff but receiving significantly lower pay. I think there’s a danger of repeating this anomaly because some practices now employ apprentices and pay all their clerical staff the National Living Wage. Where practices pay a fixed rate of pay, there’s no annual incremental progression based on service or satisfactory performance. But is there a standard of applying an annual cost-of-living increase in line with other NHS staff? No!

Another problem arises when only the National Living Wage is paid to all reception and secretarial staff – they’re still expected to undertake a full range of duties and tasks. In a GP practice, you could argue that these days very little is simple and straightforward. A receptionist can be faced with a range of duties and tasks that warrant more recognition in terms of salary. I might regard simple tasks as things like photocopying, filing and handling stock deliveries. However, clerical jobs can involve much more than this, such as scanning clinical letters, receiving and booking in patients, making appointments, taking messages and recording requests for home visits.

For me, receptionist duties often move to a higher level. What if staff are expected to manage the appointments system, which might involve a call-back from a GP? What if a receptionist is expected to review clinical letters and enter clinical data on patients’ records? Is handling complaints viewed as a higher-level task? Is running a triage system a simple clerical task? I’m not convinced that the National Living Wage covers such a range of work. Another issue is whether a staff member is viewed as a team leader or supervisor. I believe such duties might warrant a higher grade of pay than a basic clerical grade.

Looking at medical secretaries’ duties, the range of skills needed in a medical practice might include copy-typing, audio-typing and dictation. Many doctors use voice-recording equipment. Practice secretaries make use of templates to prepare referral letters and also take responsibility for preparing e-referral letters and managing the take-up of e-booked appointments. I suspect that copy-typing and taking shorthand is rare, but audio-typing and making use of templates is common. I wouldn’t expect to find a medical secretary on the same level of pay as a receptionist. The pay level offered to a secretary may also reflect whether there’s a pool system in operation or whether secretaries provide the services of a personal assistant to a named doctor or doctors. Secretaries may also develop special knowledge of referral pathways, and be highly knowledgeable about the services and specialities offered by local Trusts – sometimes more so than their GPs. Practices might also wish to take into account typing and shorthand qualifications when setting a salary.

With the advance of new technology, data-input clerks might be specifically employed to scan clinical letters and to input clinical data into patients’ computerised records. More recently, some practices have employed a doctor’s assistant to carry out a similar role, involving processing clinical letters and entering clinical data on patients’ notes. Duties may also include managing passwords, access to computers and the technical issues that may arise in a paperless environment. A basic clerical salary, I think, is inappropriate.

Some reception and administrative staff have been trained to carry out blood tests so that a percentage of their time is spent on clinical duties. Practices should reflect these duties when arriving at a salary. It might also be argued that reception and switchboard staff expected to signpost or triage patients to services offered by the practice and other service providers, should also have such duties and responsibilities reflected in their pay. In my view, if a phlebotomist is employed in a practice, a minimum salary aligned to the National Living Wage is inappropriate.

While every practice will need a ‘core staff’ capable of dealing with the full range of duties and tasks that face reception and administrative staff, the extent to which these duties are shared among individuals will increase the bigger the practice is. But, even so, I believe there should be fairness and equality in the pay structure. The larger the practice, the greater the need for supervision of staff and, again, the greater the need for having ‘departmental’ managers below the practice manager. I’ve found cases of team leaders or supervisors being on the same pay as members of their team. Not good practice!

To summarise, in my view, in a typical practice where job roles are clearly separated, you might find a basic clerical grade (receptionist), an advanced clerical grade (medical secretary and data clerk), a supervisor or team leader grade, and then grades for a deputy and practice manager. Of course, readers may have different views about the appropriateness of a grading or salary level, but it’s important to assess the mix of duties, time spent on specific tasks, their level of difficulty, the skills required and the amount of training necessary to achieve an acceptable standard of performance.

NHSE, are you kidding me?! – Paula the PM