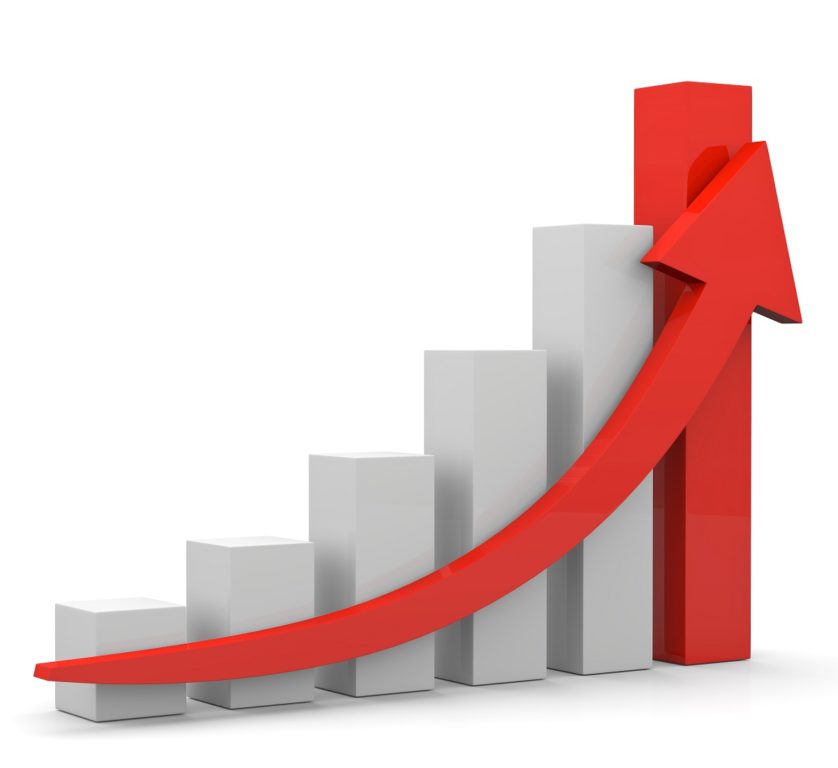 The controversial Quality and Outcomes Framework shows no evidence of having saved lives through improvements in general practice, according to a major new study published today.

QOF, introduced 12 years ago, has paid a large part of practice earnings as payments for specific tasks aimed at tackling problems such as hypertension.

But it has become increasingly unpopular with practices because of the red tape associated with reporting actions and because doctors believe it restricts their clinical judgement.

As a result contractual changes in the UK’s four countries have tended to reduce the amount of GP income earned through QOF – and Scotland is planning to abandon it.

The latest study compares the UK with 27 other countries.

Researchers say QOF has been the largest primary care pay-for-performance programme in the world.

The new research finds that introducing the programme in the UK may have reduced the mortality rate by four deaths for every 100,000 people.

When the researchers studied chronic conditions not included in the programme, they found the death rate increased by 12 people in every 100,000.

Professor Tim Doran, from York, said: “These research results raise questions about the cost-effectiveness of pay-for-performance in health care, and about the best way to improve population health and life expectancy.”

Fellow researcher Dr Andy Ryan, from Michigan, said: “The pay-for-performance programme is large and not only paid well but had quality indicators covering lots of disease areas. Our thought was if there was a programme that would make improvements on population health, this was likely to be the one.

“However, the outcome of this study is an indicator of how effective pay-for-performance is at improving patient outcomes.”

Research: Long-term evidence for the effect of pay-for-performance in primary care on mortality in the UK: a population study. The Lancet 18 May 2016

NEWS: Tributes to GPs who would not give up as PPE campaign stepped up