Practice managers, how many hours do you work?

Practice managers, how many hours do you work? 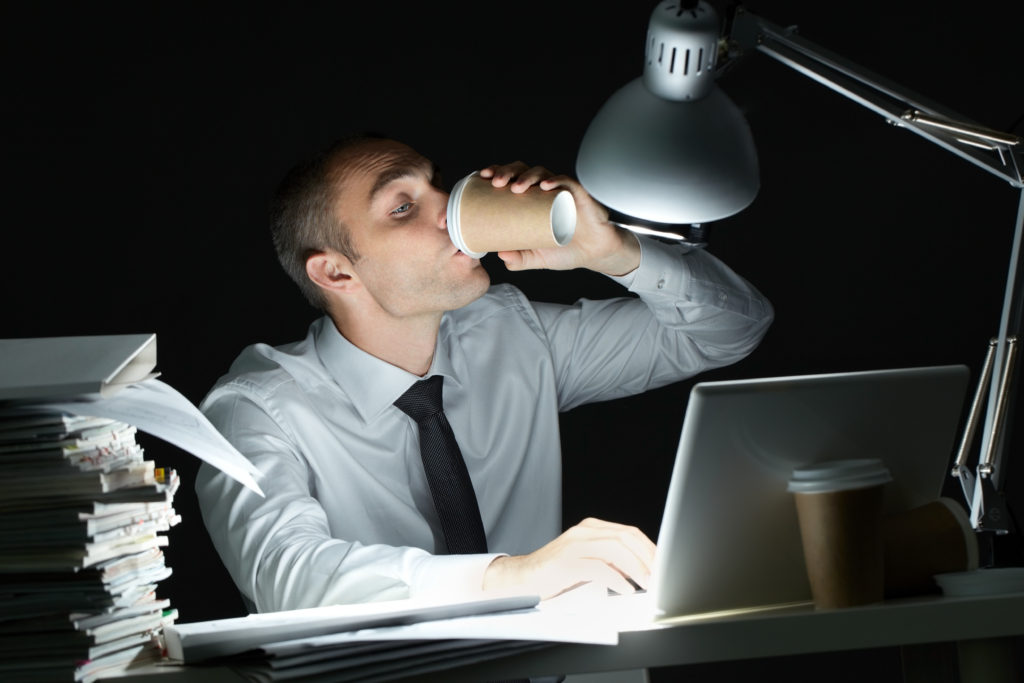 A recent thread on the Practice Index forum asks how many hours of overtime practice managers work. As of now, over 80 responses have been received. It seems nothing much has changed since I retired because GP employers still seem to ignore the number of hours their managers work and fail to recognise the time spent keeping their practices above water and, dare I say, in profit. Of course, there are some very considerate employers who recognise the contribution and worth of their managers, but sadly there are those who don’t. Perhaps they should be given this blog to read ‘anonymously’.

Looking at a measured sample of the replies to the thread:

Do you stick to your contracted hours?

Most managers have contracts that require an input of 37 or 37.5 hours per week. The standard working week in the NHS is 37.5 hours, normally spread over five days. The majority of respondents indicated that their normal working week exceeded 40 hours and sometimes reached 50 hours plus. I totally admire those managers who say they work 37.5 hours a week and stick to it. They must have hard hats and strong determination. One manager stated that if the work couldn’t be done in 37.5 hours, then the GPs should pay for extra help. How right that is, but I’m afraid that was a lone voice among the respondents.

When working as a practice manager, I was contracted to work 37.5 hours per week but probably worked more than 50 hours per week. No overtime was paid but, to be fair, TOIL was suggested. After I was given the help of an assistant manager, I started to take a half-day and stopped turning up on Saturdays. As a senior NHS manager working in an FHSA, and prior to that an FPC, I didn’t expect overtime payments but the level and volume of work in general practice did justify a more reasonable response. I believe my health suffered and I ended up retiring at the age of 59, but after that still worked in three more practices but with shorter hours, around 21 hours per week, which I thoroughly enjoyed. Similar to one of the thread responses, I do remember being accused of working part-time when I went home early, which didn’t go down well.

Overtime or TOIL or both

There’s certainly a strong theme throughout the 80 plus threads of being expected to work all the hours God sends. Some practices readily agree to TOIL, but many respondents made the point ‘when the hell can I take time off?’ One also grumbled about low annual leave entitlement. It takes a strong person to stand up to their employer. Remember too that full-time GPs have historically taken a half-day off each week, even though Saturday working is now as rare as hens’ teeth.

Do I really have to do that?

I do wonder whether this type of treatment of senior managers, who give so much to a practice, would be accepted in other service industries. Has the time come to put a stop to a regime of expecting something for nothing? It’s all very well having a contract of employment that sets out your terms of service but there comes a time when it’s no longer relevant and needs renegotiating. I for one have little respect for the National GP Negotiators who fail to make the point that practice staff need at least to be on a par with their colleagues who work in the rest of the NHS. I have to say, my employers before I retired did show concern about my work levels. They often questioned why I’d been asked to do something by a PCT or CCG without any evidence of the task being funded. I developed a habit of informing my employer of any new work that arrived on my desk or in my emails, and I asked the question, do you really want me to deal with it? Remember, I said, you’re paying my salary not the PCT or CCG. Often the answer was no!

So, what can you do?

In simple terms, start standing up for yourself. Make it absolutely clear to your employer what your workload is and whether you can reach the ridiculous deadlines and targets that you’ve been set. Change your tactics.