Practice Managers creating a collective voice on a national stage

Practice Managers creating a collective voice on a national stage 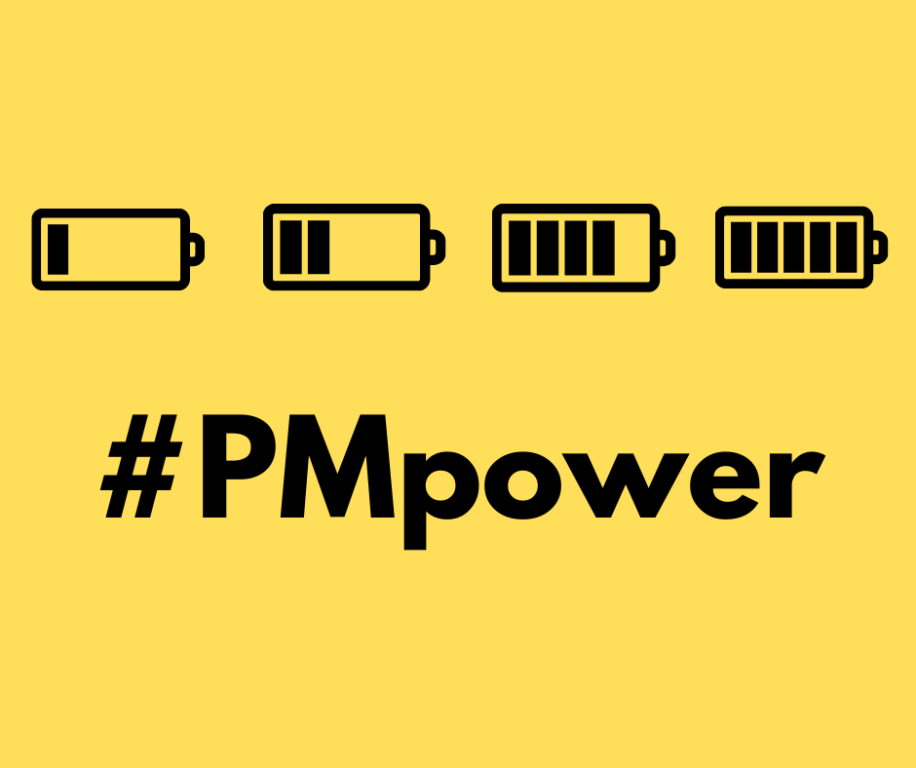 Frustrated by the lack of voice for practice managers – and concerned about the stresses being placed on the profession because of COVID-19 – a group of practice managers have set about forming an organisation that aims to be the positive voice for all managers in general practice.

Robyn Clark, Practice Manager at Kingswood Health Centre and one of the founding members of the organisation told us that now is the time to act, given morale amongst PMs is at an all-time low.

“There has always been variation across the UK in how PMs feel they are treated in their job. Many of us feel valued, supported by our Partners and our teams, but sadly there are many who experience quite the opposite. We’ve always highlighted that it is a lonely job – nobody else does what we do within our organisation and it comes with a lot of responsibility and accountability, so can feel very isolating.

“COVID-19, in my opinion, has brought out the best in PMs, but the worst in the government and the NHS powers-that-be. Whilst we have implemented massive changes to the way we work by engaging with our teams, supporting them and being a conduit of information, we have had none of these things come down from above. The media have found out what we’re going to be doing before our CCGs or LMCs even have.”

Robyn continues: “And then to top it all off, the New to Partnership Scheme, informally known as the ‘Golden Hello’ – which for many was seen as finally some recognition for our role – was taken away from us. With no formal communication or explanation. In fact, on asking, one of us was told that we were being excluded because we ‘aren’t a registered profession’. Whether you were interested in partnership or not – and many aren’t, which is completely fair enough – this still felt like a massive slap in the face. To have clinical roles included that have either zero experience of working in general practice, or zero experience of RUNNING general practice, but not practice managers – who are literally the glue that holds the surgery together – was too much.

“Morale seemed to be at an all-time low, and a poll that we conducted on Practice Index showed that 55% of respondents were thinking of leaving the profession. On the national Facebook group and Practice Index Forum there were calls for a union to be formed and for representation at a higher level. Letters and petitions were drafted and signed to get the attention of the government and the media about our grievances. It felt like there was momentum growing and it felt like the right time to really do something about it.”

The first online meeting of the group, which took place on Wednesday 25 November 2020, attracted hundreds of colleagues to discuss ways to amplify their collective voice and it was clear there is overwhelming demand for a voice and representation at a higher level.

“We have all been in those circumstances where a service spec comes down from the CCG or NHS and we immediately think, ‘they have no idea how this is going to work in practice’,” explains Robyn. “WE are the people that hold this knowledge – and we need to be at the table talking these issues through before that spec gets released.

“We also want recognition as a profession – there are literally tens of thousands of us in the UK. Yes, we come in many different guises but there is more that links us than separates us. As a result, membership of a professional body and/or a form of accreditation also came out of the meeting as something we were all keen on.”

Robyn adds that many also asked for support, education and training in their role. “Whether this is badged as a union we aren’t sure of yet but union or not, we would hope to be able to provide these things to our members.”

Other key themes to come out of the online launch meeting included that fact PMs have roles that are incredibly varied – but they all come back to one common, uniting theme: the work of PMs has a tremendous impact on primary care.

“We all feel that now is the time for us to stand up and be counted,” says Robyn. “The support on social media, via the meeting chat, from emails we’ve had from people volunteering to get involved…it has been amazing.”

Made by PMs for PMs

When asked why the likes of the Practice Management Network can’t take this job on, Robyn responds: “We found that support out there for PMs is already really fragmented. When asked in the Facebook group not long ago how many people had heard of PMN or the NAPC, there were a lot of managers who hadn’t. There are also other organisations out there who claim to represent us, who we’ve either never heard of or who don’t actually seem to be made up of jobbing PMs.

“Crucially, we wanted to set something up that was made by PMs for PMs, which has the opportunity to be supported by these other organisations. If they want to get involved of course! – but whose primary focus was on furthering the agenda that PMs from across the UK have voiced.”

This independence also provides us with the ability to move rapidly and build on the momentum that has been generated over the last few days, since it was agreed to forge ahead with plans.

“The last few days have been so exciting!” says Robyn. “We’ve had #PMpower trending on social media! We’ve met with the BMA and GPC to discuss how we can support each other, and they are very keen to get on board. Wessex LMC, Practice Index and the NAPC have been supporting us with communications and helping us progress the set-up side of things and we’ve already met with Heather Simpson, Senior Programme Lead at NHS England and NHS Improvement. We are meeting with the RCGP next month and have also had messages of support from Nikki Kanani, who we are also looking to engage with.

“Our next step is to formalise the name of our organisation and get a website and information set up. We then are planning to hold another virtual meeting on 16 December with prospective members to update them on our progress and aim to formalise our structure. There’s a lot to do but we are pretty fired up about it!”

Robyn adds that the conversations that have taken place so far have been positive and that a paper is being drafted to propose how the organisations engage and how PMs can get that all-important seat at the table.

“Dr Krishna Kasaraneni is really supportive. ‘I can’t even do half a day’s work without my practice manager’ were his words! Nikki Kanani has messaged us in support of what we’re doing and the contacts at NHS England who we’ve spoken to are backing us. We’re feeling really positive and feel that we can really make a difference.”

Finally, responding to being asked why there’s so much positivity around the movement and why the founders think they can succeed, Robyn says: “We are a bunch of opinionated, mouthy women! In all seriousness, we are four PMs who are really passionate about what we do. We also really care about the wellbeing of our peers and colleagues and we have hated to see so many messages from PMs struggling with the current situation and the stresses, even before COVID-19 arrived on the scene.

“We channel that passion into activity – and we are pretty tenacious with it too. Considering this all started only three or four weeks ago, the momentum we’ve built up so far astounds me. And the support we have behind us is also key to our progress – so keep it coming!”

On that note, a thread on the Practice Index Forum has been set up for practice managers to share their thoughts, ideas and feedback on this positive action that‘s being taken. Please do join the conversation and help provide PMs with the voice that’s very much needed.