May 6, 2021 by Nicola Davies in (IGPM) Institute of General Practice Management, Opinion 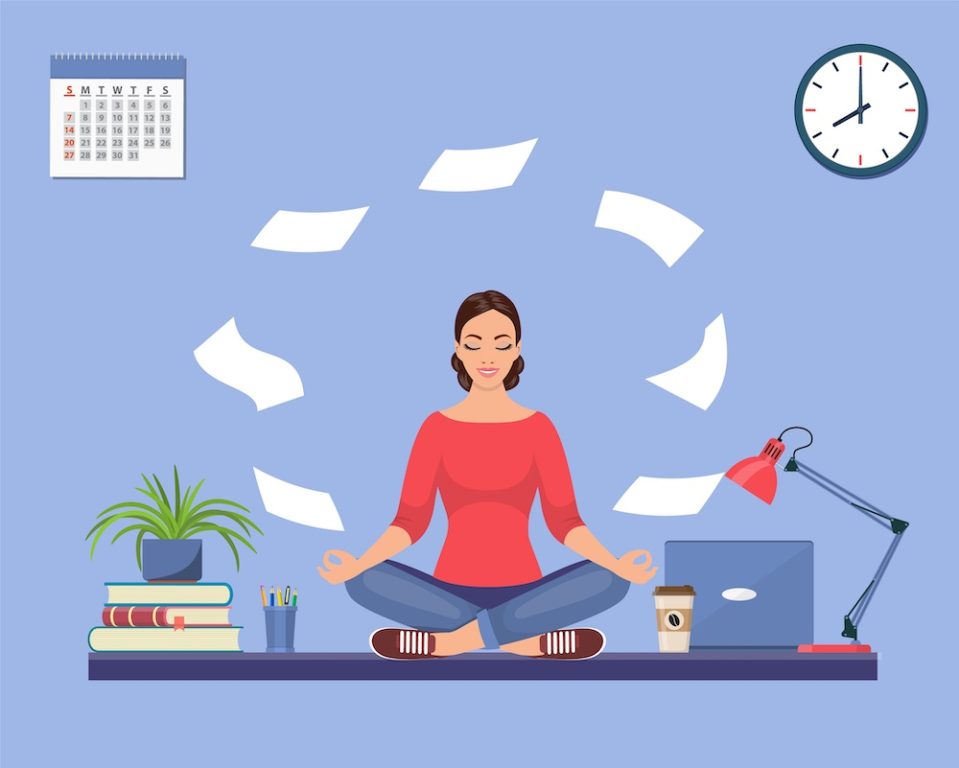 Many of you, by now, will be aware that I’m one of the co-founders of the Institute of General Practice Management and that (behind the day job) we’re steaming ahead, making sure we’re recognised as THE ‘go-to’ organisation – We want to become the first place that anyone who’s anyone will come to, to get the practice manager/primary care view on what’s happening, what’s about to happen, and what c**p is about to land on our desks. You know the score!

This is about the development and support of practice managers – not only those of us who are bone-weary but keep going anyway, but, really and crucially, this is vital for those new-in-post PMs who are probably wondering just what the hell they’ve let themselves in for.

There was a post on the Practice Index forum a couple of days ago about AMSPAR and whether their diploma would be worth pursuing (for the record, I did it and I think it is), but another PM popped on to say that she’d undertaken the General Practice Improvement Leaders course and what she’d gained from this was invaluable. I did a bit of digging, found the relevant NHS website entry and emailed the ‘Time for Care’ team about it. I undertook the Productive General Practice scheme when I first came to my current practice and so ‘quality and improvement’ floats my boat (well, one of them… the other one is full of chocolate and gin!).

Anyhoo… whilst I was trawling around the NHS pages, there was a link to Practice Manager Development, so in a moment of blind optimism I clicked on the link and this is what it said:

Practice managers are a vital resource in the NHS, playing a key role in maintaining a quality service and in redesigning care for the future. Yet they are also one of the most neglected parts of the workforce, receiving relatively little formal training or ongoing development. Many practice managers report feeling overburdened and isolated in their role, and it is often noted that the most efficient ways of working are slow to spread between practices.

To address these challenges, we will support the growth of local networks of practice managers. These will promote sharing of good ideas, action learning and peer support. Funding for this will be available for three years from 2016/17. We held a series of regional half-day workshops in December 2016 for practice managers. These provided an opportunity to network with colleagues from around the region and share challenges, ideas and encouragement.

We are planning to hold future workshops in 2017. More details will be available soon.

So, what am I to take from this? Well, when this was posted in 2016, NHSE recognised that we were “a vital resource”, but they’ve done diddly-squat for us since this statement was published. (I don’t actually think they did anything for us before 2016). Meanwhile, Practice Index is overflowing with posts from overburdened, undervalued PMs who are literally on the brink…  Has NHSE truly supported the growth of local networks? I don’t think so…

I’m aware that the UK LMC conference is due to take place on 11th/12th May and a motion has been put forward to ask the GPC to recognise the continuing workforce crisis, and to facilitate less bureaucracy for us and closer working with representative bodies of practice management, especially during contract negotiations… and that, my friends, means IGPM!

During the next IGPM webinar (20th May – register now!), we’ll update you on a meeting we’ll have had with Nikki Kanani. On our agenda, we have the New to Partnership Scheme (we truly are like dogs with bones on this, guys, trust us!), but we also need to discuss the woeful support given to us by NHSE in the past.

Perhaps if we’re loud enough and they hear us, maybe we’ll get some changes made – and maybe, just maybe, you’ll be part of the PM revolution.

Will next year be an even bigger challenge than last year for Practice Managers?

4 Responses to “Practice Managers – A vital resource? by Nicola Davies”
Leave a Reply