May 2, 2019 by Naomi Hefford in Primary Care Networks (PCNs) 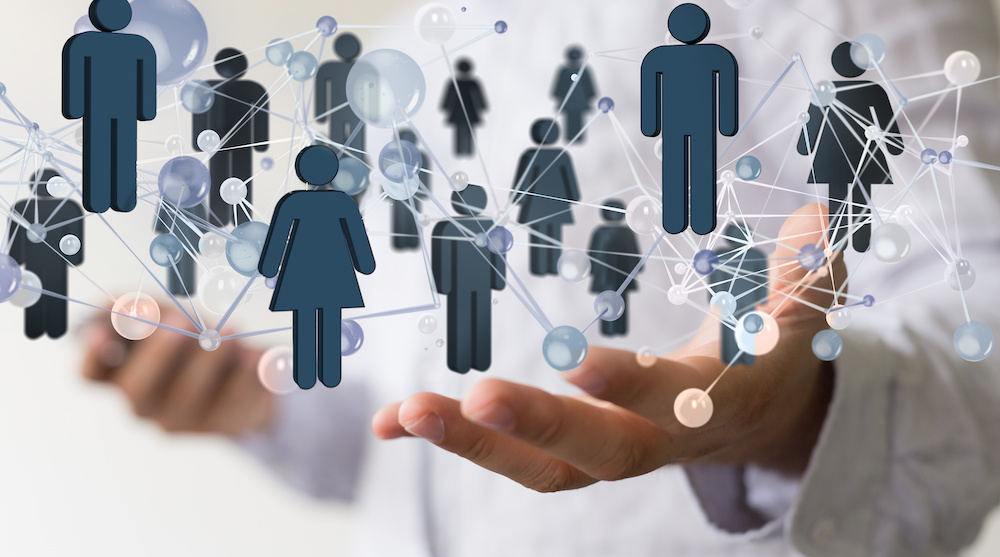 The network agreement has got a lot of us very busy and probably a little anxious, but it’s really quite a simple thing when you break it down. Also, that rather daunting deadline of 15th May is not as bad as it seems, as you don’t have to submit your “completed” agreement by the 15th, just the initial draft. You can leave most of it blank so long as the names of the member GP practices are completed at the top of the agreement and you’ve included details of the network area, the clinical director and the nominated payee, which is covered in Schedule 1. The rest doesn’t need to be finalised until the final submission of the fully completed agreement which is due by 30th June.

*Practice Index PLUS members can download our toolkit here which, along with other useful help in generally setting up a PCN, auto-populates your network agreement and schedules up to and including Schedule 2.

Why you don’t need a lawyer

In the weeks leading up to 29th March, right on cue, all the usual helpful people were offering advice and assistance on the upcoming Primary Care Network requirements as part of the Network DES in the new GMS contract. But they didn’t know any more than any of us, so there were some assumptions. There was a bit of an assumption that setting up a network would require complex legalities, like setting up federations has done in the past, so quite a lot of people had prematurely been talking about the need for lawyers to help draft contracts and any funding possibilities to help with legal fees. Some CCGs had begun looking into options and it was on many people’s minds.

A week before the guidance eventually came out, I was at an event led by one of the people drafting that very guidance. He made a couple of unexpected and very enlightening comments.

One was that the NHS wanted to avoid people spending money on lawyers, so had actively taken great pains to put together a legally sound and simple-to-complete agreement, so that no one needed to go looking for expert help.

The other was that it was an express condition in the new contract that no funding was to be made available for legal fees in setting up PCNs, and that CCGs would not be allowed to fund legal costs for this for surgeries. So, it’s pretty clear that the NHS doesn’t think it would be an appropriate way for us to spend money, which also means we can all relax and not worry about the network agreement. The NHS has done the hard work for us and it shouldn’t be complicated to complete.

You’ll want to focus on getting the key information needed for the May 15th deadline sorted out first, and then meet up to discuss the finer points after that’s been organised. In this blog we hope to break down the network agreement, up to Schedule 2, into simple manageable chunks for you, to help you get past this key milestone. So, here we go….

There are two documents to complete – the mandatory network agreement and the schedules.

First thing, nice and simple, is a list of the core member practices, signed off by a signatory from each practice. There’s also an option to add names of non-core members. This will only apply if your network is going to include, from the outset, other interested groups that aren’t GP practices, such as federations, charities, pharmacies, council-funded groups, etc. For the May deadline, you can leave the additional members section blank if you’re not sure, but it will need to be complete by the June deadline.

After the members statement at the beginning, the rest of the document consists of all the legal wording the NHS spent time getting right for us. It’s a good idea to read this through and absorb it all, but the wording should not be amended and your agreement may not be accepted if the wording has been changed.

Again, nice and simple. Just a list of key decisions you’ll have made as a group, like the name of your network, a description of the geographical area you now cover as a group, the name of the nominated payee for all the funding to go to (usually one of the surgeries, but it’s possible that this could be a federation if the group prefers), the name of the clinical director, the process by which they were appointed, and a brief outline of the plans for how, when and how often the group plans to meet. This should include which people or roles would attend meetings, how the meetings would be chaired, decision-making agreements, etc.

This is a list of additional terms. This is where you’ll want to have discussed options as a group and decided whether you want to add express terms for your own group on the subjects of principals, clinical director’s additional terms or expectations, information sharing, intellectual property, joining and leaving the group, variation procedures, termination or expiry, dispute resolution, events you can’t control and additional rights and obligations of the group. The basics of all these areas are already covered, so you only need to complete these extra areas if your group specifically wants to formalise additional terms for your group. For example, the standard wording in the network agreement in relation to leaving the network is covered in clauses 59 to 79 and describes the process a member would need to follow to extradite themselves from the PCN. This includes notification processes, time frames and considerations, both for voluntary exit and expulsion from the group. If your group would prefer to agree to longer notice periods or other additional clauses, such as mandatory mediation before a voluntary exit, then you can formalise that into a paragraph and enter it in that section of Schedule 2. For all areas where you don’t require additional wording, simply ensure “not used” is written.

If Schedule 2 is likely to need much deeper discussions, leave that for the May deadline and focus on it in more detail when you have time to meet and agree your terms.

If you’ve found this blog helpful, please let us know in the comments and we’d be happy to put together further guidance on Schedule 3 onwards ?

View all posts by Naomi Hefford →