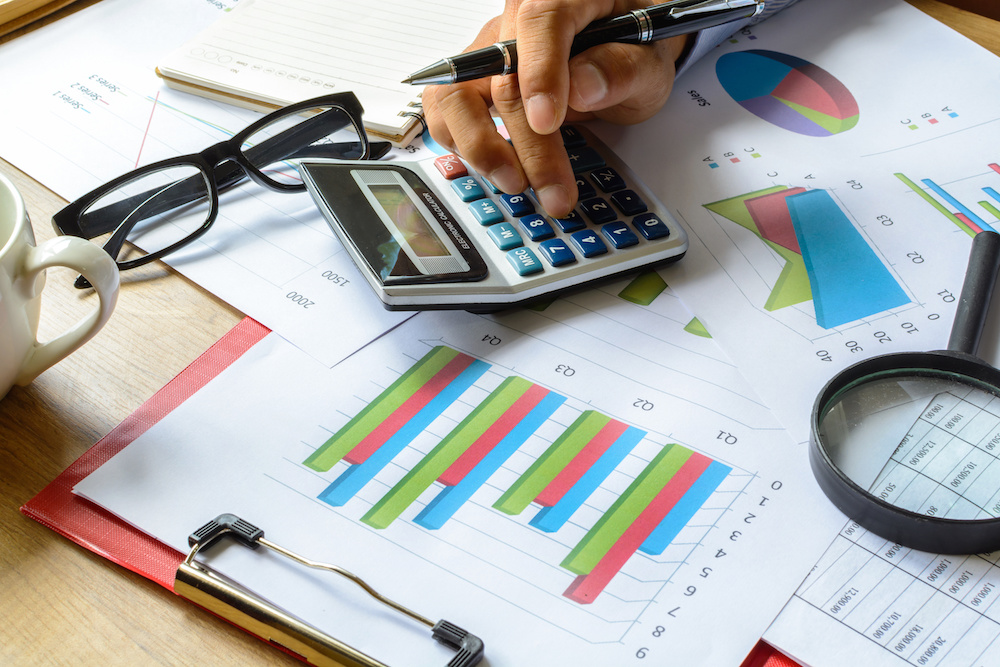 Just before Christmas, NHS Digital published the NHS Payments to General Practice, England, 2017/18 report. Now in its fifth year of publication, this provides in-depth information on payments to providers of general practice services in England in the past financial year.

The report covers payments to 7,543 general practice service providers across England. Details published include a breakdown of payments made through the Global Sum, Balance of Primary Medical Services (PMS) expenditure, Quality Outcomes Framework (QOF) and Enhanced Services, including an estimate of how much the NHS paid per registered patient in England.

The report provides plenty of interesting stats, not least the fact that GP practices received £152.04 per weighted patient in 2017/18. This figure is almost unchanged from the £151.37 they received in the previous financial year – it’s an increase of just 0.4% year-on-year.

Other key findings include:

While the publication of the figures always prompts plenty of discussion about practice funding – and the now traditional rolling out by certain parts of the trade media of comments along the lines of ‘you couldn’t get a SKY TV subscription for £13 a month’ – the numbers can be incredibly useful for practices.

QOF is a good example. Ranking your QOF achievement against other practices will help you identify the domains where you are below average for achievement – and help to shape practice policies accordingly. With practices earning in the region of 7 to 12 per cent of their practice income through the QOF, this can be vitally important. A quick crunch of numbers from the latest report shows that income per patient across practices in Birmingham varies by up to 22% – some practices are losing out on huge sums.

You can search for the QOF achievement of any practice on the HSCIC website and indeed your own results which will show the domains where your achievement was above or below the CCG and England average and your clinical prevalence.

Check if the prevalence is in line with your own expectations and with other local practices where the patient demographics are similar.

Benchmarking using the Payments to General Practice stats can prove lucrative, according to one practice manager we spoke to.

“We were encouraged to benchmark our performance by our CCG early in 2018,” they told us. “Using the 2016/17 payments report they had spotted that we were performing poorly compared to others when it came to a few areas such as immunisations and extended hours, so they encouraged us to look at the stats. We were surprised, to say the least, that we were missing out on a good chunk of income compared to our neighbouring practices.

“We worked with the CCG and spoke to other practices about their processes and we spent six months introducing new processes and incentivising staff – clinical and admin – to hit targets. There was also a really good article by Christina Cleworth on Practice Index all about child immunisations last year, which together have helped us improve the situation. There’s still more to do but we have really improved our situation. Staff morale has also improved from being financially incentivised to hit targets – they really like it – and because our understanding of Open Exeter has improved, we’ve been able to automate certain processes and generally improve processes. It’s definitely a win-win.

“I wish we had more help like this from our CCG, I really do. Data is priceless and I would love to see more comparisons around medications and topics like that.”

Finally, when benchmarking, the NHS – and accountants – recommend keeping comparisons as local as possible to ensure accuracy – and looking at the stats it’s clear there are large regional and demographic variations at play. The NHS states in the latest report that average payments per patient at CCG, region or national level should be treated with caution as some patients may be double-counted – for example due to practice closure – while conversely no information relating to patient list size is known for 108 practices.

This is definitely something to bear in mind but, used correctly, the NHS Payments to General Practice, England, 2017/18 report can be a hugely useful tool and provide plenty of insight for savvy practice managers.

Do you do financial benchmarking in your practice? Where do you get the data from? How and what do you benchmark? Share your tips with your fellow practice managers by commenting below or join the conversation on the Practice Index forum thread here.