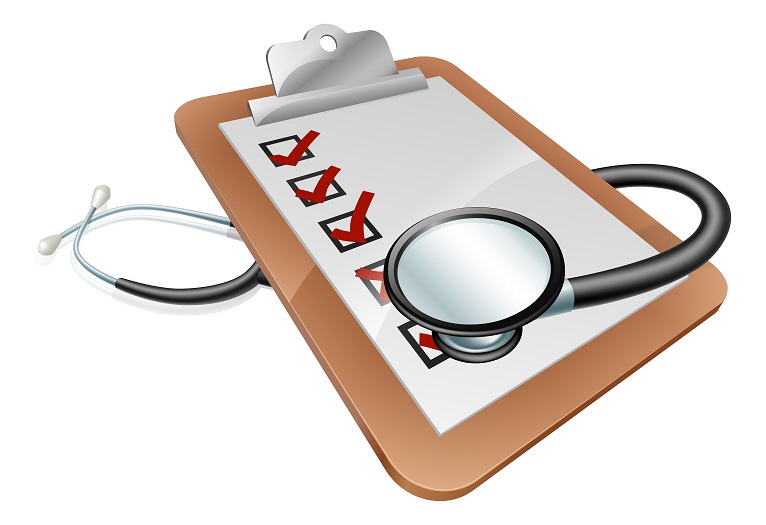 In its handy mythbusters series of articles, the CQC aims to set the record straight about a number of common misconceptions – including the belief that patient surveys are a mandatory annual job for practice managers.

When asked if patient surveys are an annual must-do task, a spokesperson at the CQC told us: “It isn’t mandatory in terms of regulation, but if practices think it is something that can benefit themselves in terms of helping towards meeting the requirements, they can do so. However, it isn’t something we require of them.”

While that certainly seems to set the record straight, the CQC spokesperson continued on to say that surveys can be an effective way for practices to show that they are attempting to listen to their customers – patients – and enhancing engagement, which of course is something CQC inspectors will ask practices to provide evidence of.

Inspectors will also need to be shown how practices are taking on board the concerns and complaints of people who use practices and acting upon feedback obtained – patient surveys are one way of doing this.

If you do decide to run a patient survey, you need to ensure you’re going to benefit from it. That means defining what you’re going to do with the responses. Knowing how you’ll use the data also helps you determine what questions you’re going to ask.

For example, some practices know they have certain problem areas such as access to appointments, so it might be worth asking specific questions about it on a survey. On more general surveys it might be worth gathering patients’ feedback about every point of their interaction with the staff and physician. Whatever, it’s worth bringing the management team together to talk about which facets of patient satisfaction fit into the practice’s strategic goals or existing patient satisfaction improvement plans.

Do note however that, if you know there are certain problem areas that you’re unwilling or unable to change, such as available parking, then you should avoid asking for feedback on those aspects.

Talking to practice managers, it seems open-ended questions generate more usable, honest responses. What do you like and dislike about the practice? What could we have done better? Where can we make improvements? That sort of thing.

If you’re asking patients to rate service, keep the scale simple and clear. A five-point rating scale typically gives patients a wide enough range to express their opinion while still being easily understood.

Of course a survey is only effective if it gets into the hands of the right people so how should you distribute it?

The answer is to spread it both digitally and in hard copy paper form, which typically means giving patients a paper form at the time of the visit, reaching out to them via direct mail, emailing and utilising social media as well.”

Anecdotal evidence suggests that in-practice surveys, whether digital or paper, have the highest response rates. For tech-savvy practice managers, one option to explore is having a survey available for patients on an iPad or similar tablet. By using a survey app, practices get real-time results, without any admin time. Patients of all ages like to use tablets according to the practice manager that shared the idea with us.

Act on the results

Patients will be happy to fill in further surveys if they see the results of previous ones in action so prioritise the improvements that impact on patients first. This will also give you evidence to show to CQC inspectors.

It’s important to identify the staff members who will review the results and the process for acting on feedback. The ideal is to select someone who would be receptive to the feedback and able to look at the practice critically. Then, it goes without saying in time-pressed practices, efforts should be focussed on improving a few areas at a time.

Do that and not only will you be successfully engaging with your patients, but also giving the CQC inspection team something they can’t fail to find outstanding.

Discuss this article in the comments section below or in the forum here.