Partnership succession planning – Is it possible?

Partnership succession planning – Is it possible? 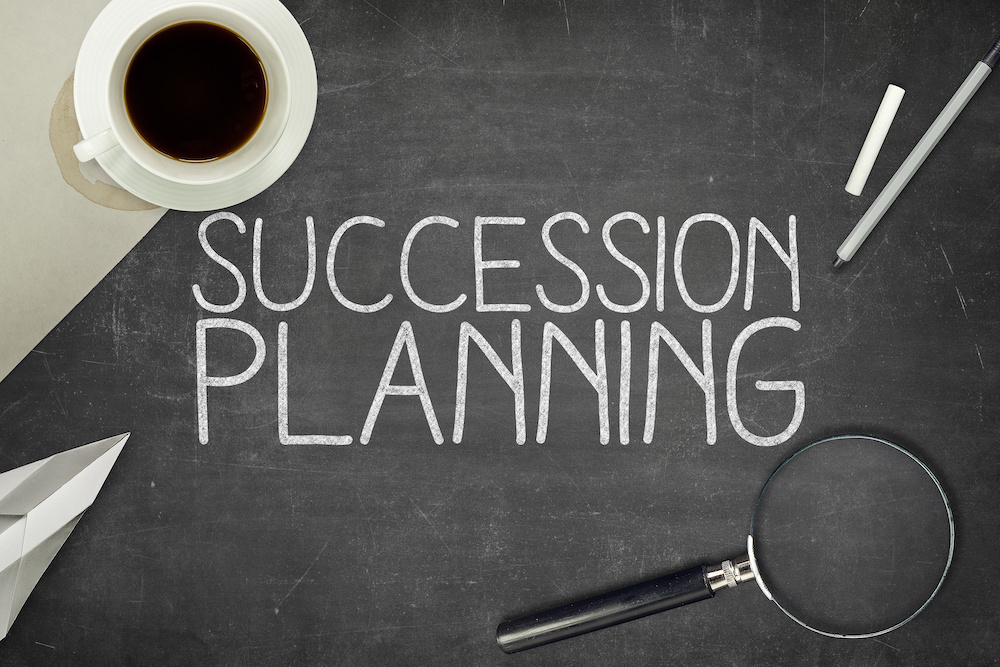 “In 1950 the average list size was 2,500 patients. The average practice size in July 2018 was 8,279 patients, which suggests a partnership size of around four and a half whole-time equivalents” (c. 42 sessions).

“The Medical Practices Committee approved entry to the Medical List according to need, where high list sizes justified extra doctors.”

“GPs are expected to offer ten-minute consultations; 72 appointments per 1,000 patients or a session each week for every 200 patients.”

Thinking five or ten years ahead

Planning partnership succession was once part and parcel of the work I used to do as an officer of a Family Practitioner Committee (FPC) dealing with GP contracts. My role involved encouraging practices to think and plan ahead as more doctors either approached or reached retirement age. This was in the days well before new technology, quality frameworks and the CQC, which now tend to discourage a long career as more and more doctors want to take early retirement, reduce their weekly commitment or just don’t want the responsibility of running a practice. The rot probably started to set in in the 1990s when the GP Fundholding Initiative was in full flow and GPs became more and more disenchanted with their workload and environment.

My inside knowledge of the fabric of partnerships was enhanced by the fact that my boss at the time was a member of the Medical Practices Committee and as such he was intricately involved in decisions to allow or refuse extra partners and replacement partners nationwide. As an FPC, we also spent a great deal of time appointing doctors to singlehanded practice vacancies. Of course, there are few singlehanded practices these days. Having said that, one recent development was where a singlehanded GP employed salaried doctors rather than engaging partners. I do wonder whether a practice that employs only salaried doctors might be able to retain its NHS contract? Who’s in charge? Is there a contract of employment or a partnership agreement? Is this the way forward? Clearly, different models of general practice have developed since 2004 as GPs can apply for different types of operational contracts and effectively – or ineffectively, depending on your political point of view – choose their own days off work and the number of sessions they work!

The commitment to work sessions has changed dramatically in the last 15 years. Fewer GPs work nine sessions spread over five days. A majority of GPs now work on only four days, or seven or eight sessions. Others work less. Prior to 2004, the sessional structure was basically full-time, three-quarter time, half-time or two sessions (GP retainer). There were few salaried doctors employed and even fewer GP locums. A salaried doctor might have been employed with a view to partnership, but certainly not as a locum. The Medical Practices Committee (MPC), mentioned earlier, would have approved a ‘view to partnership’ which might have had a six-month time tag, so that other practices might be given the same opportunity. Now it’s a free for all.

Prior to 2004, the number of applications for practice vacancies and partnerships was far higher than it is now. The Vocational Training Scheme brought into general practice trained doctors and those practices that were training practices were able to reap the benefits. Finding new partners wasn’t difficult as the response to advertisements in the medical press was always encouraging. I recall regularly sifting through 80 or more applications all with similar work backgrounds with little difference in qualifications or hospital experience. The strategy needed to plan for new or replacement partners didn’t take a great deal of effort to formalise; it was simply a formal application to the MPC for an additional or replacement partner with a list of reasons and justifications.

So, what has changed? The demands on GPs to perform to a higher standard, to meet targets and reach high levels of achievement have dampened the spirits of even the most hard-working GPs. We have appraisal systems. We also have Care Quality Commission inspections. There’s no let-up with new Primary Care Networks and local Quality Frameworks. Disillusionment has set in and many GPs are searching for alternatives and other ways of working without the responsibility of owning or running a practice. Leasing premises also has its drawbacks and costs. Many GPs are reluctant to take on ownership of surgery premises. In the past, there were reasons why practices and partnerships worked independently of each other. They simply might not have ‘got on’ with their neighbouring practices or their practice might have been created after a partnership split. There will have been a history to the practice and its premises and it may well be important to be aware of it. The surgery may have been located in a doctor’s home. It may have been a family practice with husband and wife, or father and son, or mother and daughter, running the practice. In the mid 1960s, small practices were encouraged to form group practices of three or more. Partnerships began to grow in numbers to the size now attained by modality. There are now more female than male doctors working in general practice. More doctors want a family-friendly commitment or a work-life balance. It’s not easy to fill that spot!

When preparing a Partnership Succession Strategy, you need to look at both the short-term and long-term implications. The list size and financial viability of the practice will be crucial, along with the willingness to ‘manage’ it. Are there opportunities or threats to the future of the practice? Here are some pointers to take into account:

But beware of some possible pitfalls

Worrying features might be where a long-term absence is expected, or the number of sessions carried out by non-permanent clinicians is greater than those carried out by permanent members of the practice. The other major concern is the threat of a clinician suddenly leaving. Prepare a thorough statement setting out the current position, the proposed position and the method of getting there! There you have your strategy…

Writing a strategy – The headings