Open all hours… or not?

Open all hours… or not? 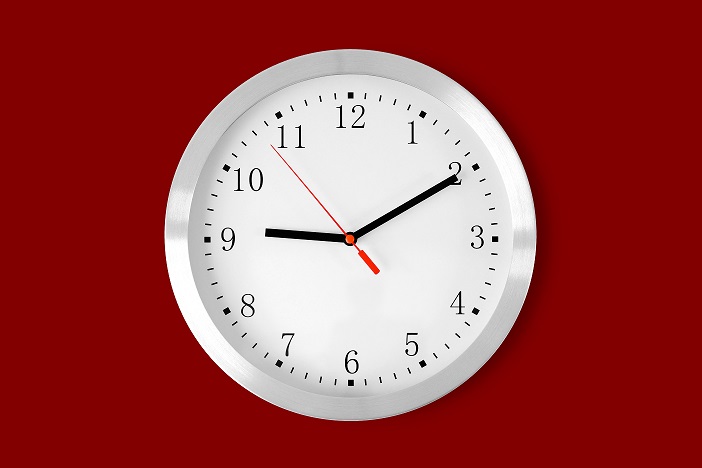 The hotly-debated issue of extended GP opening times came to the fore once again this week when a Monitor survey claimed that a third of patients are unhappy with access to GP appointments.

The survey of 3,315 patients by the healthcare regulator found that a large number (30%) said they found it difficult to get an appointment, while 34% were unable to book online. The findings come hot on the heels of the Queen’s Speech, which signalled that ministers are sticking to plans to increase patient access to GPs through seven-day working, despite the headache this causes practices and evidence suggesting that Sunday appointments in particular aren’t working.

Recent news headlines have pointed to the fact that patients aren’t rushing out to book Sunday appointments. Pulse reported that a pilot given £1m by the Prime Minister’s fund to increase weekend access has already scrapped Sunday appointments due to a lack of demand.

Although the pilot in Hertfordshire and the south Midlands was aimed at offering GP appointments from 8am to 8pm seven days a week, Sunday opening times have been drastically reduced following ‘an assessment of appointment utilisation’. NHS Canterbury and Coastal CCG had previously dropped their pilot, funded by winter money, after it failed to reduce hospital pressures.

The Watford Care Alliance, formed of 11 practices, had been offering seven-day opening jointly via two hub practices, commissioned by NHS Herts Valley CCG, after being selected for the first wave of the Prime Minister’s GP seven-day access pilots. Funding was provided to pay for an extra 16,000 GP appointments per year but speaking at the LMCs Conference in London recently, Hertfordshire LMC vice chair Dr Sarah Khan said that the appointments on Sundays had been “frequently empty” and they had therefore been cut.

She said: “Despite the pressures and despite an excellent out-of-hours service and widespread extended hours, GPs in my area have been providing 8am–8pm appointments seven days a week. And guess what? The appointments on Sundays would be frequently empty, to the extent that they are now no longer being provided.”

Dr Chaand Nagpaul, GPC Chair, has also expressed his concerns, saying that the Government “will fail dismally” in its manifesto pledge for 5,000 new GPs if it continues with weekend opening, because it will “lose 10,000 GPs retiring in the same period”.

So, with patients wanting better access but the jury very much out as to the success of seven-day GP access, what can be done to keep patients happy and practice staff content until (if it ever happens) more GPs can be recruited?

Dr Nagpaul says that GPs face ‘a stark choice to sink or swim’, and must work closely with pharmacists and find ‘creative new ways of working and using technology’ to ease workload pressures.

That means service-led initiatives such as online booking and telephone triage come back into focus, as does ‘late night opening’, the utilisation of pharmacist skills mentioned above and dealing with ‘no-shows’. Perhaps it’s time to fine people for failing to show up for their booked appointments?

One practice manager that we spoke to thinks it’s about time the NHS and practices started looking to the world of business for some pointers. “I think it’s about time we started looking at the world of retail and service provision,” they said. “Businesses adjust their opening hours and staff working hours to suit customer demand and practices need to be much better at engaging with their lists to find out when extended opening hours should be put in place. Retailers are also adapting to changing consumer habits by moving online and utilising smartphone apps. Why should GP practices be different? The Monitor research is right to highlight that 34% of people can’t book appointments online.

“We must also reach out to patients more. It’s no good just sticking posters in waiting rooms or handing out flyers in practices. We need to be building databases of customer emails and utilising social media so that we can tell all of our patients about services and extended opening hours. Marketing is crucial if we are to improve service provision.”

Extended GP access is a topic that’s not going to go away and we look forward to seeing the results of other pilot schemes currently in place. The good news is that if you turn the Monitor research mentioned above on its head, two thirds of patients are happy with service availability – that’s a great platform to be building on.

How do you think access to GPs can be improved given the current situation? Let us know by commenting below or take it to the Practice Index forum.