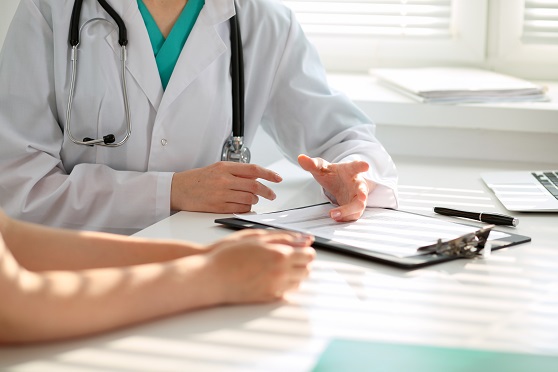 We’re nearly two years on from the changes in the GMS contract which announced extra help to practices in the event of GP sickness absence.

For some practices it’s working as intended.  Dr X is off sick for more than two weeks and, instead of the practice having to fund cover in full, the practice successfully claims for reimbursement of its locum costs from the CCG (or health board), up to the published limits.

But for others it’s a different story. We’re still hearing of practice managers engaged in a tussle with their CCG who refuse to authorise any payment.

The problem comes about when Commissioners misinterpret the guidelines and decide that practices that have locum insurance cannot make a concurrent claim to the NHS.

Before April 2017, Commissioners had discretion in meeting a practice’s locum costs and, often, if there was any form of private insurance or locum insurance in place, they would decline to pay.

Since April 2017, there is no longer any discretion. NHS England now takes the view that, if a practice chooses to take out insurance, it’s a commercial decision on their part and has nothing to do with NHS England. So, if a GP performer is off sick for longer than two weeks and the practice provides invoices showing the cost of cover for him/her, these costs should be met by the NHS – regardless of the existence of a locum insurance policy. In fact, the Commissioner shouldn’t even ask the practice whether it has locum insurance.

In view of the continuing confusion, in January 2019 we asked NHS Employers to clarify NHS England’s policy, which they did as follows:

“All practices are entitled to reimbursement of invoiced costs to cover sickness absence up to a weekly maximum, for up to 52 weeks, as set out at Section 16 of the SFE. It does not make any difference whether or not a contractor or practice has sickness insurance – the practice is still entitled to the same level of reimbursement. We have agreed this specifically with NHS England’s GP contracts team, Primary Care Commissioning (Medical Services) Directorate and GPC.”

We can therefore summarise the position quite simply: there is nothing in the GMS contract to prevent a practice claiming reimbursement from the NHS as well as claiming on its locum insurance policy.

Some may question how a practice can ‘claim twice for the same thing’ and I hope to demonstrate why a practice would be acting prudently to arrange locum insurance even though (some of) its locum costs would be funded by the NHS:

If a practice makes a profit from a GP’s absence, it’s our understanding that the profit would be taxed as income to the practice.

Let’s look at some examples:

Practice A makes a ‘profit’ of £251 pw which would be taxable.

The insurance policy payment enables the practice to meet both the shortfall in the NHS funding as well as the ANP’s costs. Any residual ‘profit’ would be taxable.

Since a practice won’t know in advance when and for how long one of its GPs will be off sick and what their locum costs will be, relying entirely on NHS reimbursement can leave it underfunded.

It’s for the practice, not the NHS or its Commissioners, to decide whether it will buy insurance.