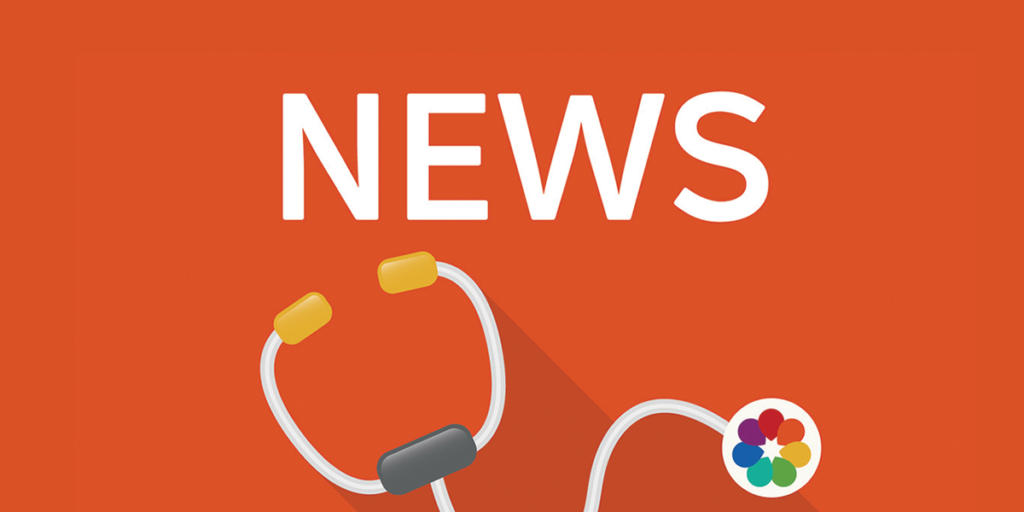 Primary care networks are to face reduced pressure to deliver rapid changes to services, it has been reported.

Five objectives for the coming year have been cut to two and could be reduced further, the Health Service Journal reported.

NHS England says it is making the changes in order not to “overwhelm” the capacity of the new networks, which group GP practices and are responsible for employing many of the extra staff to be deployed into practices.

New guidance states that structured medicine reviews must be delivered in full in the coming year. It also wants enhanced care for care homes to be put in place – but NHS England says it is still considering whether all the networks will be able to do this.

Networks are due to deliver three other objectives – but these will not start until 2021, according to the guidance issued last week. The final three are early cancer diagnosis, personalised care and “anticipatory” care.

The guidance expresses hope that networks will “move forward swiftly” to recruit the extra 20,000 primary care staff, stating this would give them “more than” sufficient capacity to deliver new services.

The document recognises the problems in recruiting so many staff so fast and suggests “shared workforce models” with other organisations, such as clinical commissioning groups.