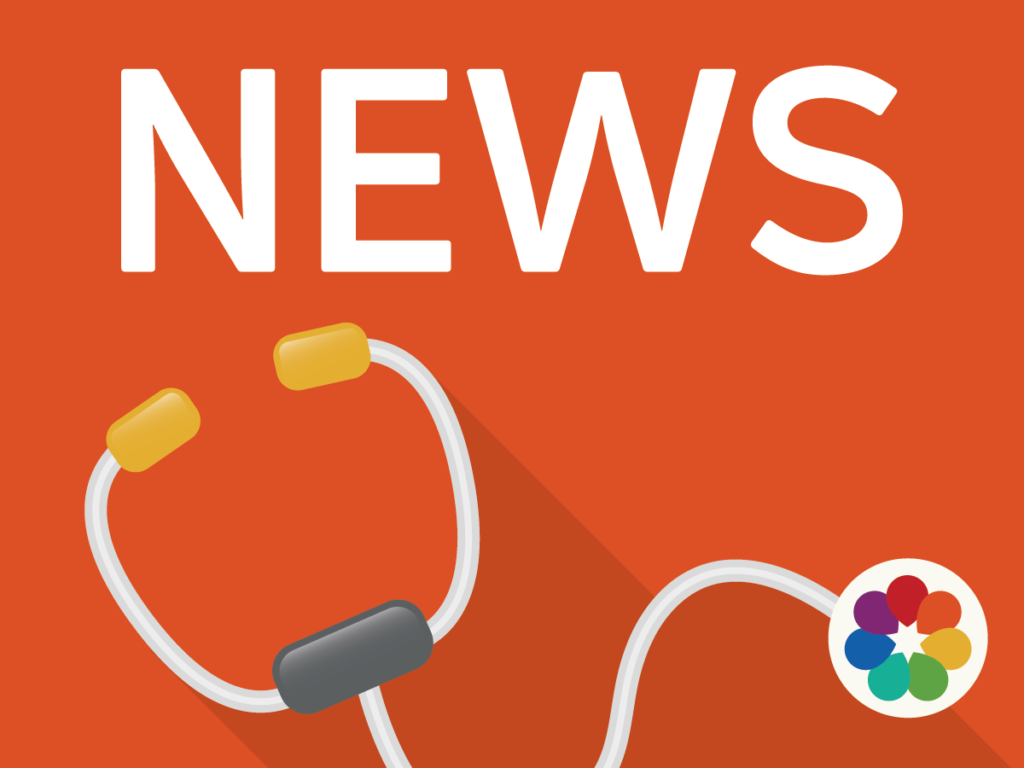 Ten Scottish GPs are threatening to resign from the British Medical Association over the country’s new contract, recently approved by doctors.

The doctors, from rural and inner-city practices, argue that the contract discriminates in favour of wealth urban practices.

Their threat opens the prospect of an alternative medical organisation being set up to represent Scottish GPs.

The doctors, who have signed an open letter to the BMA, include Professor Philip Wilson, professor of primary care at Aberdeen University, and doctors from Shetland and the Isle of Arran.

They state: “The new contract will have devastating effects on patients in remote rural areas who have no alternative provider of medical services.”

This is because remote rural practices and those in deprived areas will struggle to recruit doctors, they say.

The GPs dispute the BMA’s claim that the contract gained “strong backing” arguing that only a minority of GPs voted in favour of it. Many did not vote in the contract ballot.

They write: “We consider that the BMA, dominated by the consultant workforce for the past 14 years, has been a weak advocate for general practice in comparison with its advocacy of hospital funding: GPs have seen an inexorable decline in income both in absolute terms and relatively compared to hospital doctors since 2004 and few medical students now wish to be GPs.”

But BMA Scottish GP chair Dr Alan McDevitt said, speaking to The BMJ: “The new GP contract was given clear backing by the profession, with 71.5% of GPs who took part in the poll backing the contract and extensive feedback from the range of consultation events that were held across Scotland, including strong support from local medical committees.

“It addresses the relative underfunding of practice workloads associated with elderly and deprived populations, while ensuring that the finances of every practice are protected.”

NEWS: Scotland was not adequately prepared for the COVID-19 pandemic, local doctors say