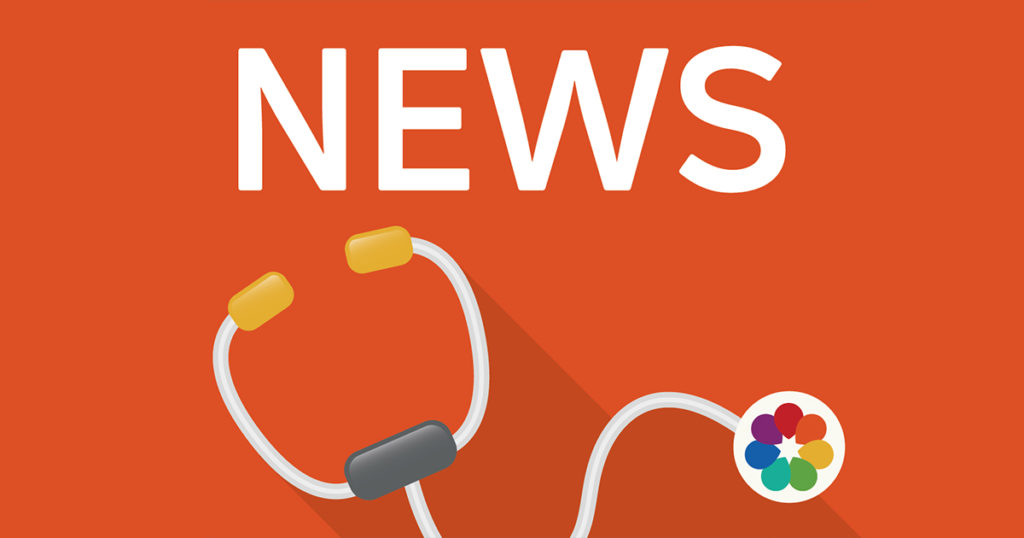 Practices are failing to involve receptionists in decisions about new approaches to consultation, researchers have warned.

This might contribute to poor uptake among patients to new approaches to consultations, such as by telephone, email, e-consultation, or internet video (Skype or FaceTime), according to the study in the British Journal of General Practice.

“A shared understanding within practices of the potential difficulties and extra work that might ensue for reception staff from new approaches to consultations in primary care is lacking,” say Dr Heather Brant of the University of Bristol, UK, and colleagues.

Their study looked at the role of the receptionist in the implementation of these new approaches. Interviews were carried out with 39 patients and 45 staff at eight general practices across England and Scotland between June 2015 and May 2016.

All of the practices had adopted one or more alternative methods to face-to-face consultation.

Analysis of the interviews suggested that receptionists’ involvement in implementation and planning for these alternative approaches was “minimal”, despite the expectation that they would be involved in delivery.

They write: “The receptionist is pivotal to the smooth running of general practice in the UK, communicating with patients and booking appointments. Receptionists have a key role in facilitating patient awareness regarding new approaches to consultations in primary care.”

The lack of input from receptionists “might contribute to the low uptake by patients of potentially important innovations in service delivery”, they believe.

The researchers suggest the wider practice team become more involved in “planning and piloting changes, supporting team members through service reconfiguration, and providing an opportunity to discuss and contribute to modifications of any new system”