Are you new to practice management? Part 3

Are you new to practice management? Part 3 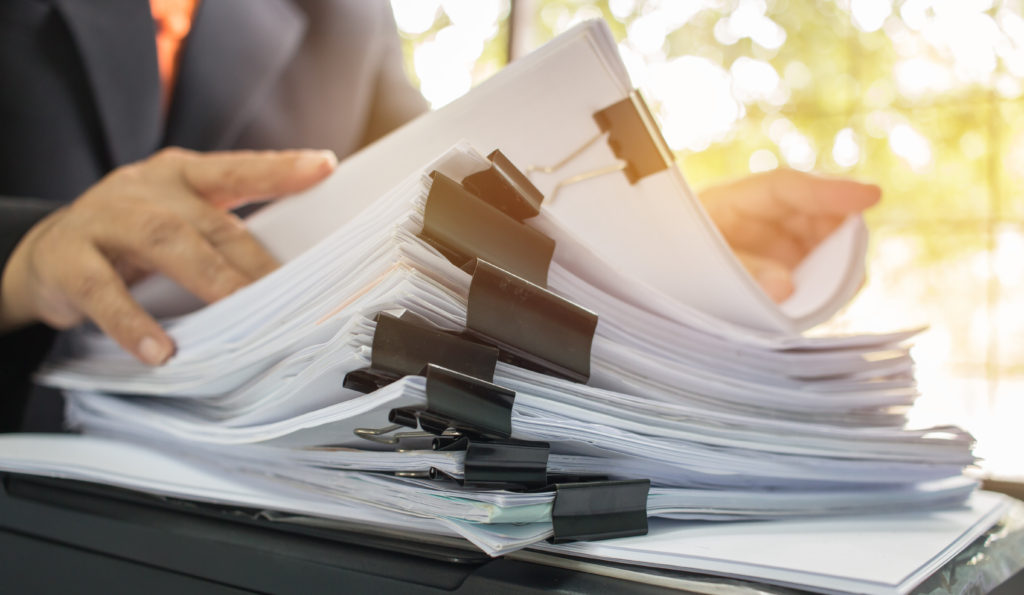 In the previous two blogs we’ve covered induction, handovers, terminology, collaborative working and working at scale. Now you’re settling into the role, you know your organisation, you know the team and you’ve got a good understanding of your role. But what about contracts? Do you know enough about contracts? Would you like to know more? Of course you would! Read on to learn about the various contracts in general practice.

Within general practice there are three types of contract:

You may recall that in Blog 1, when terminology was discussed, the phrase ‘global sum’ was mentioned. This is one of the main areas of the GMS contract. The global sum is a provision of core funding to practices for essential and additional services; the global sum figure for 2018/19 is £87.92 per patient. NHS England have produced a ‘ready reckoner’ which will enable practices to obtain an indication of income streams. In simple terms, the global sum is a payment made to practices for essential and some additional services.

The difference between GMS and PMS funding is that funding for PMS contracts is determined locally, with the terms of the PMS contract negotiated and agreed annually. With regard to an APMS contract, although financial rewards are given for achieving key performance indicators, providers can also participate in the Quality Outcomes Framework and Directed Enhanced Services – the latter is not to be confused with Locally Enhanced Services which are services designed to meet the needs of the local population and are optional for practices.

Did you know that, legally, NHS England can enter into a contract with anyone and that there’s no requirement for them to be a GP/doctor, but the contractor would be responsible for the provision of GPs in order to deliver the expected services (as outlined in the APMS contract).

So what happens when your practice wants to take on a new partner? What do you need to do? You might think that you’re not a partner so you don’t need to do anything – well, think again! You’ll provide some much-needed support to the existing partners and the newcomer. The partnership model was established in 1984 and “partners are jointly liable and severally liable for their own and each other’s actions” (GPC Partnership Agreements). There are many benefits to taking on a new partner – however, you’ll need to be prepared to provide support. But fear not, we have a New Partnership Checklist [PLUS] which outlines the necessary considerations and actions that you’ll need to undertake prior to and during the recruitment of a new partner at your practice.

Missed part one and part two? Click the links to read the previous posts.