New CQC Results In: 86% of Practices Rated Good or Outstanding

New CQC Results In: 86% of Practices Rated Good or Outstanding 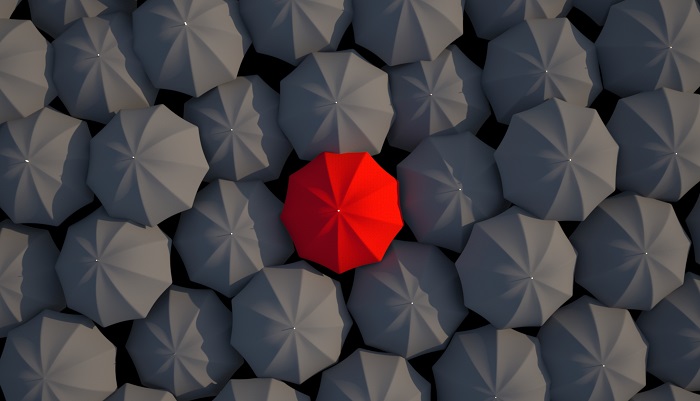 The CQC revealed on Thursday (8th January) that of around 50 practices inspected under the new inspection process launched in October 2014, seven currently ‘require improvement.’ One was deemed ‘outstanding’ by the regulator, and the rest were rated ‘good.’ The number of surgeries requiring improvement therefore totals around 14% or one in seven, compared to just 2% considered to be outstanding. No practices were found to be inadequate, and details of all practices that have now been inspected can be found on the CQC website.

CQC’s Senior National GP Advisor, Professor Nigel Sparrow, said of these findings that, ‘we know the vast majority of England’s GPs are providing a service which is safe, effective, caring, responsive and well led… and I congratulate the GPs and staff in these practices.

These results could be seen as a generally more more positive discovery for most practices after the CQC’s ‘intelligent monitoring’ data – based on patient surveys and Quality and Outcomes Framework achievement – suggested that as many as one in six practices were at risk of providing their patients with substandard care.

Interestingly, three practices placed in this category by the initial ratings system were subsequently found to be good. Five others initially rated as potentially putting patients at risk of poor care were rated as still ‘requiring improvement’ on full inspection. Further to this, two practices initially awarded top scores were then found to be inadequate, with a further 35 initially graded in the top category later falling into either ‘outstanding’ or ‘good’ categories.

The results point out that the ‘overwhelming majority’ of GP surgeries are now providing what the CQC consider to be good or outstanding care, the GPC have declared in light of these results. Dr Robert Morley, chair of the GPC, congratulates GPs and their teams for the ‘absolutely fantastic job’ they do, in the light of ‘incredibly tough and far-reaching criteria’ and ‘in the incredibly difficult circumstances under which practices are currently having to work’ for the welfare of their patients and the NHS.

Practice Managers: do these results come as a big surprise to you? Is the fact that the vast majority of GP practices are doing very well a pleasant surprise, or something we knew all along? Comment below or take it to the forum . Perhaps your practice was mentioned in the latest round of results and has been upgraded – or downgraded – as a result. Let us know your thoughts!

CQC: Big changes are on the horizon