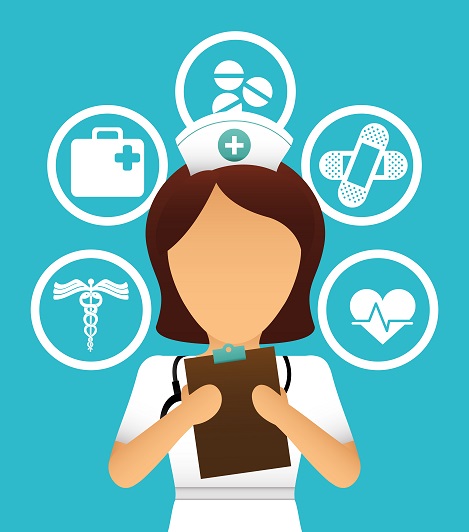 Making the headlines recently was the suggestion made by RCGP Wales that the Welsh Government should merge practice nurse and district nurse roles to create generic ‘primary care nurse’ posts closely linked to surgeries.

The RCGP Wales outgoing chair Dr Paul Myres argued that patients currently get ‘fragmented’ care, which lacks continuity, because they have to see both district and practice nurses.

While the idea hasn’t been met with positivity across the board – some practice managers and GPs argue that the roles are completely different – most practice managers we’ve received comments from are in favour.

Many of those in favour of merging the roles echo Dr Myrres’s belief that it would lead to improved continuity and co-ordination. Comments suggest that district nurses will get better support from GPs they know and GPs will get to know the district nurses better.

Practice and district nurses themselves seem to be in in favour too. One district nurse told us: “I’d love to work more closely with the general practice team as it would provide me with much more continuity and more accountability. Job satisfaction might also improve if I felt more like I was part of a bigger team.”

Forum comments echoed this, stating that district nurses would belong somewhere again giving all the stated benefits to the patients, practices and themselves.

Integration could bring additional knock-on benefits and an interesting point was made on the Forum by a practice manager. They suggested that IT systems need integrating anyway, so that everyone captures patient clinical data for sharing care. This set-up could help practices to achieve this end.

As with all ideas such as this, the thorny topic of funding is at the top of the agenda. One comment received on the Practice Index Forum suggested that district nurses could still be paid by the LHB while others suggest the obvious next step is to integrate district nurses into the practice team, so they are employed by the practice.

How they would be funded is a topic for further discussion and the devil would be in the detail. However, it seems that if district nurses could have a base in a practice, and be fully integrated with the practice nursing team, it might make them feel more valued and part of a worthwhile team, rather than at the beck and call of managers who are always increasing their workload.

What are your views on this suggested merger? Join the conversation in the Practice Index Forum or comment below.

I’ve just signed this petition to keep CQC fees reasonable… will you?

5 Responses to “Merging district and practice nurses”
Leave a Reply